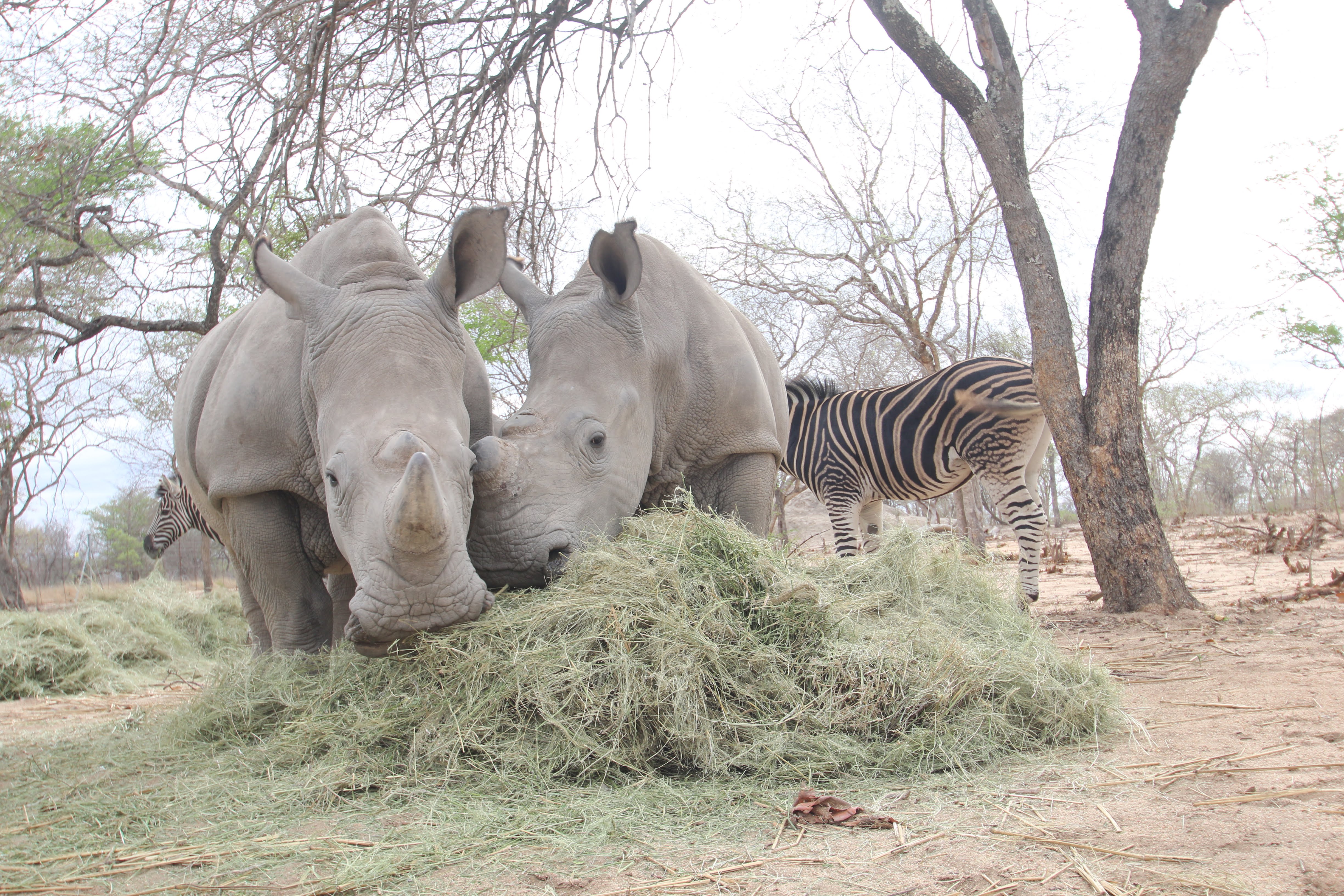 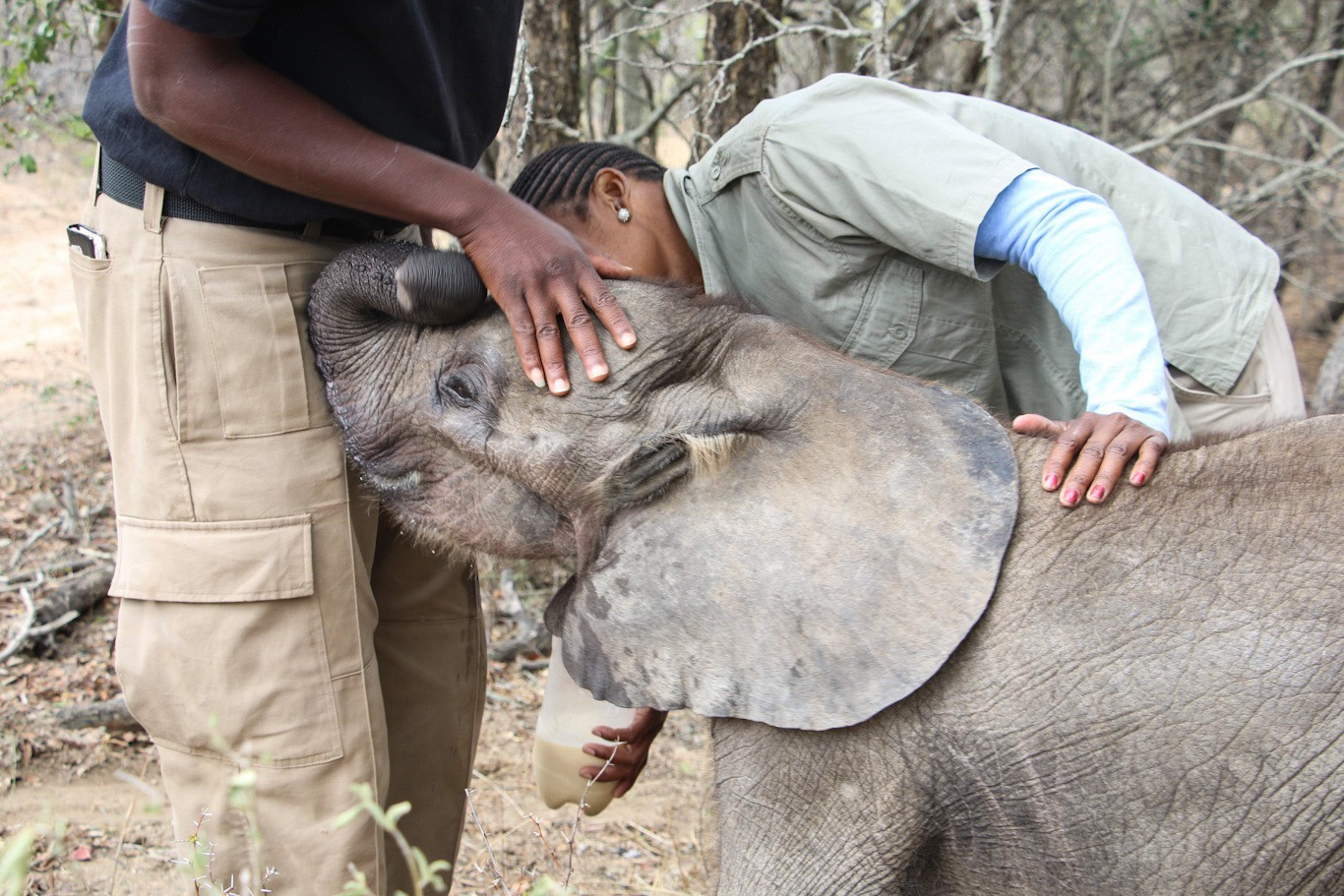 We’ve been called the naked ape, by zoologist and ethologist, Desmond Morris, distinguished as an “unusual and highly successful species (that) spends a great deal of time examining his higher motives and an equal amount of time studiously ignoring his fundamental ones.” He also described us as an “intensely vocal, acutely exploratory, over-crowded ape,” and wrote that “it is high time we examined his basic behaviour.”

In the name of examining our basic behaviour, how we treat animals is often called into question.

At Camp Jabulani’s sister conservation centre, the Hoedspruit Endangered Species Centre, it’s clear that everything they do, think, and feel comes down to one thing. Compassion. That’s what drives them. They’re an example of the compassionate animal – humanity’s capacity for genuine empathy, understanding and selflessness – alongside the chimps and gorillas, penguins and lovebirds of the world. 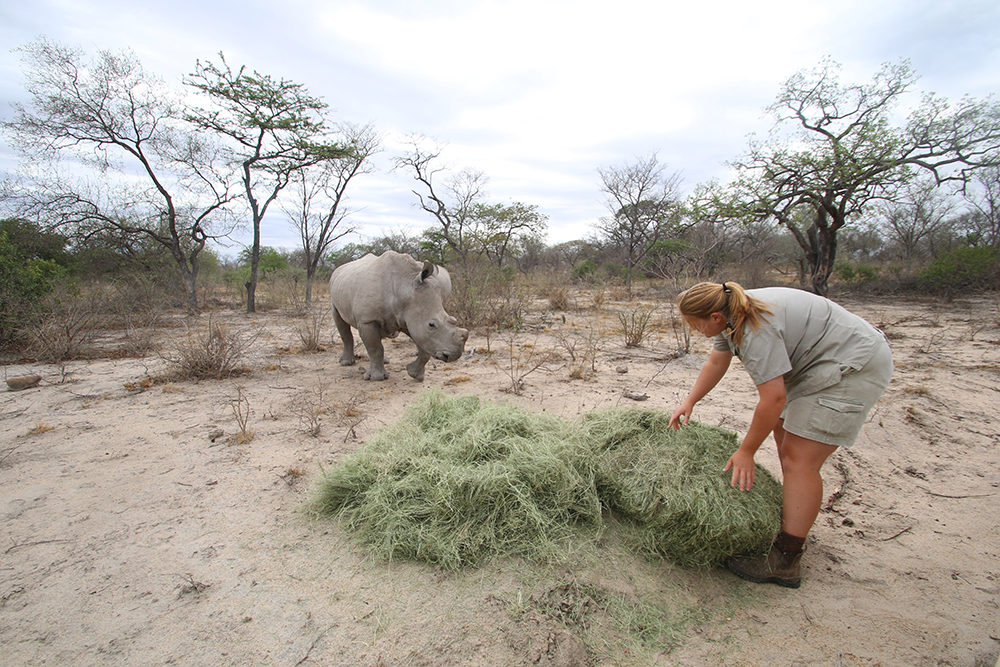 It feels impossible not to feel that deep tug on the heart watching a rescued rhino running happily, healthily, freely in HESC’s reserve. Visitors feel it too, on game drives through the protected wilderness. You can see the response online as the centre’s followers connect through online images and words, through the voice HESC gives to those who can’t speak. Their carers feel it daily, the tug tug tug. For them, going to work each day means playing a direct hand in the happiness, health and freedom of rescued rhinos.

The compassion of humanity is shown here every day, in each heart affected and each act of service, in the kindness of the donors helping to foster the centre’s rhinos and other animals, committing to the care of Africa’s precious creatures. You can see the compassion between other animals here too – between dog and rhino, sheep and rhino, it’s even been seen between hippo and rhino. Compassion is contagious. It is vital. It is inherent. And it shouldn’t be something kept only for one’s immediate tribe, species, race, nation. 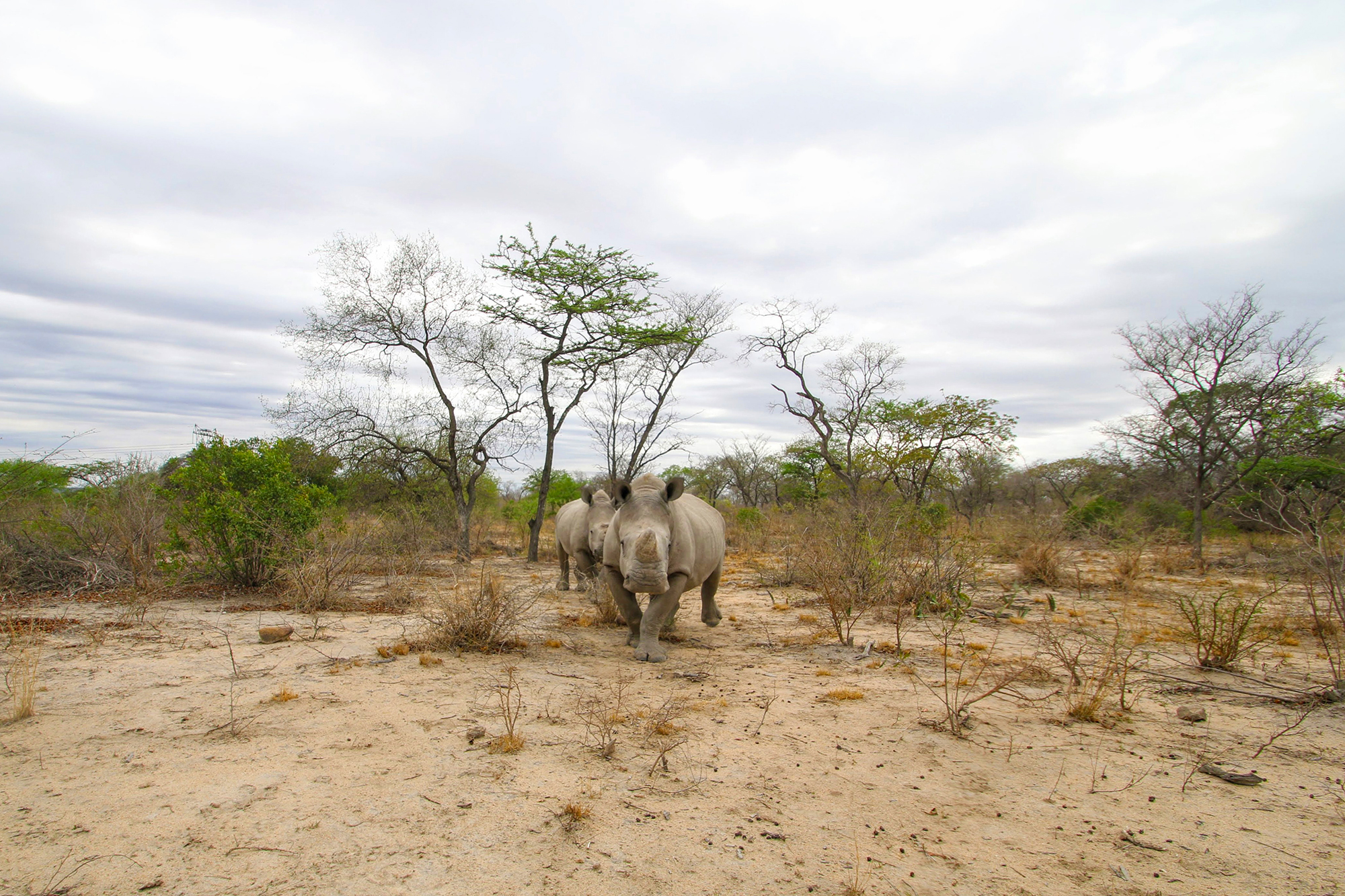 Maybe we just need a reminder from time to time…

Here are a few rules for the compassionate animal that we’ve compiled from writer and biologist, Marc Bekoff’s book, Animals Matter: A Biologist Explains Why We Should Treat Animals with Compassion and Respect. ~ alongside a few images from a morning of breakfast and bonding with rhinos at HESC. 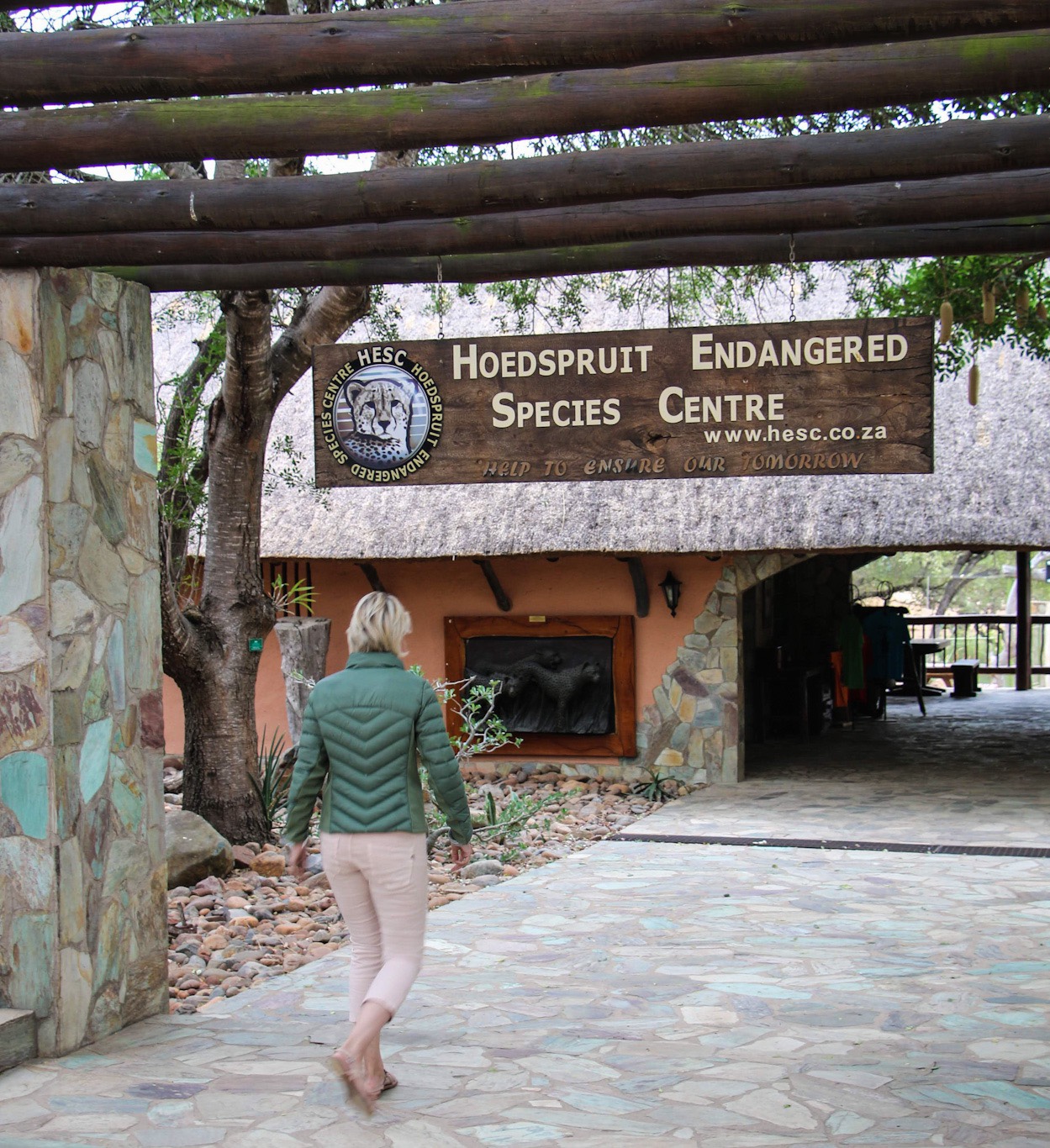 7 Rules for the Compassionate Animal

1. “Human beings are a part of the animal kingdom, not apart from it. The separation of “us” and “them” creates a false picture and is responsible for much suffering. It is part of the in-group/out-group mentality that leads to human oppression of the weak by the strong as in ethic, religious, political, and social conflicts.”

2. “Although other animals may be different from us, this does not make them LESS than us.”

3. “Let us remember that animals are not mere resources for human consumption. They are splendid beings in their own right, who have evolved alongside us as co-inheritors of all the beauty and abundance of life on this planet.”

4. “Make ethical choices in what we buy, do, and watch. In a consumer-driven society our individual choices, used collectively for the good of animals and nature, can change the world faster than laws.”

5. “Dominion does not mean domination. We hold dominion over animals only because of our powerful and ubiquitous intellect. Not because we are morally superior. Not because we have a “right” to exploit those who cannot defend themselves. Let us use our brain to move toward compassion and away from cruelty, to feel empathy rather than cold indifference, to feel animals’ pain in our hearts.”

6. “Many animals experience pain, anxiety and suffering, physically and psychologically, when they are held in captivity or subjected to starvation, social isolation, physical restraint, or painful situations from which they cannot escape. Even if it is not the same experience of pain, anxiety, or suffering undergone by humans- or even other animals, including members of the same species – an individual’s pain, suffering, and anxiety matter.” 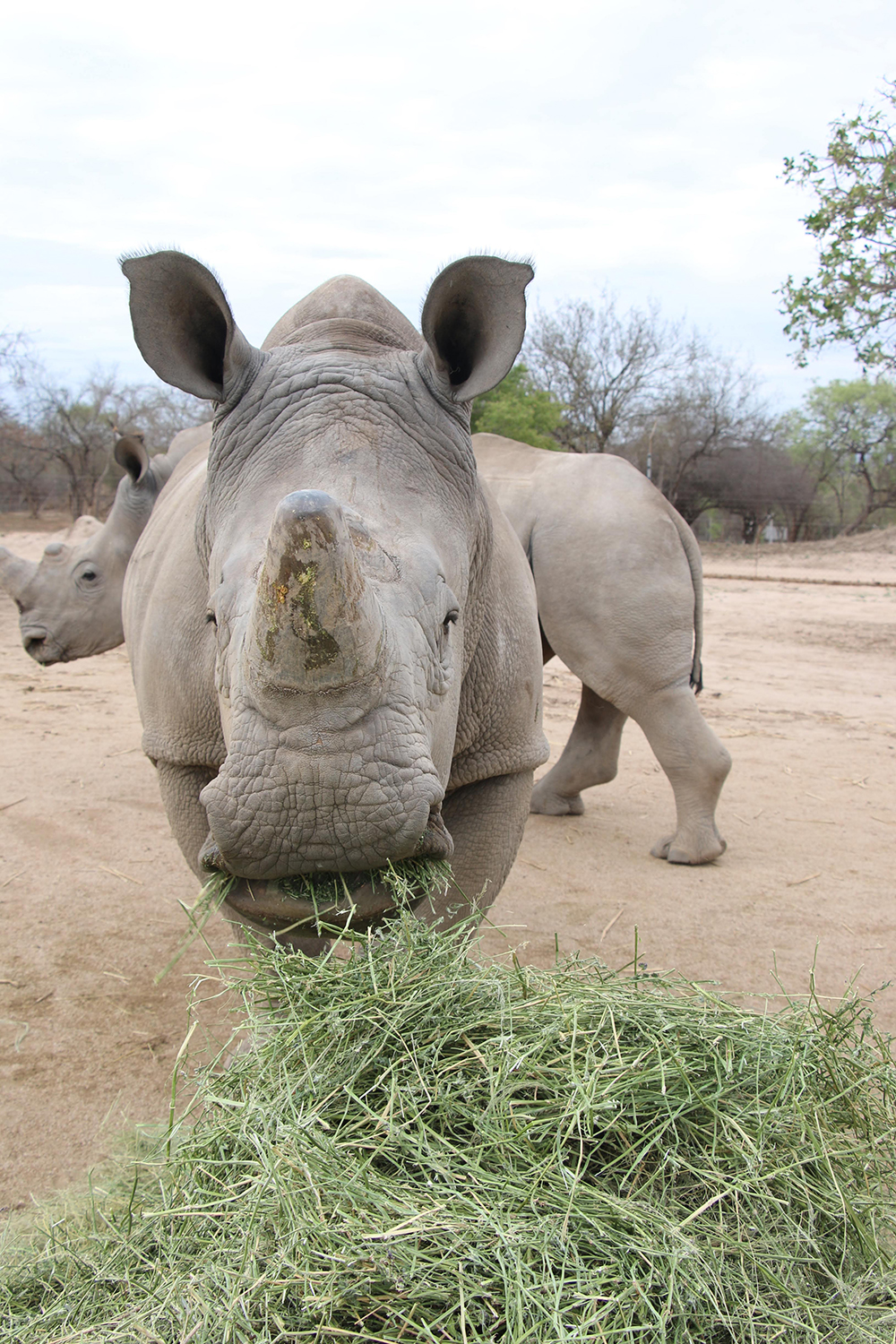 For more information on how to foster an animal at HESC, click here.