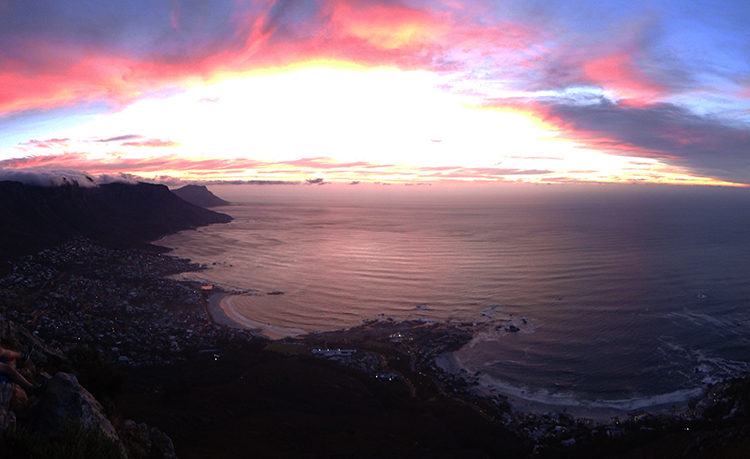 In celebration of summer in Cape Town, the best season to explore the city’s outdoor life, we will be blogging about a few of our favourite things to do and see. This is perhaps the first thing you should do… the full moon hike up Lion’s Head.

A mountain rises up in the heart of the city. It splits off into new peaks, toward the vineyards of Constantia and Steenberg, toward the Atlantic Ocean, toward the southern most tip of the city, the Cape of Good Hope.

It was here before the bars and restaurants. It will be here long after the hotels and art galleries and cinemas. It is the true north of the city, resetting us on our path – we who live around it. It is part of the city’s personality, but more than that, it is part of us. The locals.

Travellers to Cape Town know its significance. It’s why most days and full moon nights you will find people from all around the world making the pilgrimage – whether to the top of Table Mountain or its outlying peaks, in particular… Lion’s Head. The mountain resembling that King of the bush but home only to the birds, lizards, dassies and people of the Cape. 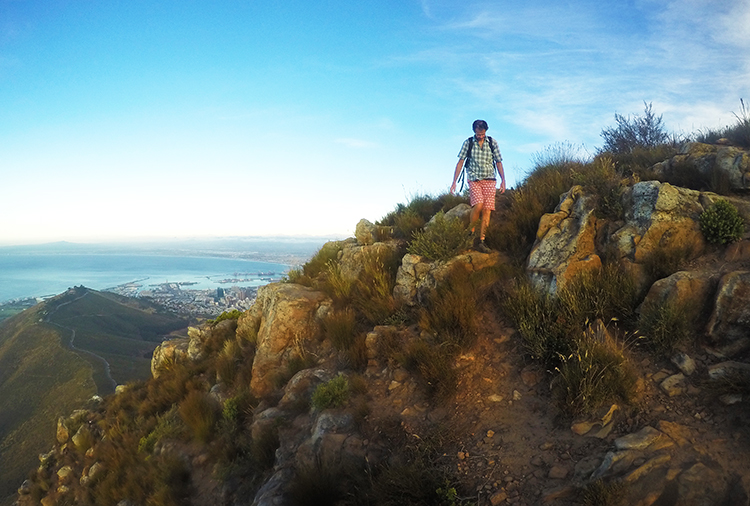 As ingrained in my psyche as Lion’s Head is, in my past, present and future, until recently I had never embarked on the Moonwalk. Armstrong and Aldrin aside, this hike takes place each full moon. Hikers make the ascent up the mountain just before sunset and wait on top for the moon to rise. They leave only after the claps and shouts and exclamations of awe and disbelief as that round astronomical reminder of our place on earth rises, slowly, slowly. And then they start on the hike down – in the pitch black night, guided by the light of the moon (and each other’s head lamps.)

You understand everything better up there – watching the brightest and largest object in our night sky, the reason for our Earth being a more livable place, surrounded by people all finding delight in a rather simple phenomenon of nature. Simple, yet so mesmerising. And you fall in love with the city, again. And again.

Below are images from our first Moonwalk, our initiation into Cape Town’s tribe of Moongazers…

For a place to rest your head between these Cape Town summer adventures, take a look at Ellerman House in Bantry Bay, The Cellars-Hohenort in Constantia, and Delaire Graff Estate in the Cape Winelands. These Relais & Chateaux hotels will also be able to help you organise your own Lion’s Head meander. 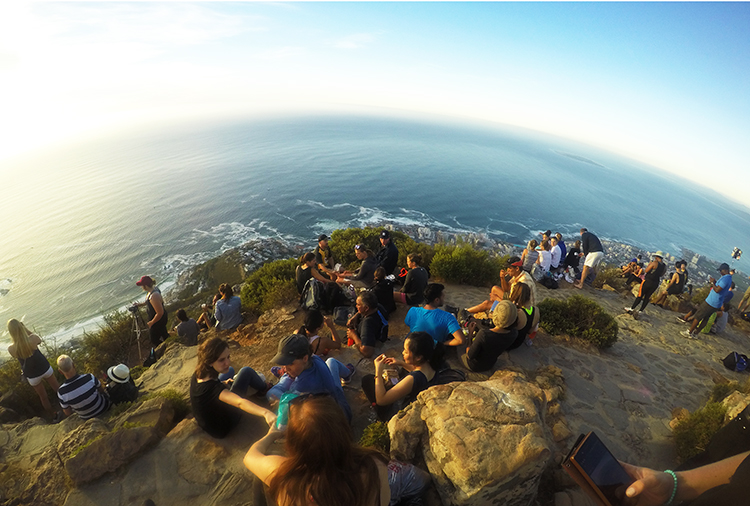 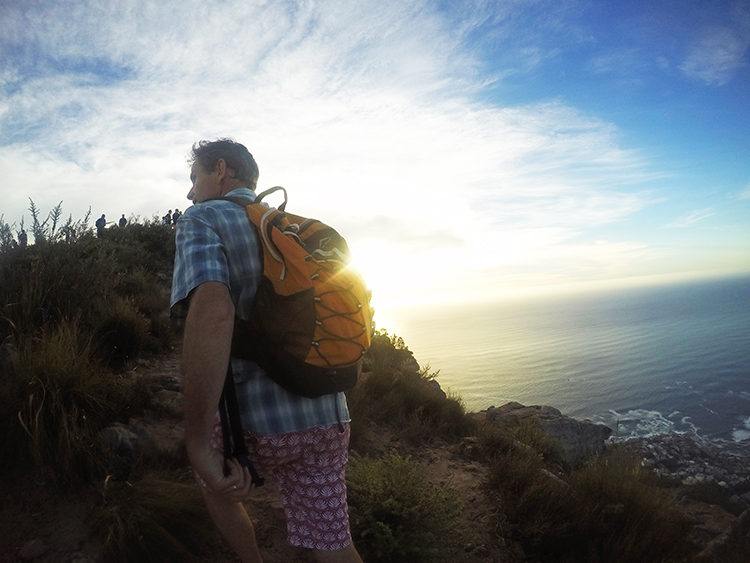 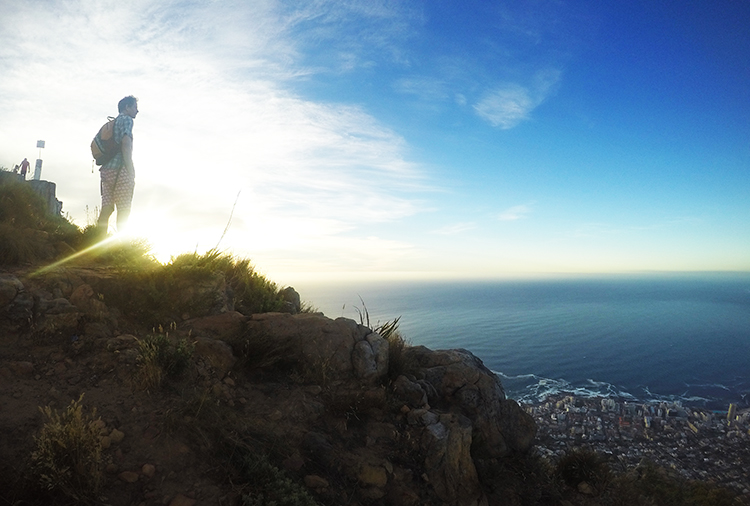 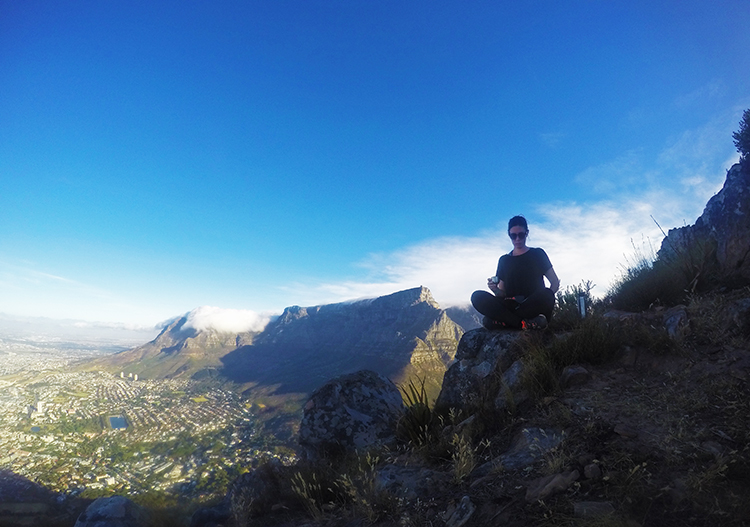 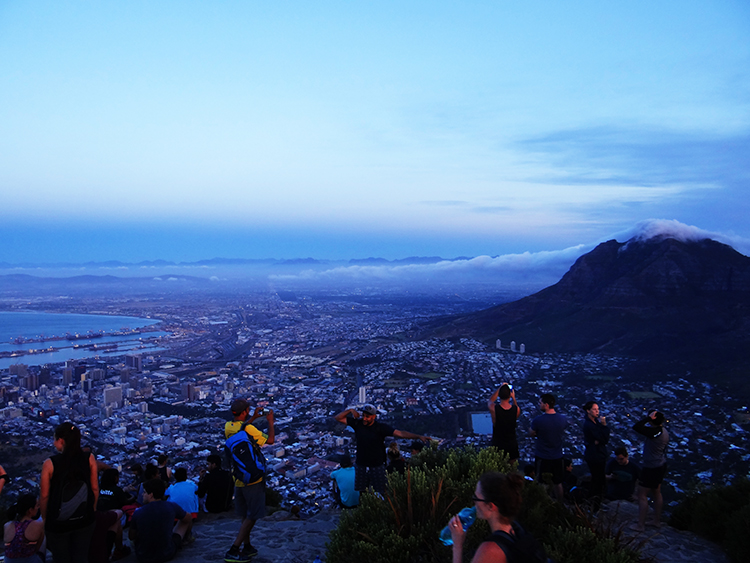 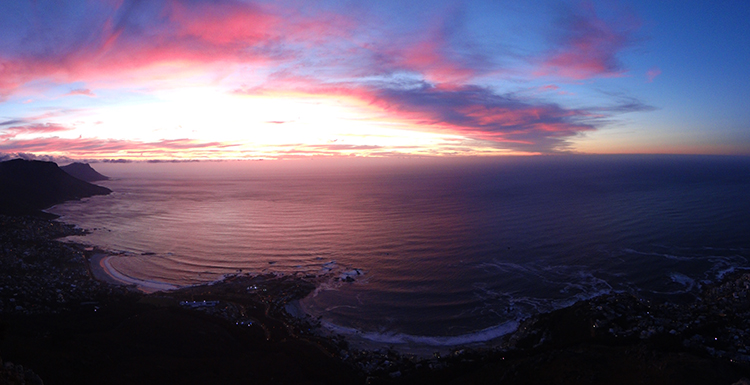 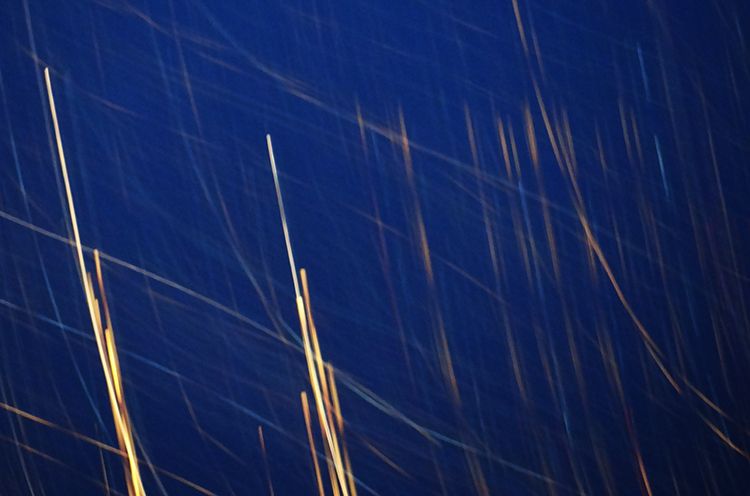 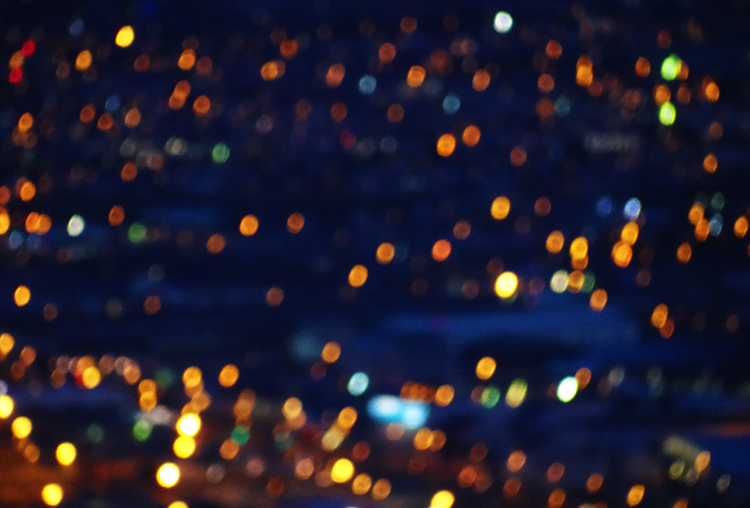 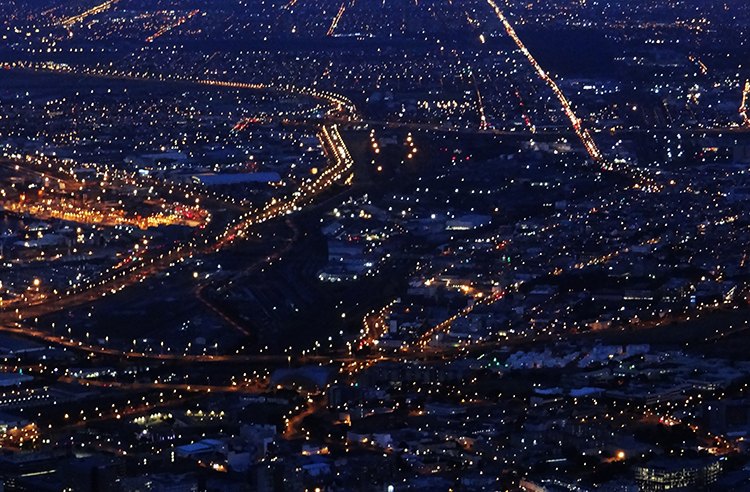 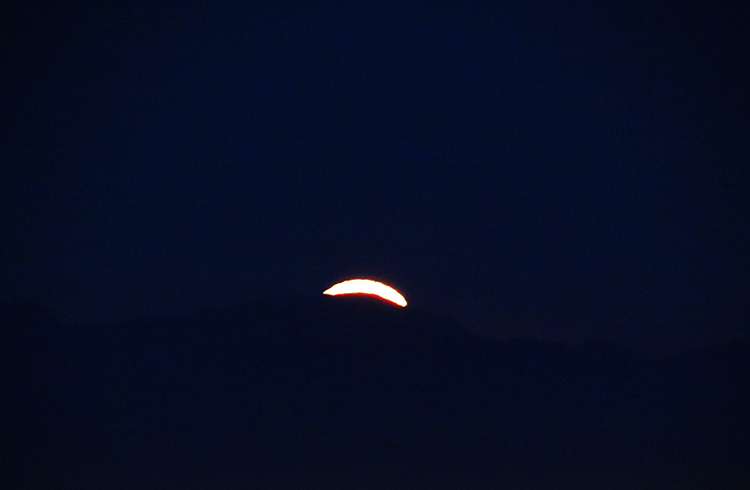 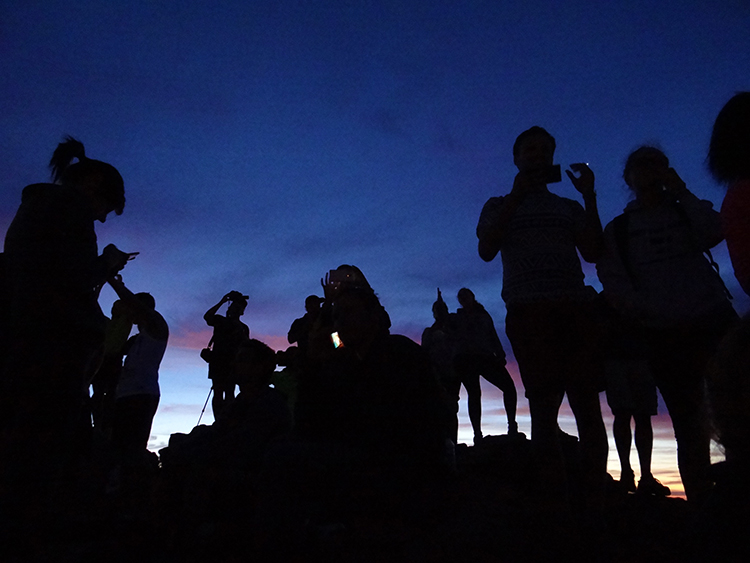 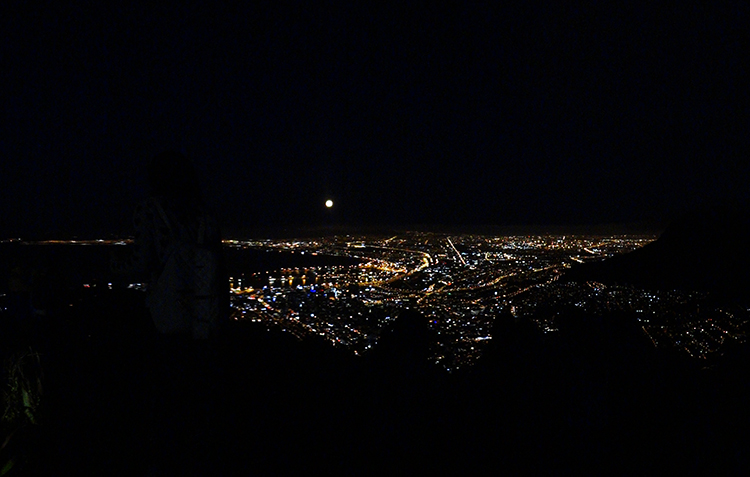 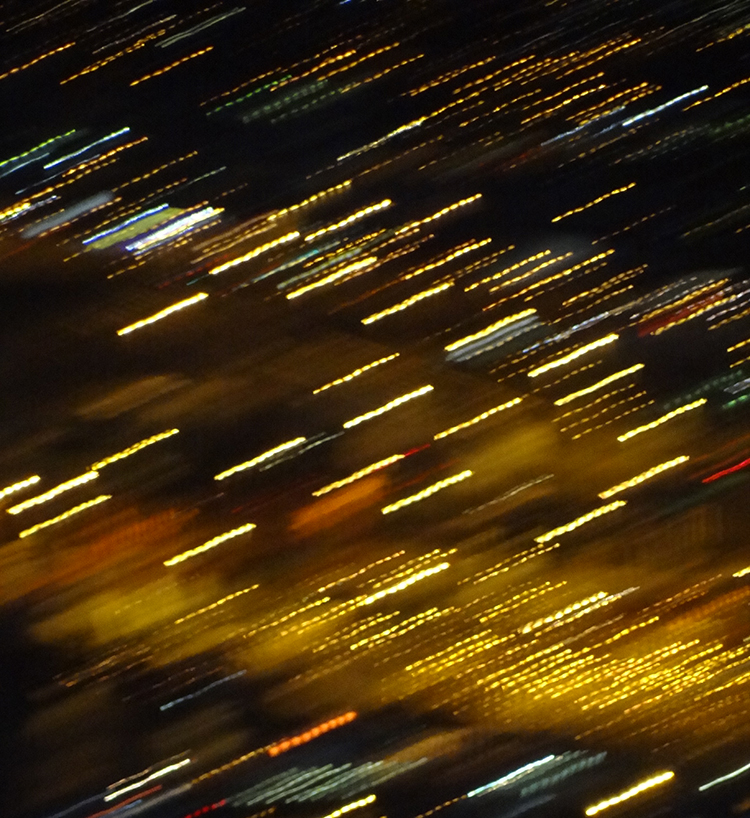