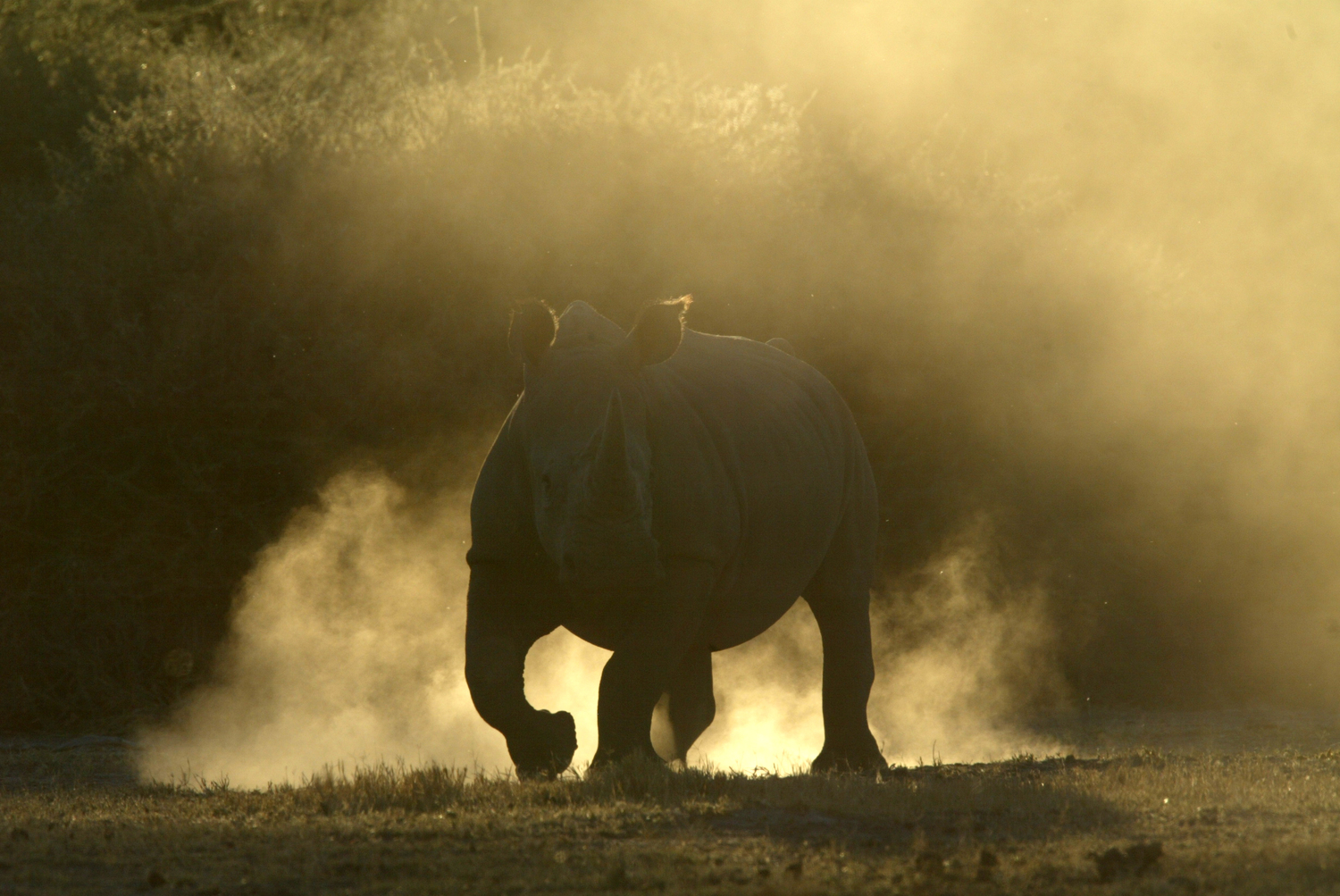 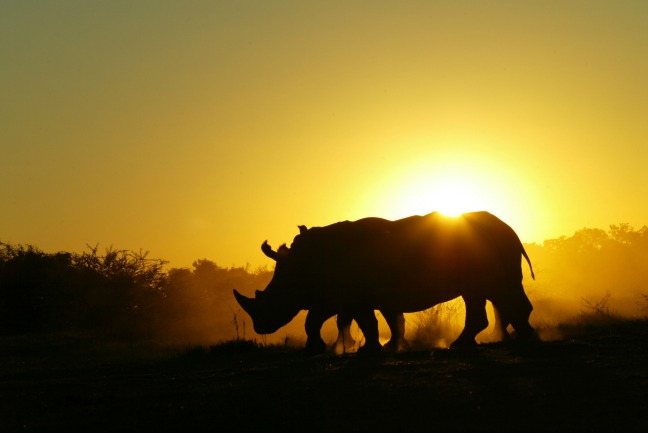 “It’s not often that one gets the chance to rewrite the future history of a species. A few years ago the ink on the future of rhinos here was just about dry and it told a story of extinction. We’ve changed that and we’ve done it by collaborating with our friends and with like-minded people around the world.”

As much as the story of the rhino has been one beset with poaching (at least in recent years; it is a tale that dates back millions of years after all), it has also been one of incredible compassion and courage. An example of what humankind is capable of when we come together in the name of protection rather than power.

An example of this is the work of Rhinos Without Borders,  a project between conservation-minded travel companies – Great Plains Conservation (with its Relais & Châteaux lodges in Africa) and andBeyond. The initiative aims to translocate a total of 100 rhino from South Africa to Botswana. The project has just ensured a bright future for an additional 12 white rhino, which were airlifted to their safe new home in Botswana. In a bid to save the endangered species, the initiative removed the animals from a high risk area in South Africa, where rhino are being poached at the rate of one every eight hours.

“I know exactly what Joss is talking about,” adds Dereck Joubert, CEO and Chairman of Great Plains Conservation and Great Plains Foundation, continuing…

“As the helicopter lifted off with a rhino and slung it across the Delta, Joss turned and walked to me. We shook hands and embraced. Neither of us said anything, afraid perhaps that the lumps in our throats would betray exactly how emotional we both felt right then.” The latest achievement was another milestone towards the project’s goal of bringing 100 rhinos across the subcontinent, from high risk areas in South Africa to highly protected safe havens in Botswana. It was a top secret mission during which the rhinos were deposited on a dirt airstrip in an undisclosed location by a Botswana Defence Force C130 airplane and under heavy military guard. The animals were then ferried to their ultimate destination suspended upside down beneath a helicopter.

This dramatic method is regarded as the safest and easiest way of getting the heavyweight animals to their brand new home in remote and otherwise inaccessible parts of Botswana. This operation was also the first time that the technique had been used to transport rhino into a new habitat, rather than removing them from an unsuitable one. Rhino are currently being poached at the rate of one every eight hours and it makes good conservation sense to move them away from clustered locations that are easier for poachers to target. With Botswana in need of genetic diversity in its national rhino population, the Rhinos Without Borders project has been getting the nod from all sectors for being innovative and proactive in solving a number of conservation problems.

The 12 animals that recently arrived in Botswana place the project exactly on target and well established to meet its goal of 100 rhino. His Excellency Lieutenant-General SKI Khama, the President of Botswana, as well as TK Khama, the Honourable Minister of Tourism, both participated in the release. The minister expressed his conviction that the unique partnership, which combines government involvement with private companies such as andBeyond and Great Plains as well as private donors, proves that tourism can make a significant difference in the conservation of Africa.

“The number of rhino lost to poachers in South Africa is now higher than the rate at which the species can breed and there is an urgent need to create a new breeding population of rhino in a different geographic region. I firmly believe that we have taken a big step towards ensuring a safer future for the species and I am excited to do even more,” adds Kent. 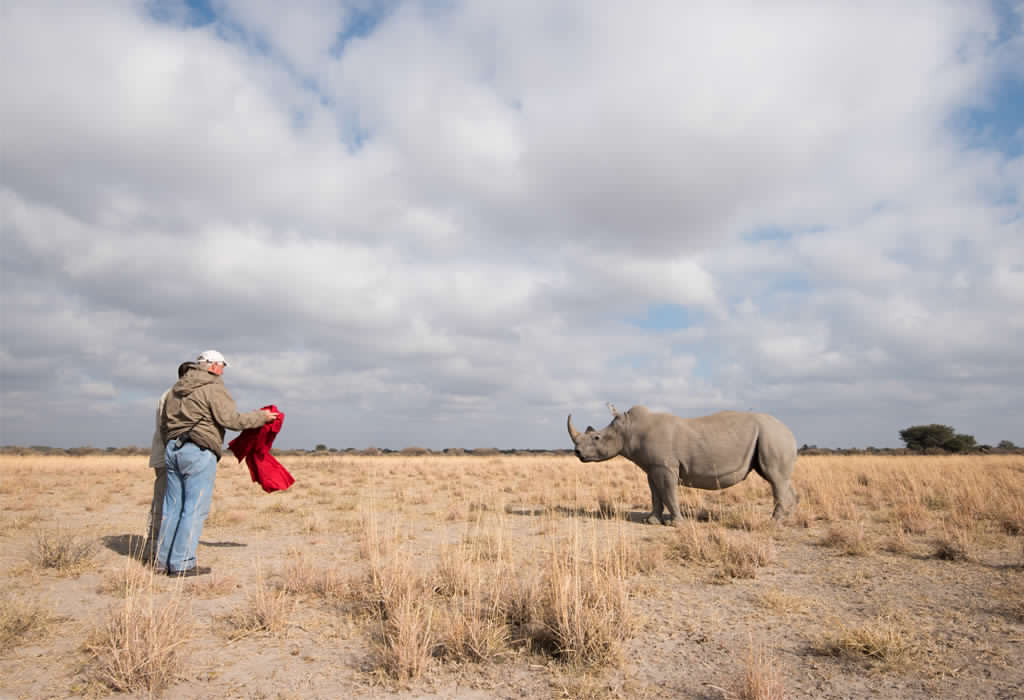 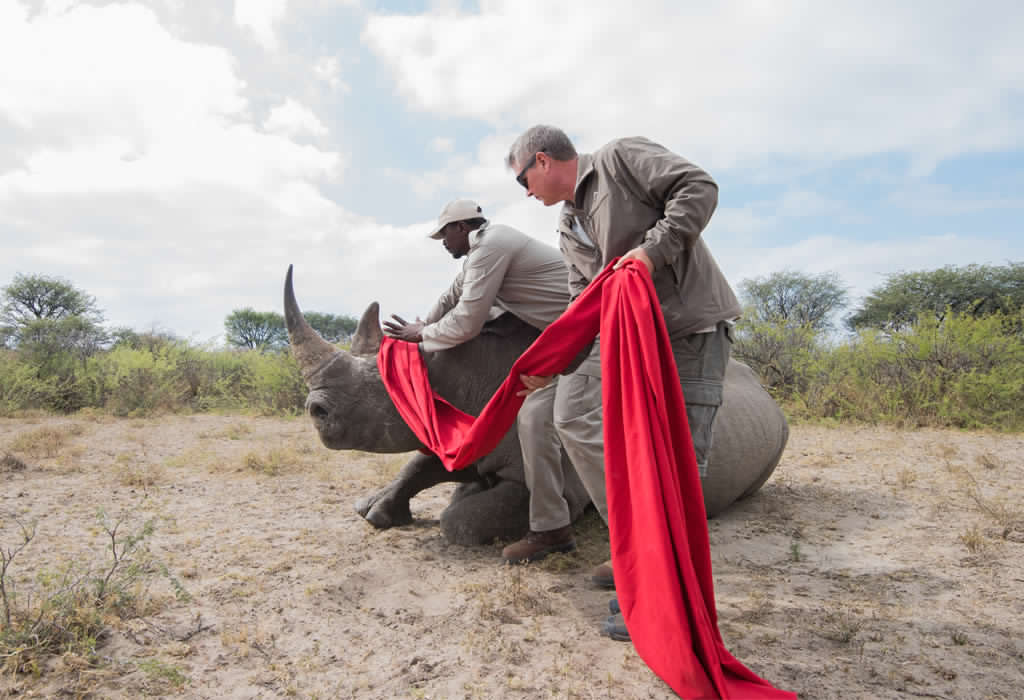 The Rhinos Without Borders team have already earmarked an additional batch of rhino for translocation.

To find out more or to contribute towards future rhino translocations, visit www.rhinoswithoutborders.com. Take a look at photos from all of the translocations since 2015 here. 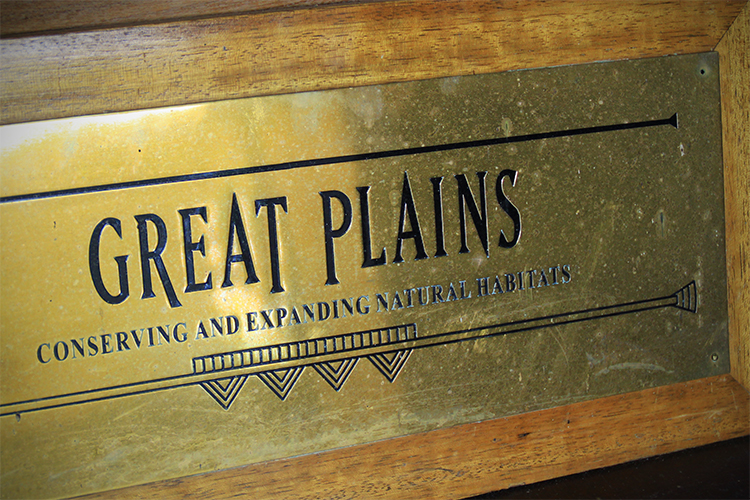 Great Plains Conservation uses tourism to support the economics of conservation. Each safari camp provides a meaningful and life-enriching experience, and does so with a strong commitment to the lowest impact and highest value safari operation. Its seven camps in Botswana and three camps Kenya are leaders in environmental sustainability and community partnership. Great Plains Conservation is continually recognised for its role in harmonising the needs of local communities and wildlife to provide havens for Africa’s wildlife and the ultimate in guest experience.