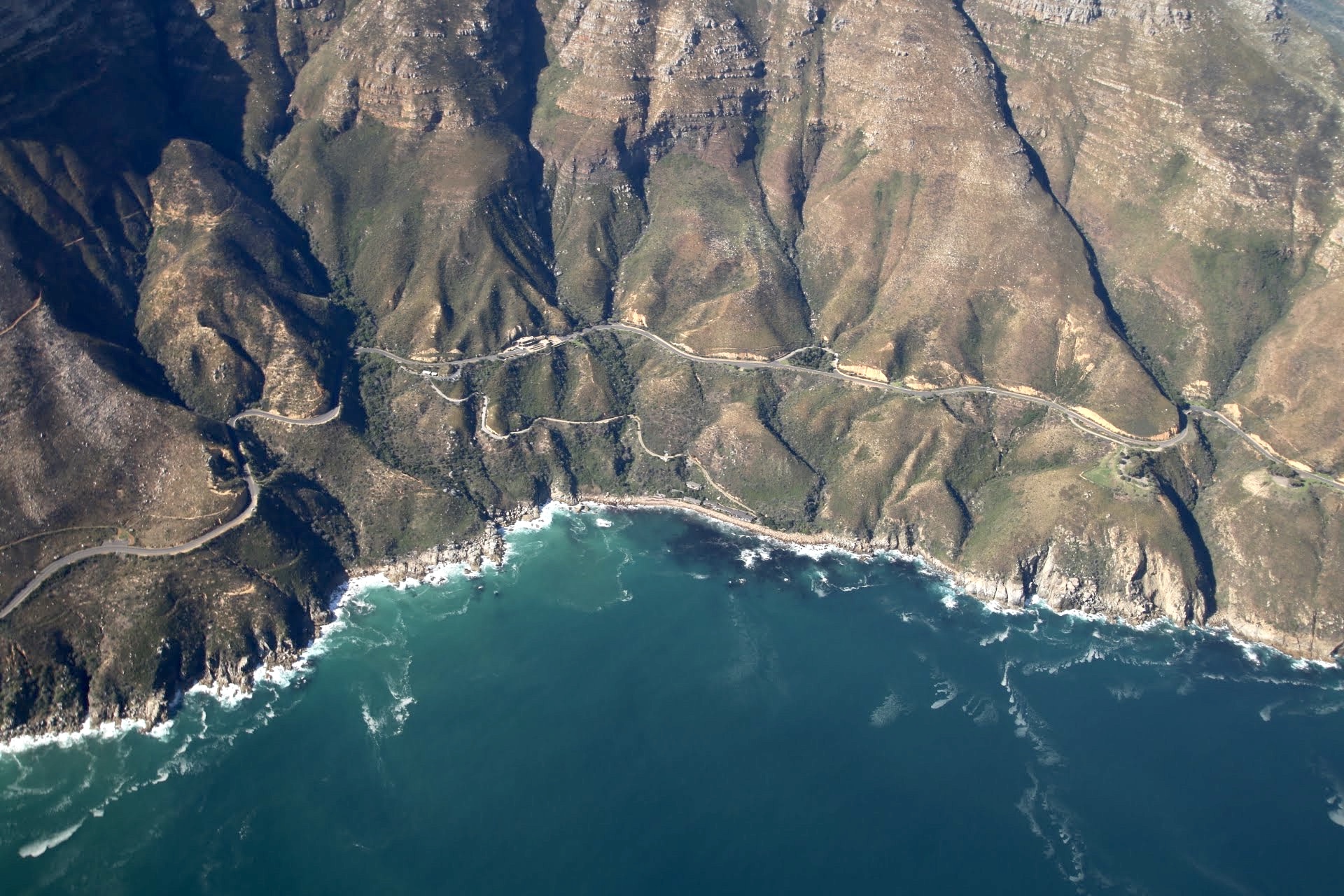 In even the small events of our lives, the fleeting everyday moments, we are capable of feeling great waves of inspiration, excitement and love. They’re not to be discounted, the simple things. But let’s not deny the overwhelming thrill of the big and grand displays and adventures too.

We can find ourselves overwhelmed by the gentle touch of a child’s hand or the silence of wide open African plains.  But in taking daring leaps – into or out of a plane, into wild Cape seas or a boat through the lower Zambezi rapids – there is a deep exhilaration and sense of pride that takes over us. The kind you might imagine a heroic swashbuckler like Don Diego de la Vega to feel, with his sombrero cordobés, as he swipes a stolen locket from a thief to return to his damsel. Or English archaeologist, Lara Croft as she rope-swings into ancient tombs and dangerous ruins around the world.

“A famous explorer once said that the extraordinary is in what we do, not who we are,” Lara Croft is quoted as saying. “I’d finally set out to make my mark; to find adventure. But instead adventure found me. In our darkest moments, when life flashes before us, we find something; Something that keeps us going. Something that pushes us.”

There are many wild ways to make your mark and find adventure in Africa, but let’s consider the helicopter ride! 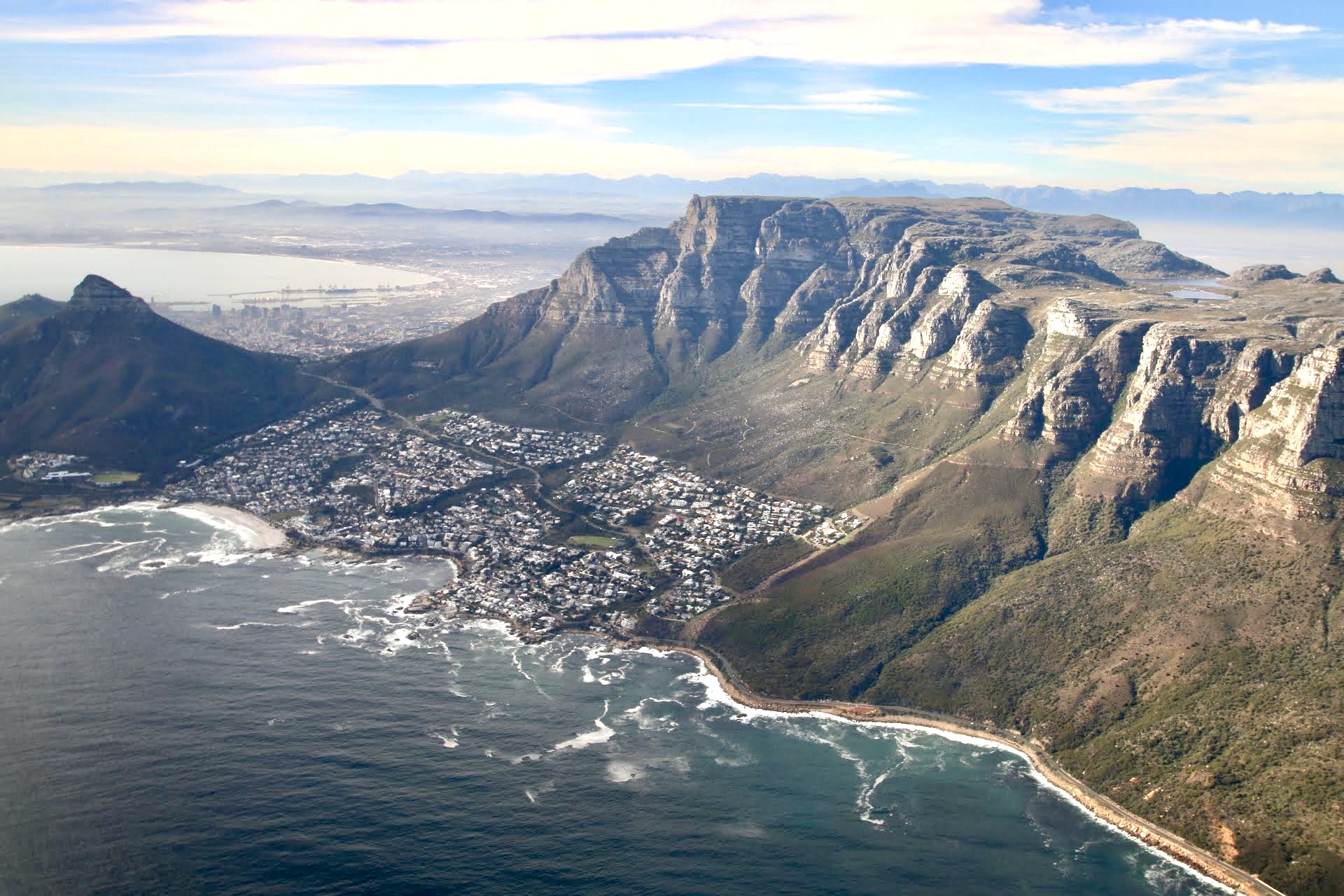 During your stay in Cape Town, at Ellerman House or The Cellars-Hohenort, perhaps, you’re going to want to see Table Mountain, the great natural world wonder that stands out high above the city as a constant reminder of nature’s might and beauty. This unique, flat-topped mountain stretches from the tip at Signal Hill, along the crest to Lion’s Head, across to Devil’s Peak and back all the way past Kirstenbosch Gardens. Flying from the city centre over this vast range gives a genuine glimpse of the city and of man and nature living in harmony, side by side. Swoop over the sea and look out over Robben Island, across the Atlantic Ocean, to the horizon.

While Robben Island is a UNESCO World Heritage Site, Table Mountain itself is not – but rather the magnificent and protected Cape Floral Region that covers it, one of the world’s great centres of biodiversity.

Read more: The Most Romantic Spots in Cape Town 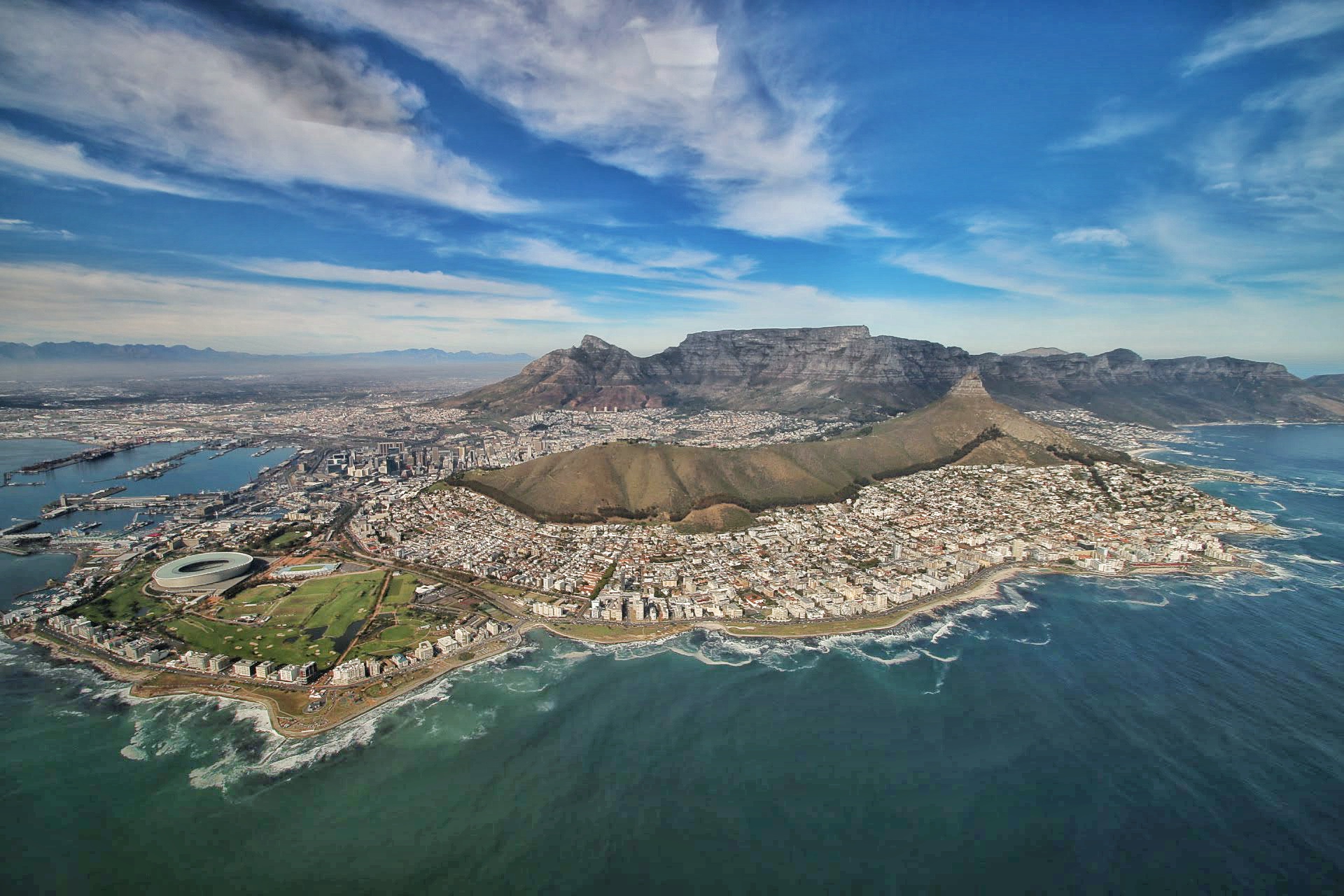 Heading to Royal Chundu from the Victoria Falls airport, take a helicopter as your transfer with a special ride not only over the Zambezi River, where Zambia and Zimbabwe meet, but over the Victoria Falls and deep into its steep carved-out gorge. This is, simply, the most spectacular way to view the great cascade and to get a true sense of its grandness. Look out the window as you head to the lodge for a chance to spot the elephant, hippo, crocodile and other animals that call the river and its banks home. 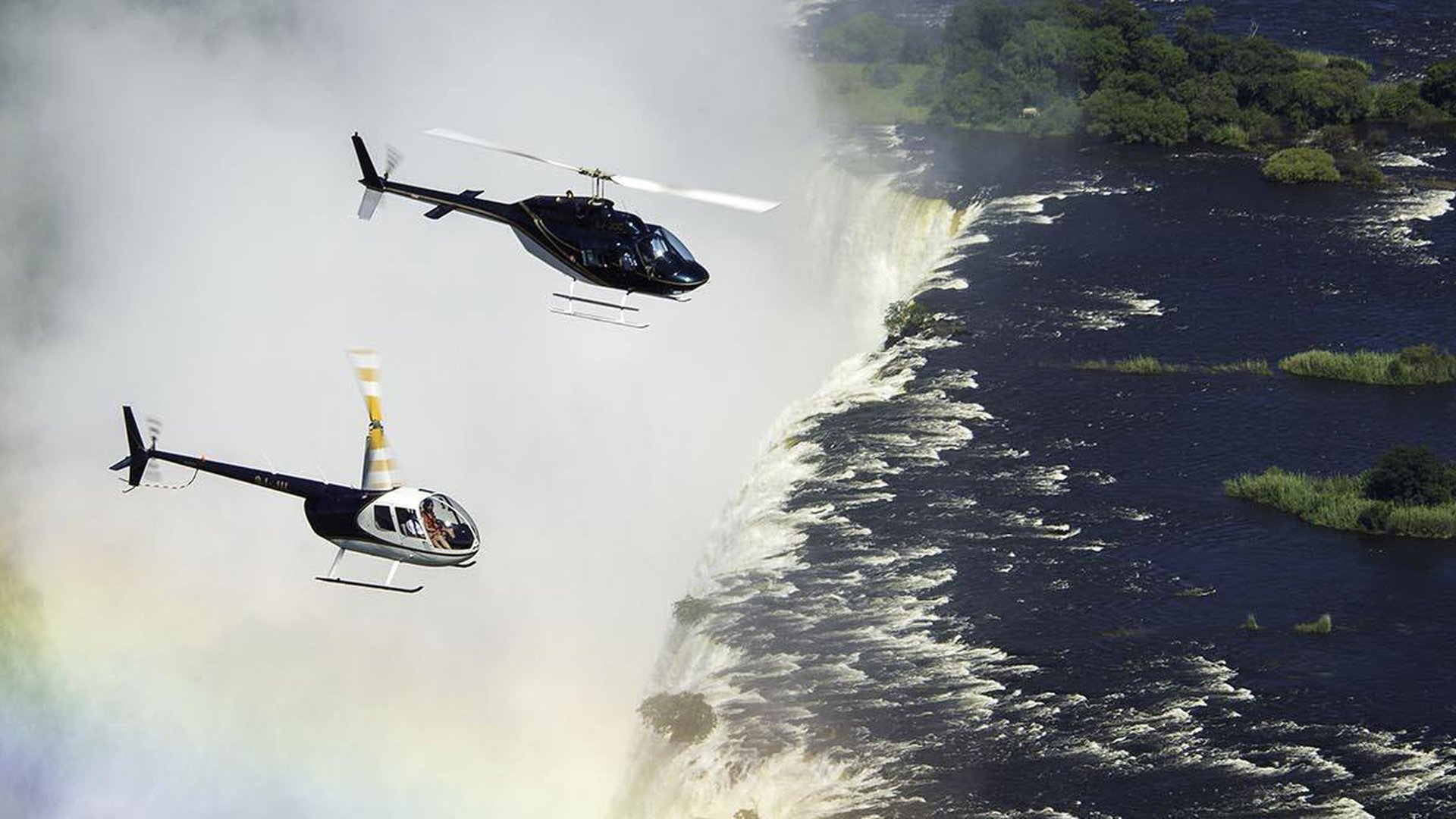 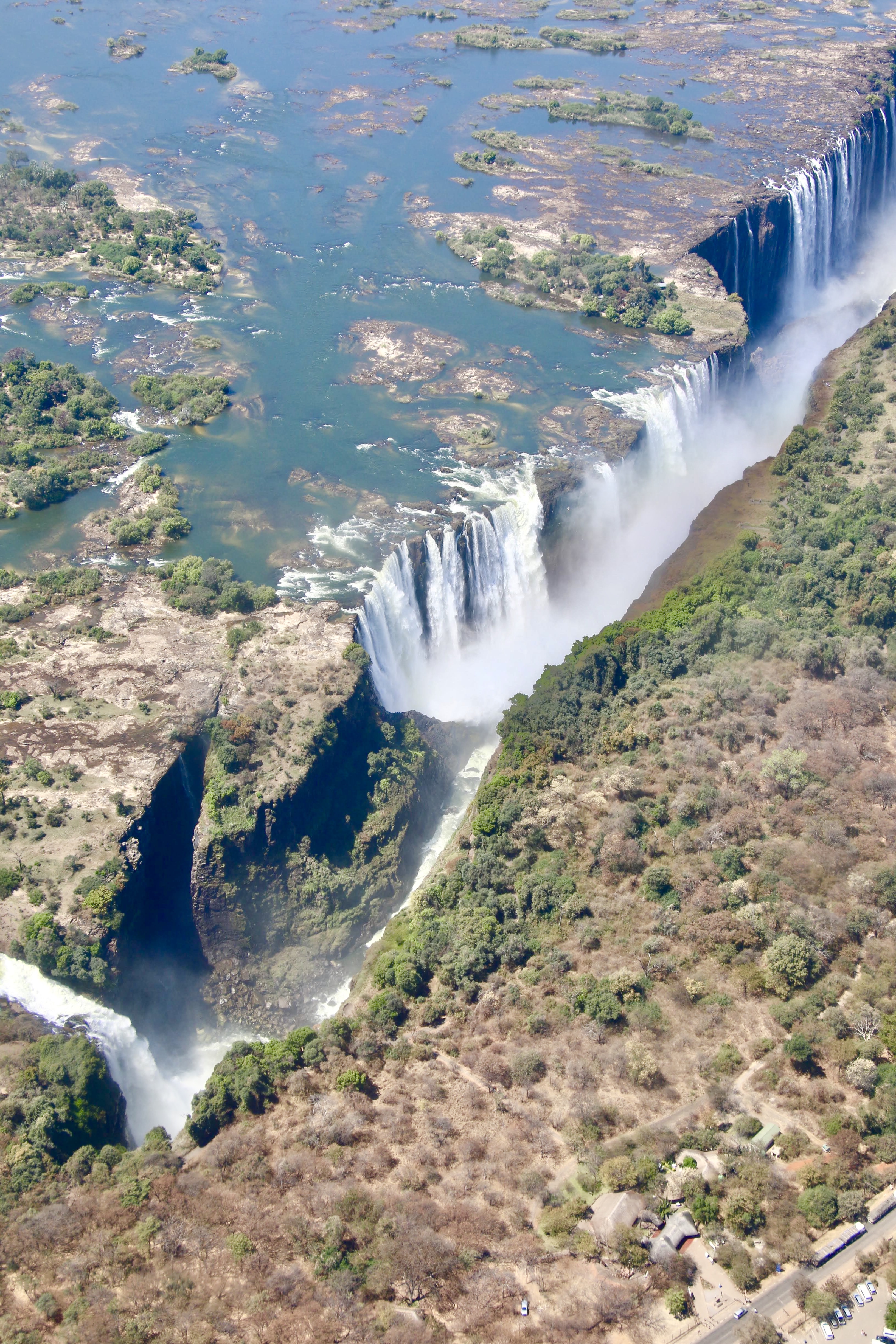 10 Things Victoria Falls Will Teach You About Life

While exploring the Indian Ocean island of Reunion from Blue Margouillat in Saint-Leu, feel the true magnificence of nature in a helicopter flight over the island’s active volcano – Piton de la Fournaise. Perhaps not while its firing and bubbling, but certainly when safety allows.

The volcano makes up a UNESCO World Heritage Site together with Pointe de la Table, a hiking trail that follows one of its lava flows, the island’s other volcano, Piton des Neiges and its natural corries ~ all noted for their “outstanding universal value”. The team at Blue Margouillat can assist in organising the adventure; all you need to do is climb aboard with HELILAGON and buckle in for your ride over the Piton and the island’s magnificent peaks, valleys, waterfalls, rivers and shoreline. It is the greatest highlight of many travellers’ trips to Reunion ~ standing out in their memory long after they return home to spin tales of chasing rampant lava.

Réunion ~ One of the Most Unusual Island Paradises on Earth 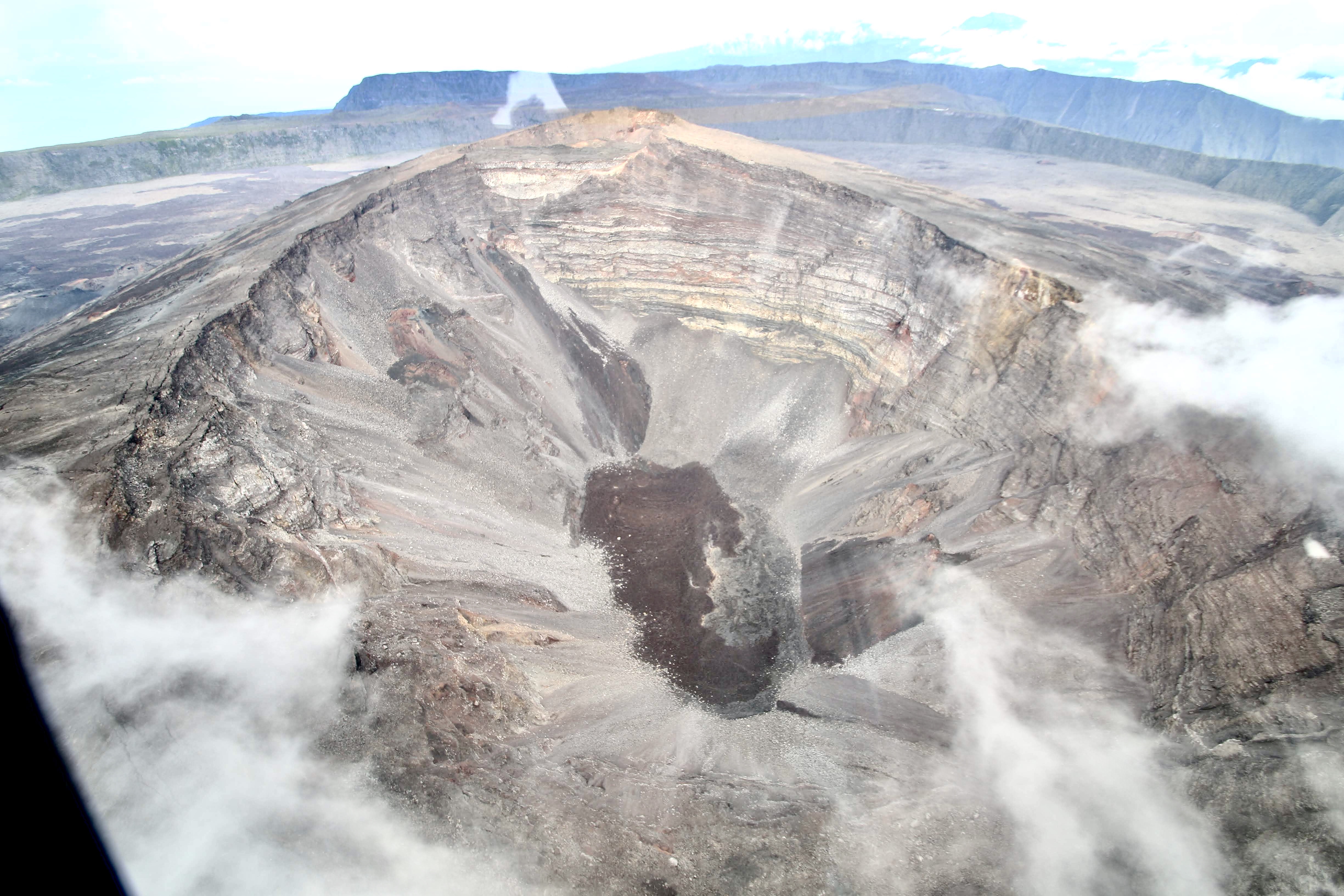 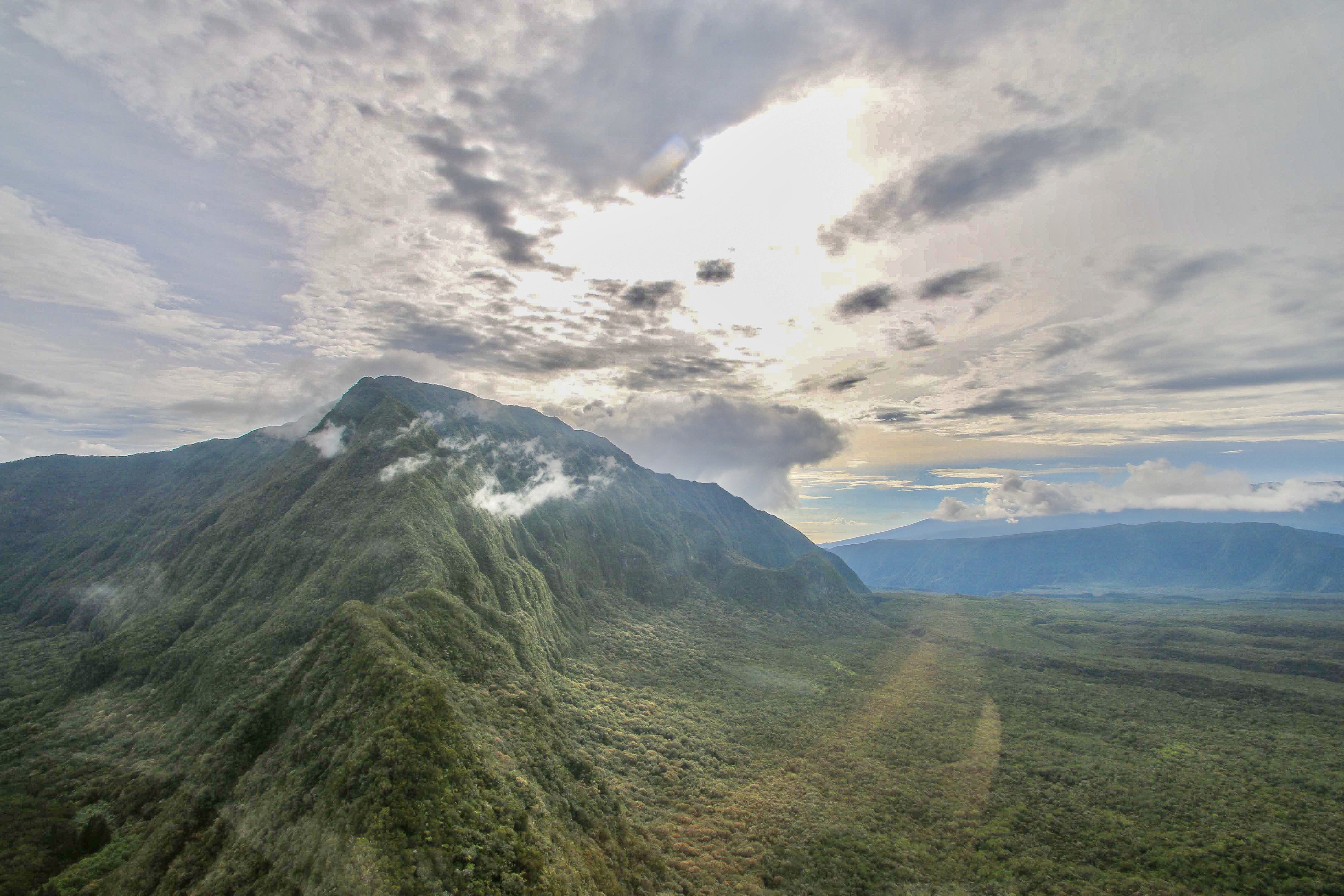 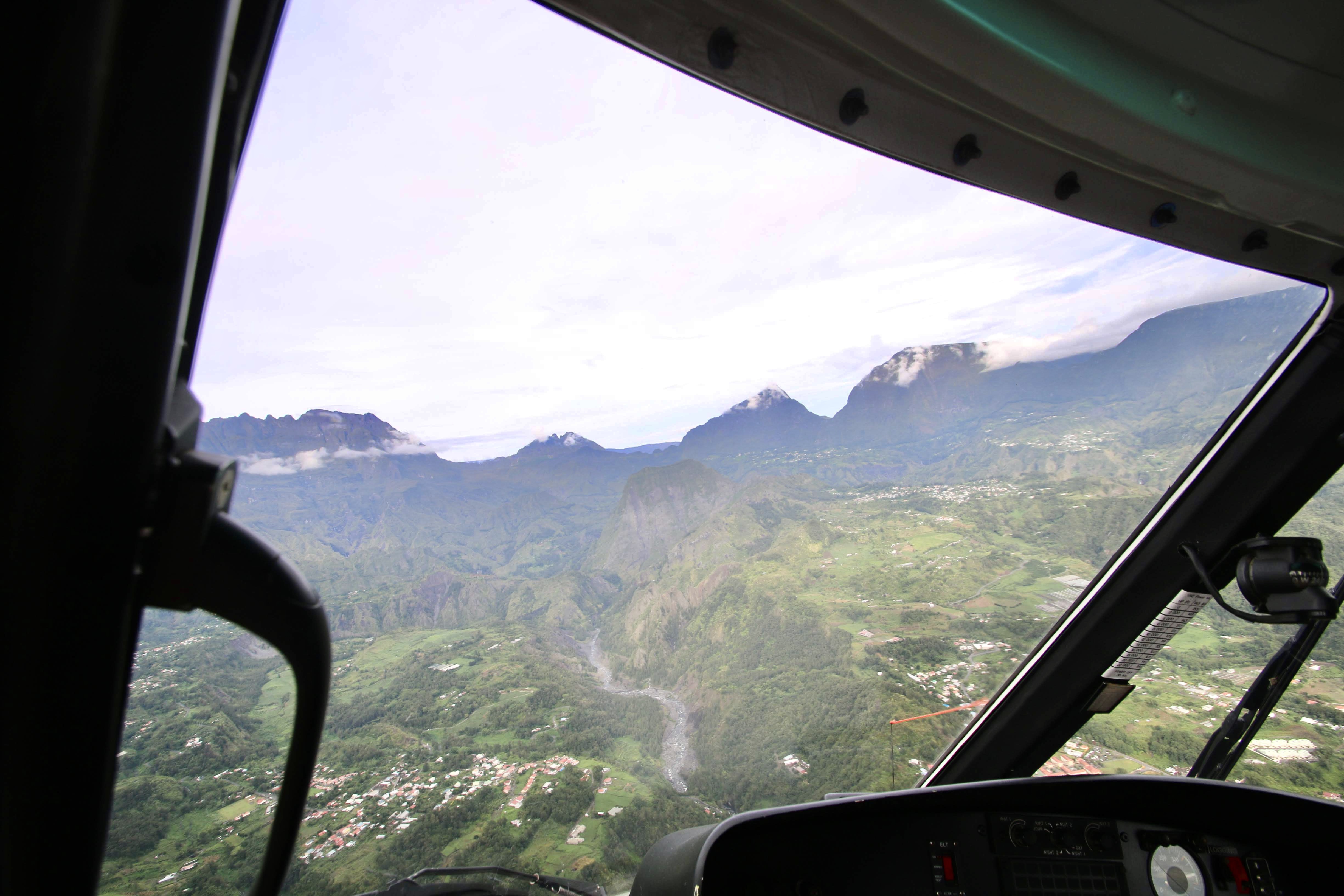