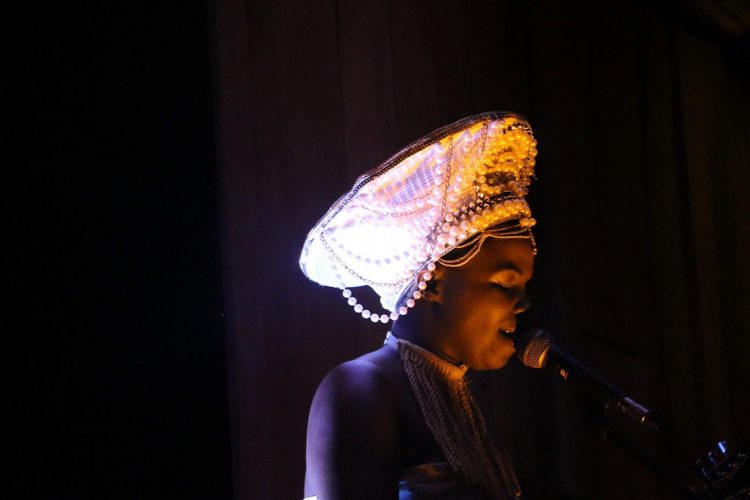 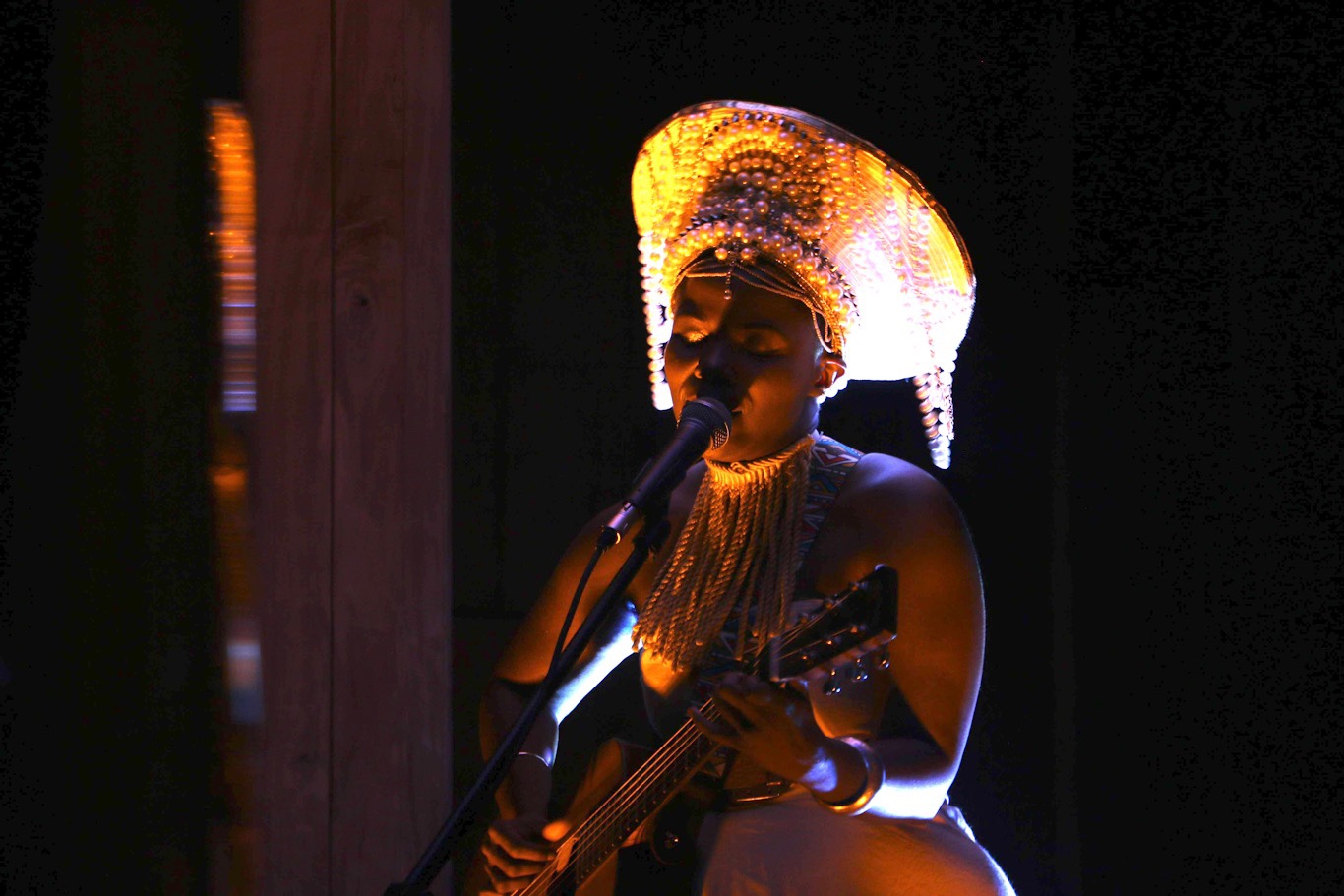 After the sun has set and the sky has fallen dark over our tables on the terrace, a low call, like a mother lion crying out to her lost cub on a still night in the wild, sounds from somewhere in the distance. We follow it and the beat of a drum that echoes with our steps to the Wine Gallery at Ellerman House.

Inside stands a woman dressed in white from head to toe, a skirt cast out over her lower body like a lampshade. Famed South African musician, Zolani. To her left, a woman sitting over an African drum, Sky, moves her hands to pick up another instrument, adding rhythmic shakes, the sound of beans being sorted in a sieve. 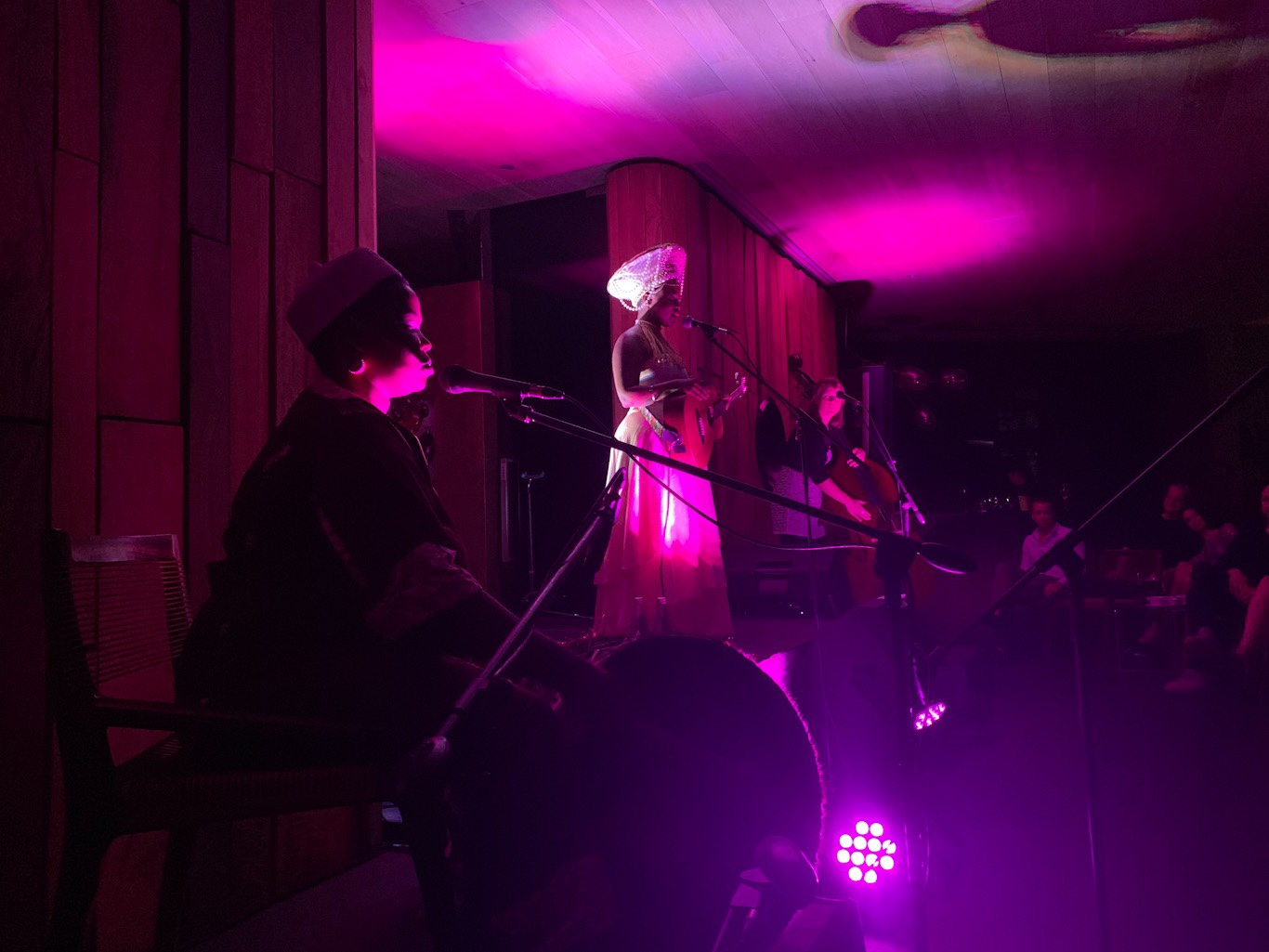 To the right, a girl is wrapped around a double bass guitar much longer and wider than herself, almost completely obscuring her. Sarah. When she begins to play all you see is her, as though her presence takes over the instrument completely, like a lion stepping out from behind a tree.

“Hmmm, isn’t that so tasty, right?” Zolani says after the introductory chanting.

“Something so beautiful and wordless and primal, it’s so enjoyable to sing, right?” Zolani continues. “It just comes, you just feel it, right? That said, we’re going to introduce the next song, one with words. It was the first song I ever wrote on guitar, a song called Buttercup, and when I wrote it, I was in the Eastern Cape. A long time ago. And these words came and these words were a story, about meeting someone, something, just feeling like, Goodness, can this experience really be, how much can I trust that this experience is for me and will stay for me? I recorded it with Freshlyground years ago. Enjoy it.” 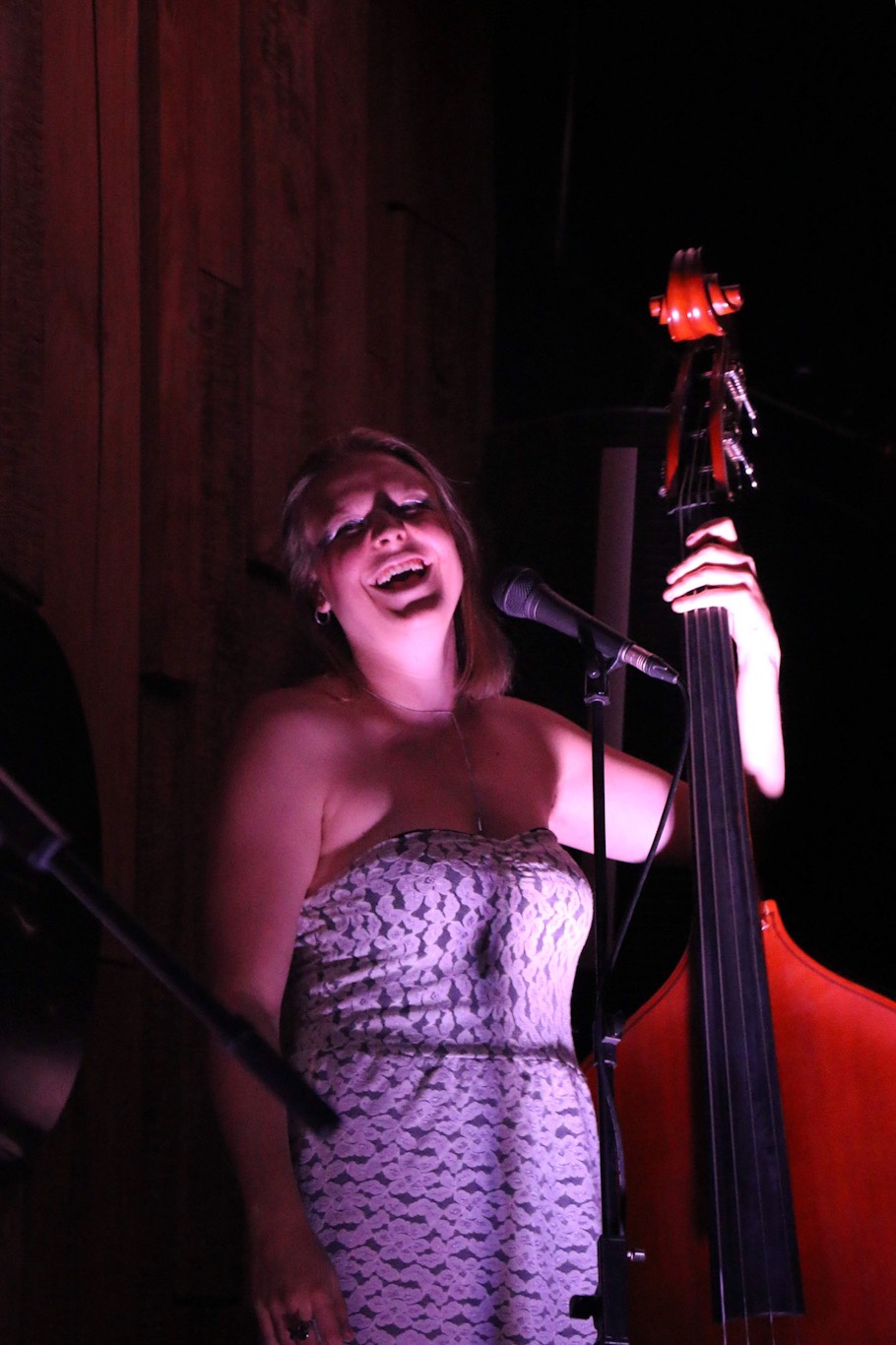 Having gone solo since her days with Freshlyground, Zolani plays us a few of her own songs, saying, “I’m really fascinated by story; many of the songs I write are stories that have never happened to me, such as this one… This one is called C C Carnival and it’s written from the perspective of someone with a speech impediment. The person meets someone at a carnival and they’re so delighted by this human being. It’s like they’ve never met a more captivating human being before… This is C C Carnival.” 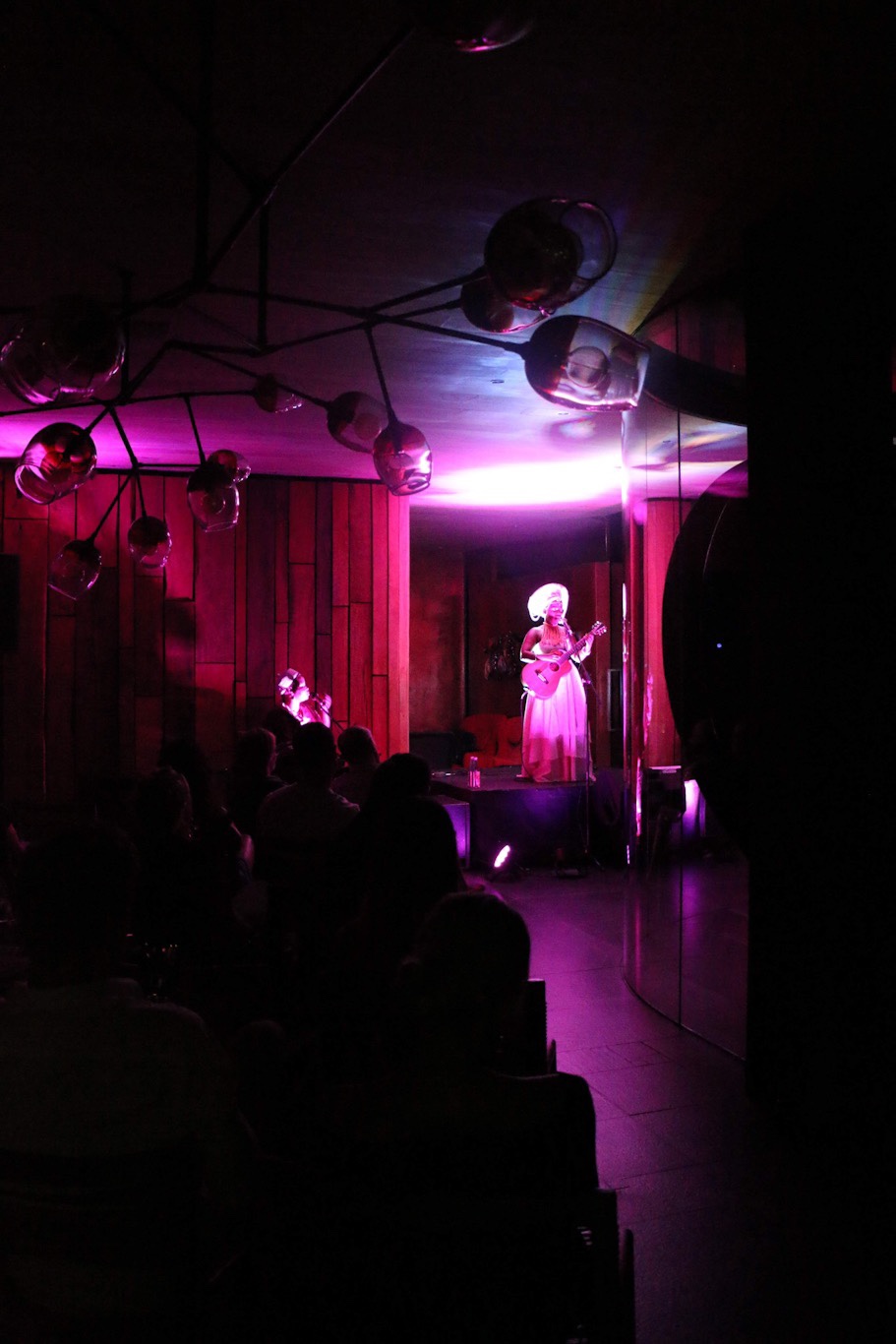 Zolani speaks slowly, at her own pace, and we are listening to every word, waiting for each one to complete the story playing out before us. She moves into song, the band into instruments, and we follow, unable to turn away. Not knowing what will come next.

The drum beats return, there is a new flow and the audience join in, in body and voice. 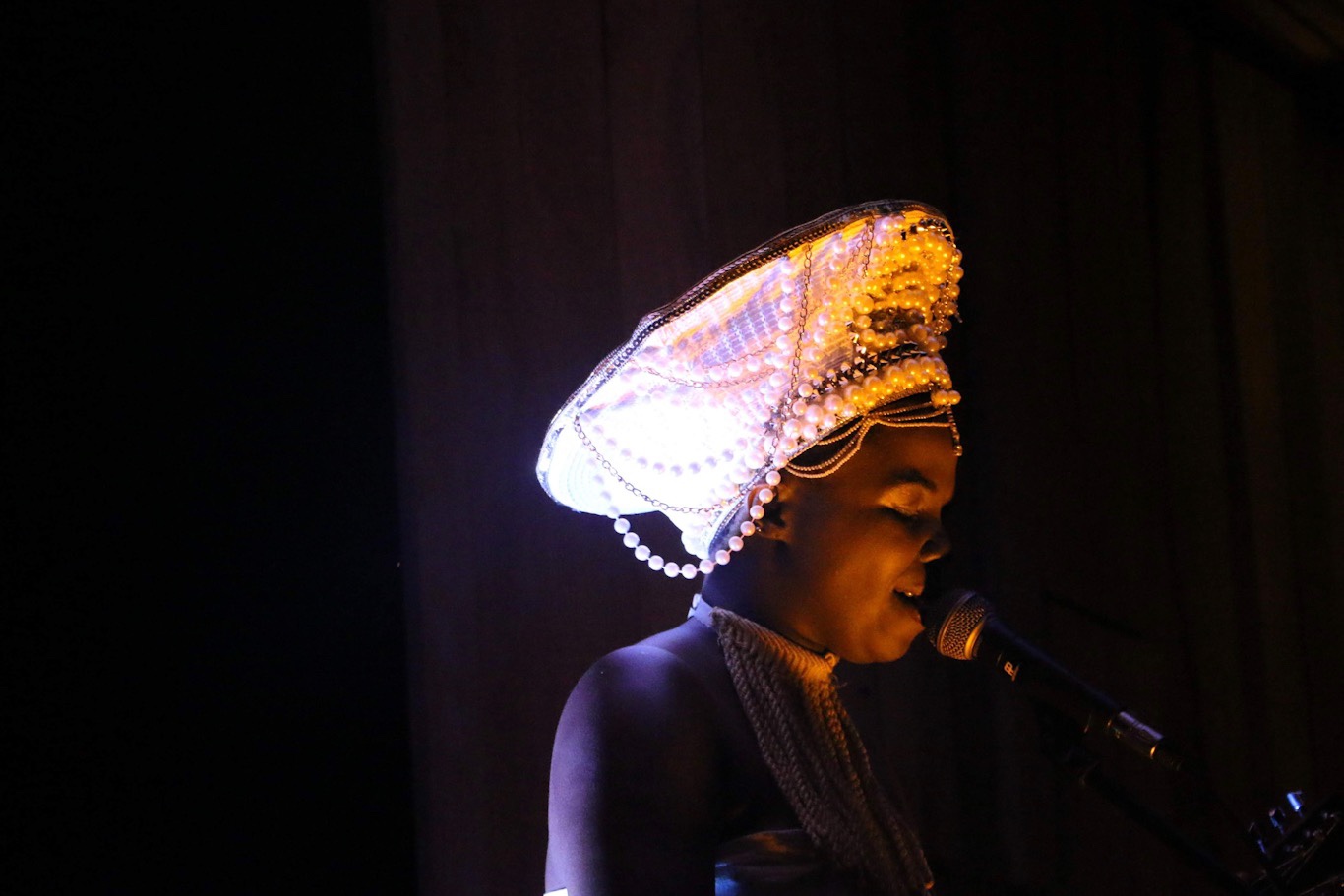 No more will I linger in the shadows, let me in, your heart is as big as all the ocean,
These nights are cruel my dear, no one else could be all, especially one as beautiful as you,
All you need is someone, someone like me… 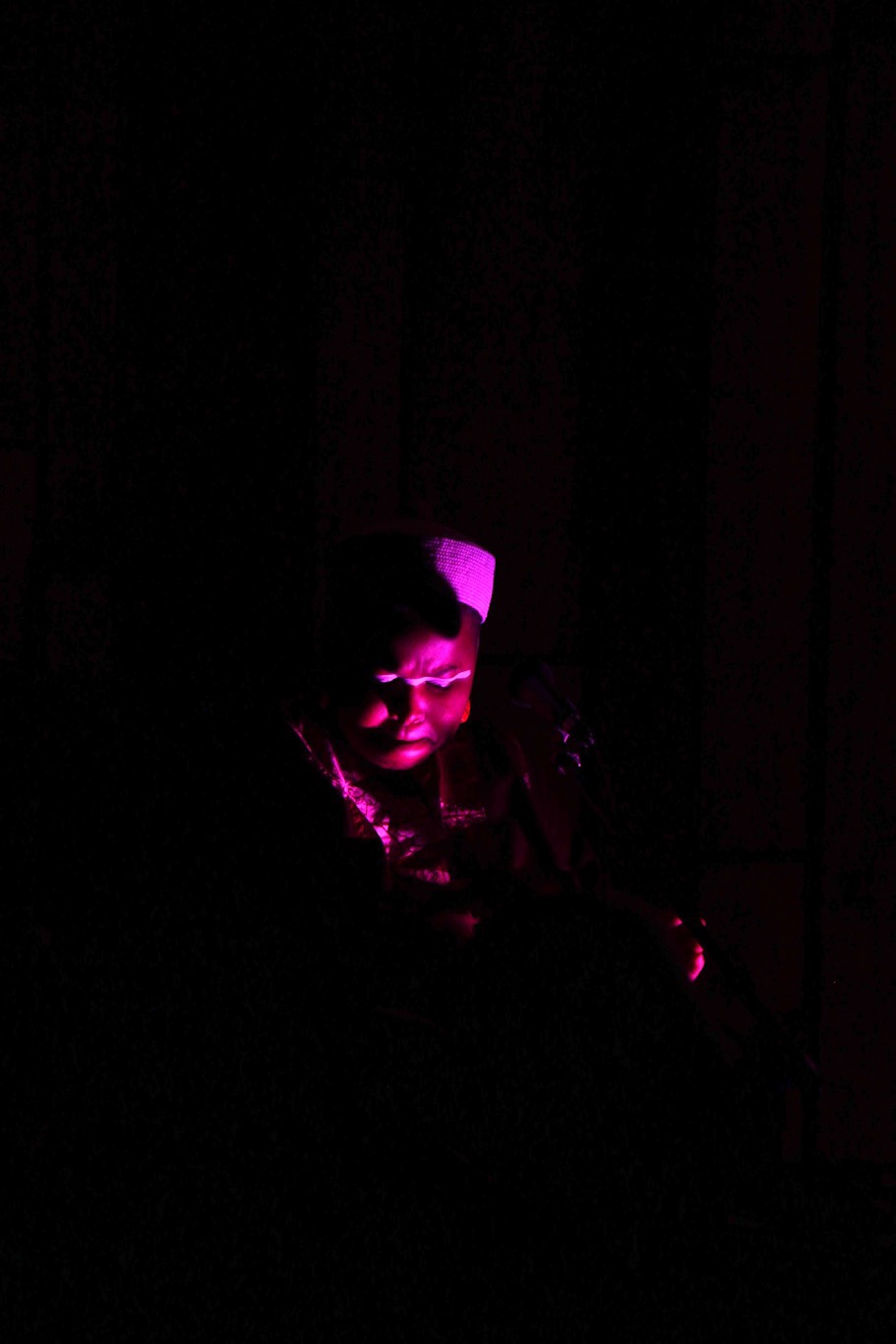 On stage, Zolani moves into more stories, this time deeper into her personal life, with a tale of her upbringing:

“I was raised Catholic after my mother passed and I went into a new school. It was a different environment from the one I had lived in my whole life up until then, which was a township. Not all townships are the same, we must know, but there are some things that are very much the same. One is that people have a similar experience of economics, are in a similar economic bracket, read: poor, so when my mother died and I started going to these new schools, it was the first time that I was introduced to a new way of being, where money didn’t seem to be an issue for most of the kids who were at the school.” 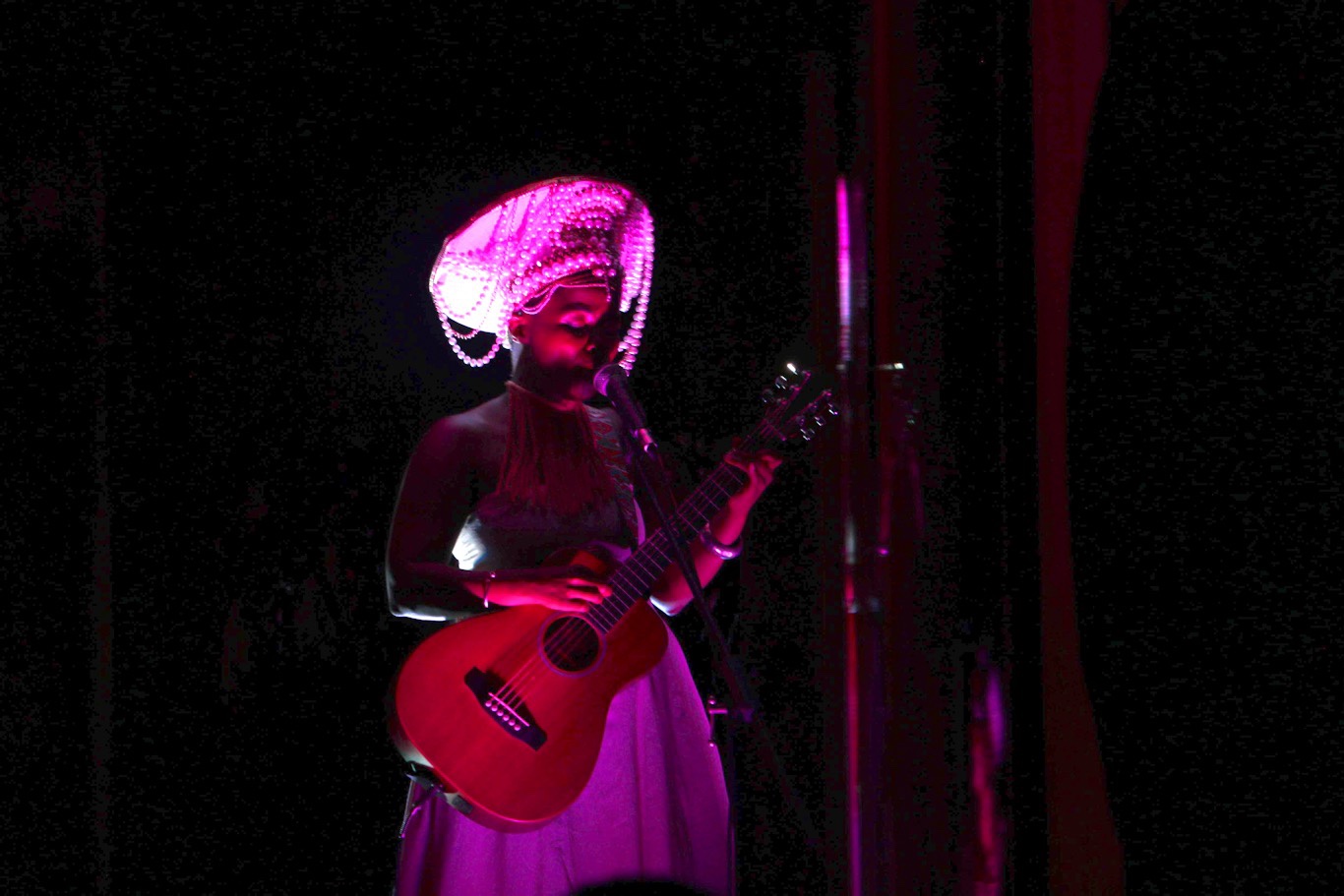 “And it was the first time, of course, that I was taught by people who didn’t look like me, didn’t have the same skin colour. There were nuns, and I was given a new name. I stopped being called Zolani and I was called…. Beep (Zolani refuses to let us share her name). That was the name that I had for a long time… Beeep, until 1994, which is significant (as it was the end of apartheid and the beginning of democracy in South Africa). There were very different experiences that Zolani had and that Beeeep had, but somehow these experiences were also bound by blood.” 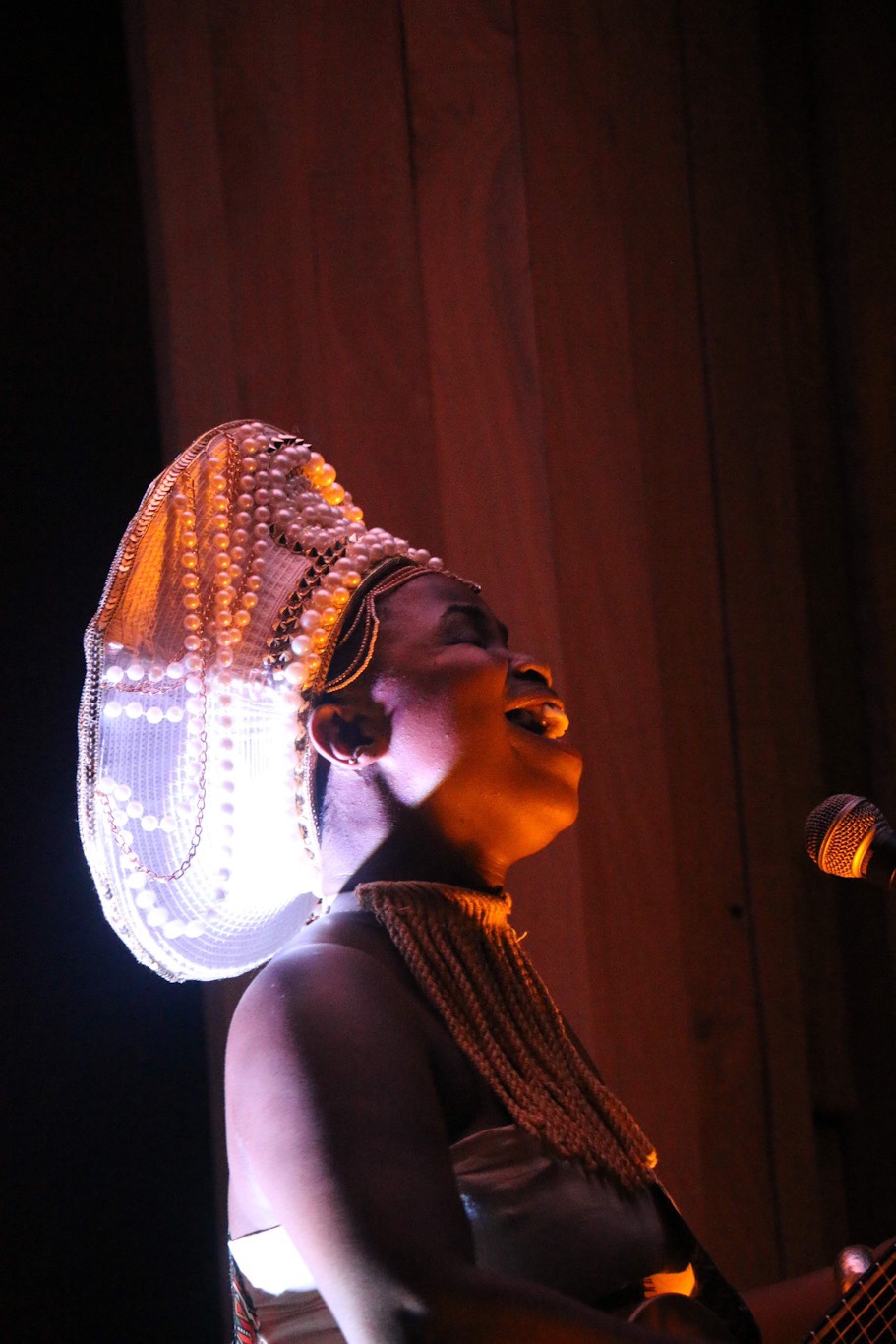 “My stepmother was a sangoma and every weekend we’d have traditional ceremonies, so there’d be the spilling of the blood of the chicken, goat, sheep or cow and then in the week I’d be standing at the priest’s cup, sipping the blood of Christ. This was one of the only similarities going on. I felt very confused by these conflicting realities, and when I grew up, I felt like Mother Mary owed me something, like this promise of a better life owed me something it didn’t deliver. Here is a song pertaining to this, called, You promised me.” 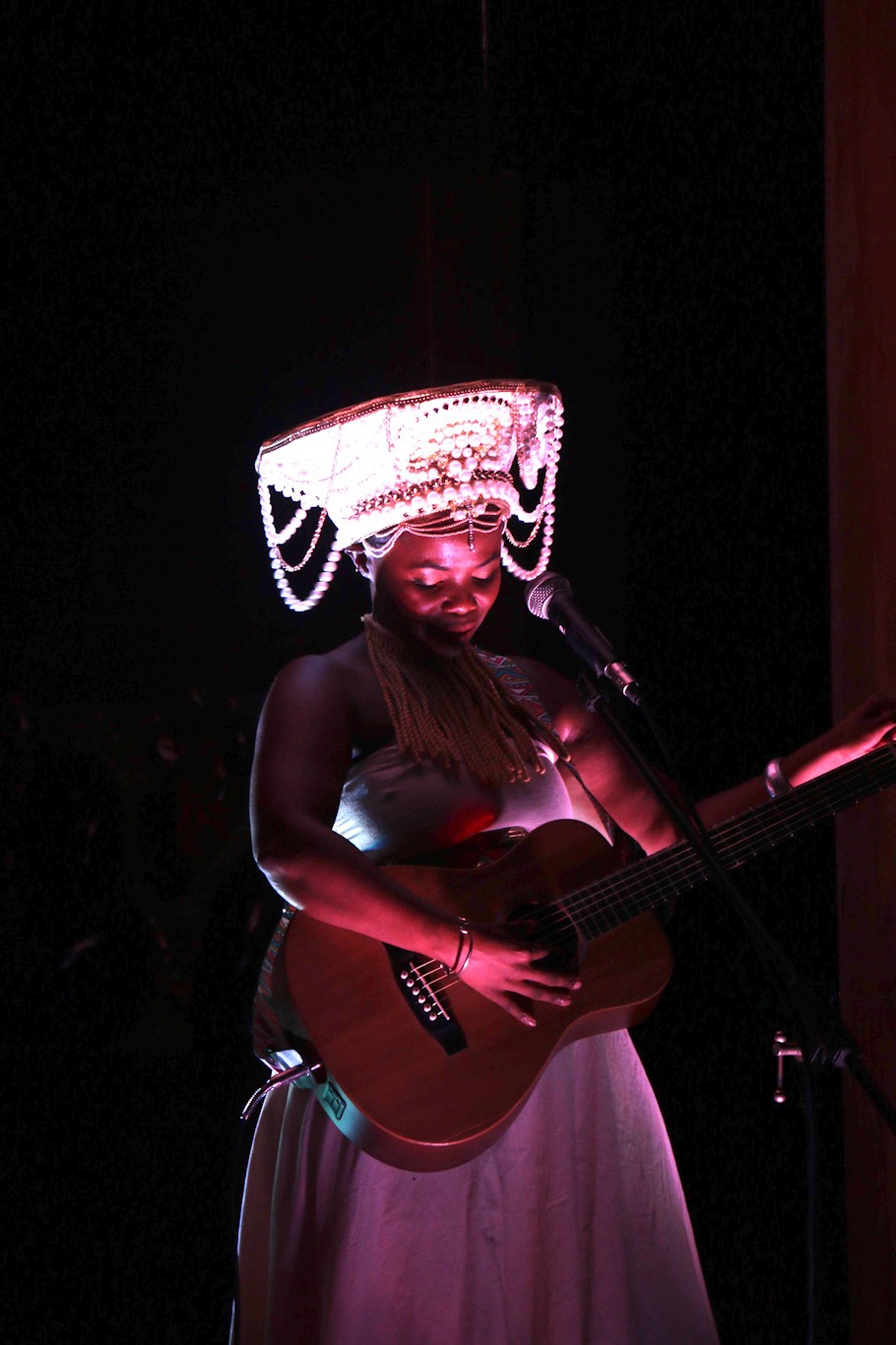 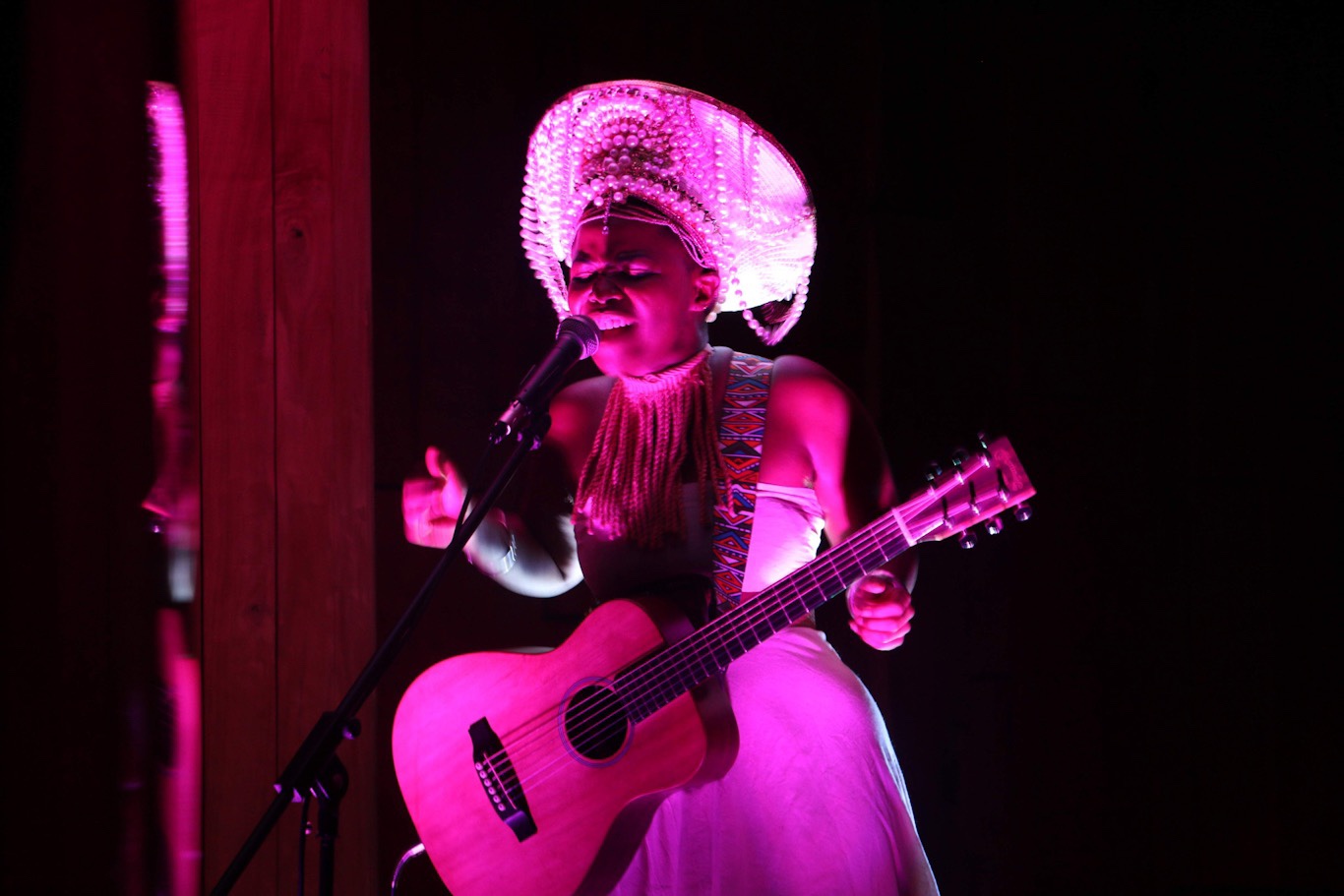 The only moment we manage to step outside of the intensity of Zolani’s storytelling is when she catches it too, sees it all almost from the outside and names it: “Ah, that moment of flow. That is what we need to find and we’re very appreciative of finding those moments here on stage with you tonight. Thank you very much.” 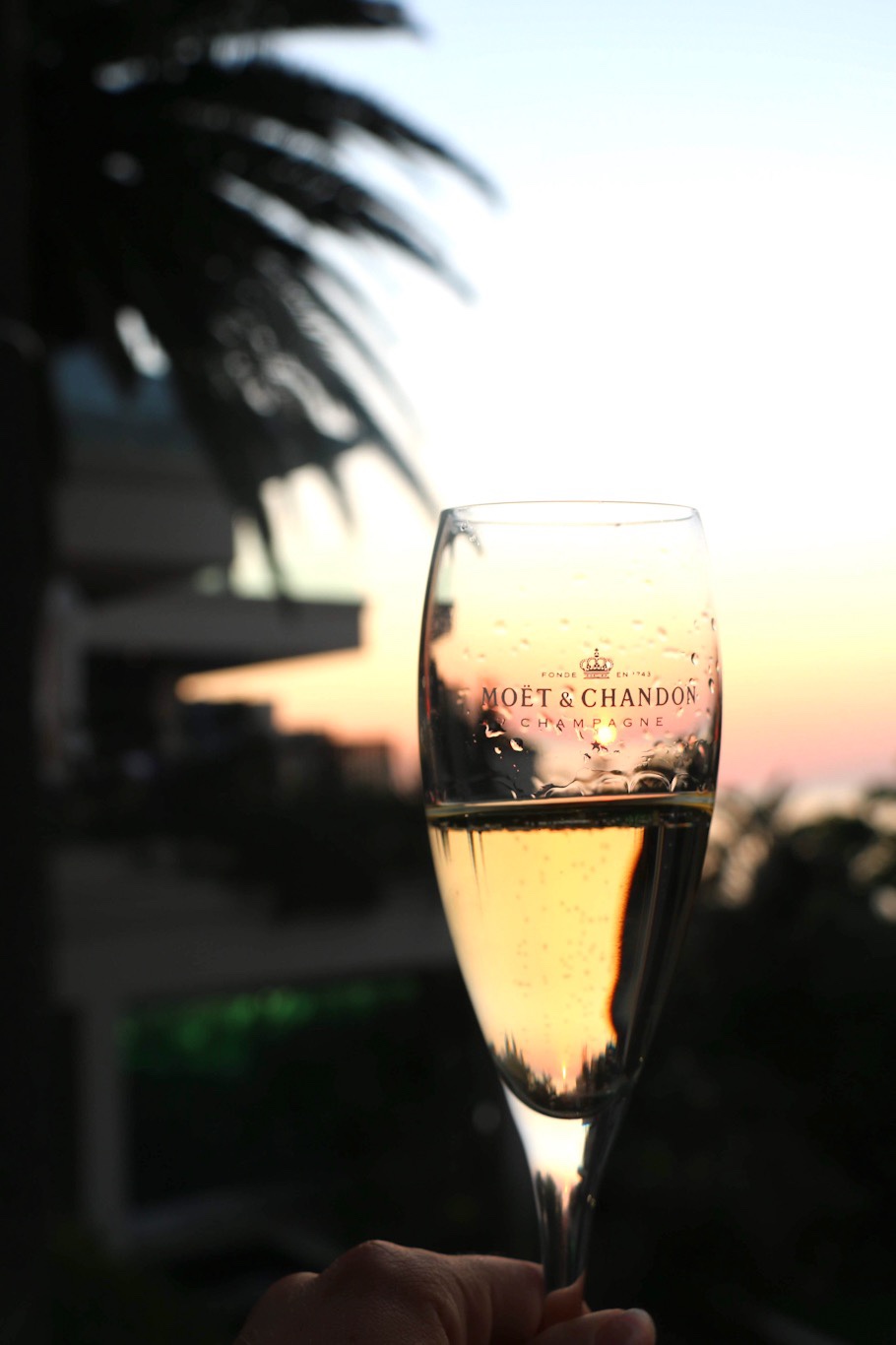 Into the night we walk, as the concert closes and Zolani, Sky and Sarah leave the stage, but we’re still in the flow and even in the darkness outside the Wine Gallery, it feels as though the lights have been switched on, the sun has come out. Zolani’s songs echo through our bodies with the night’s words: “No more will I linger in the shadows…” 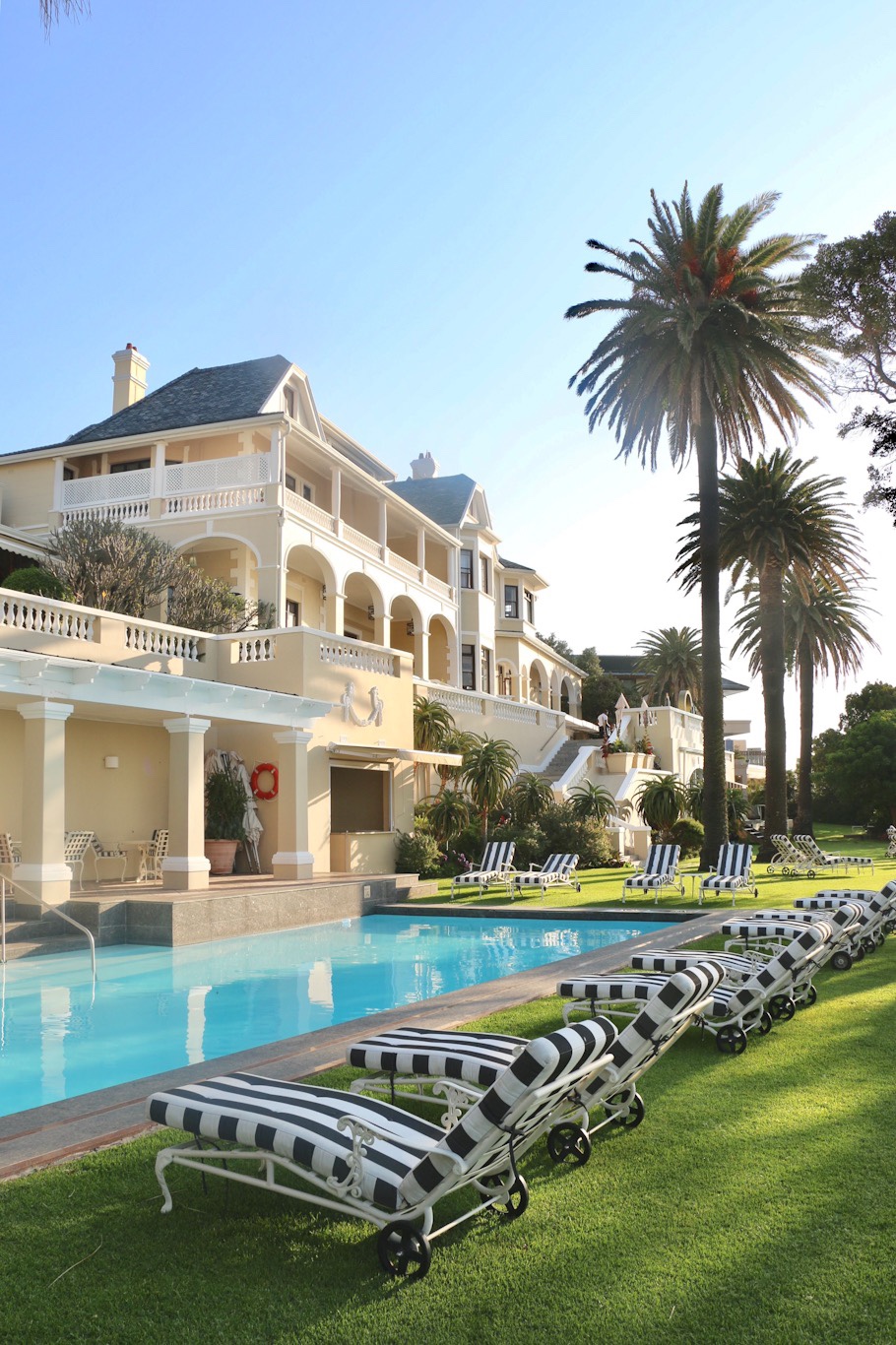 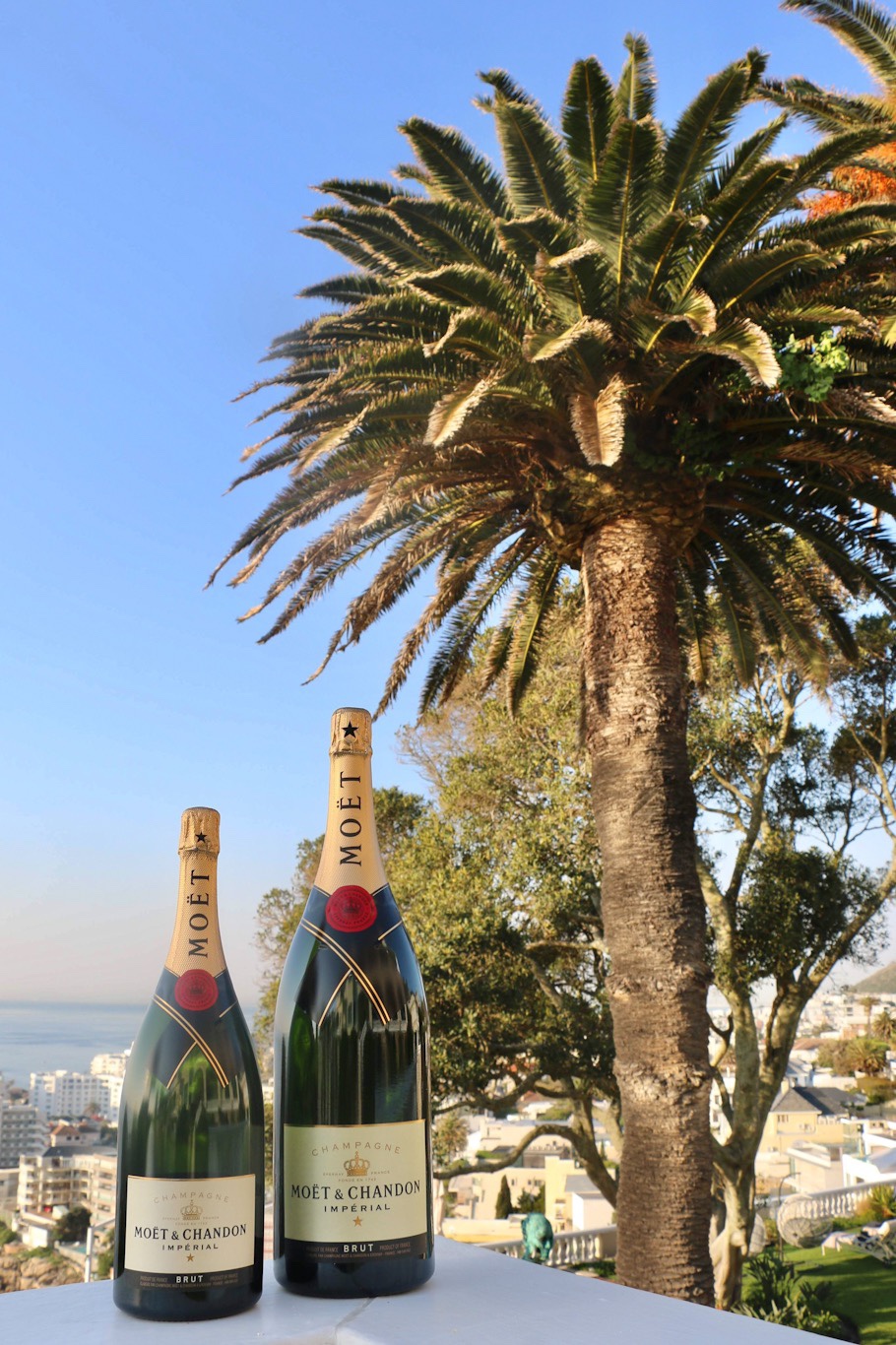 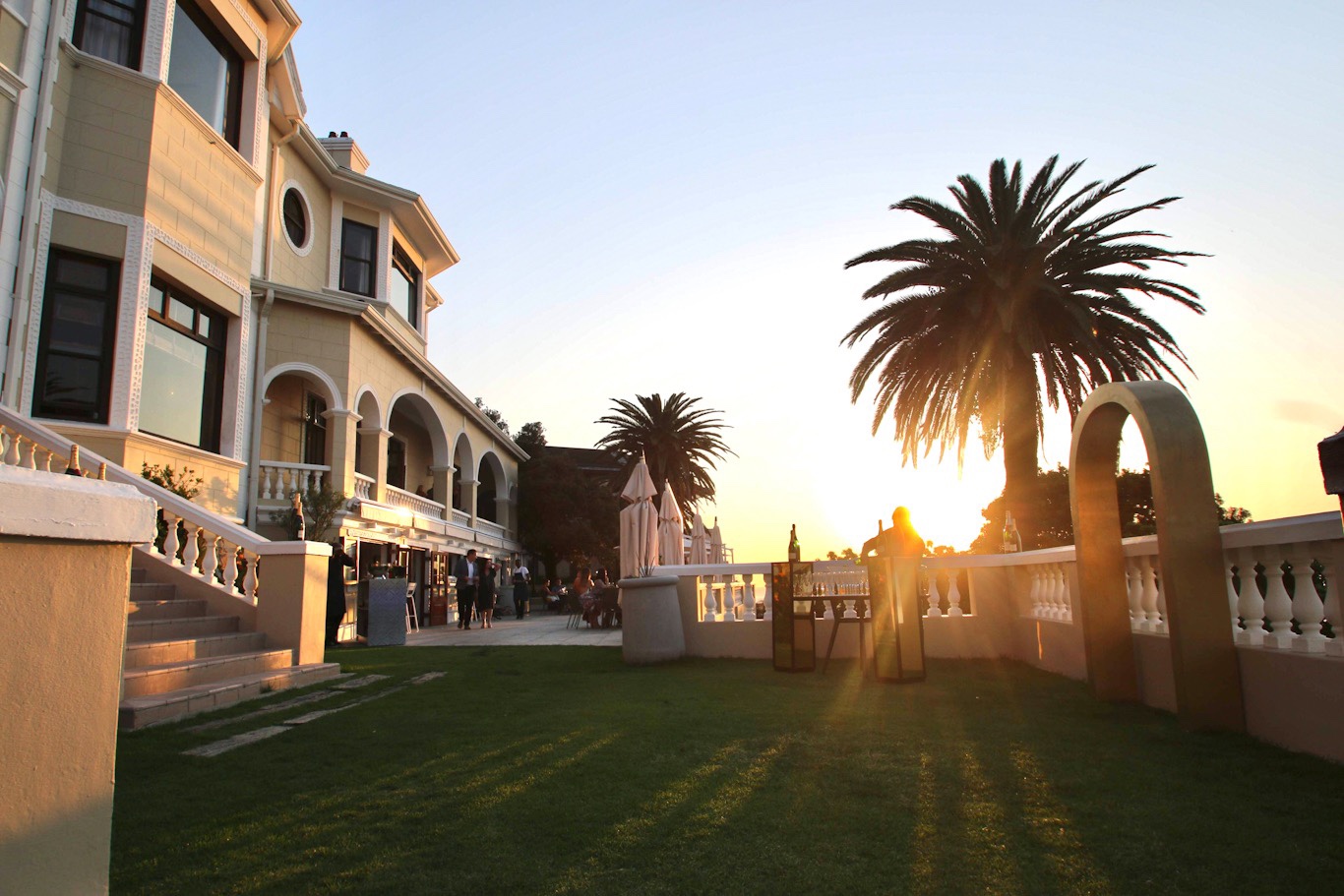 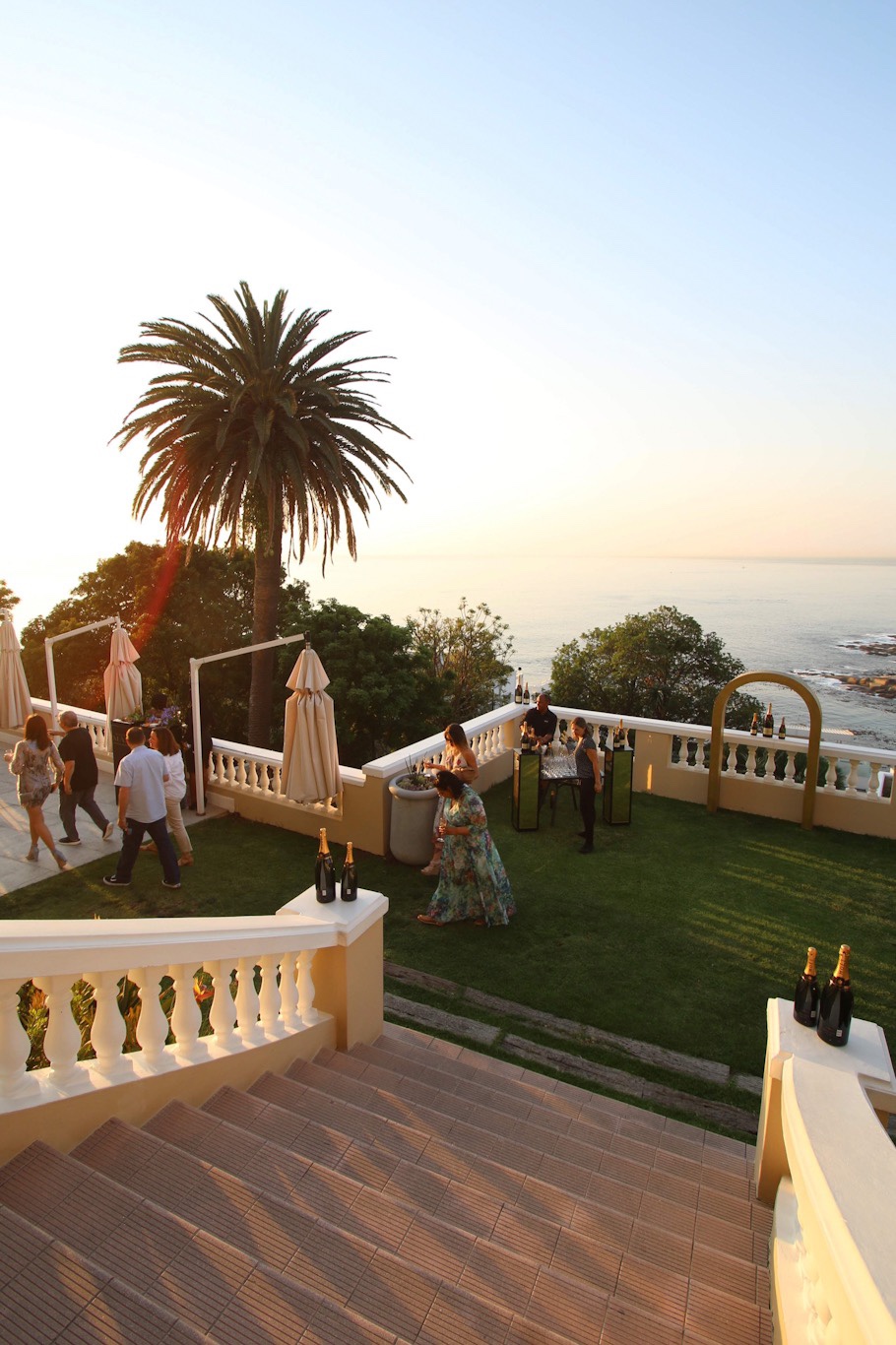 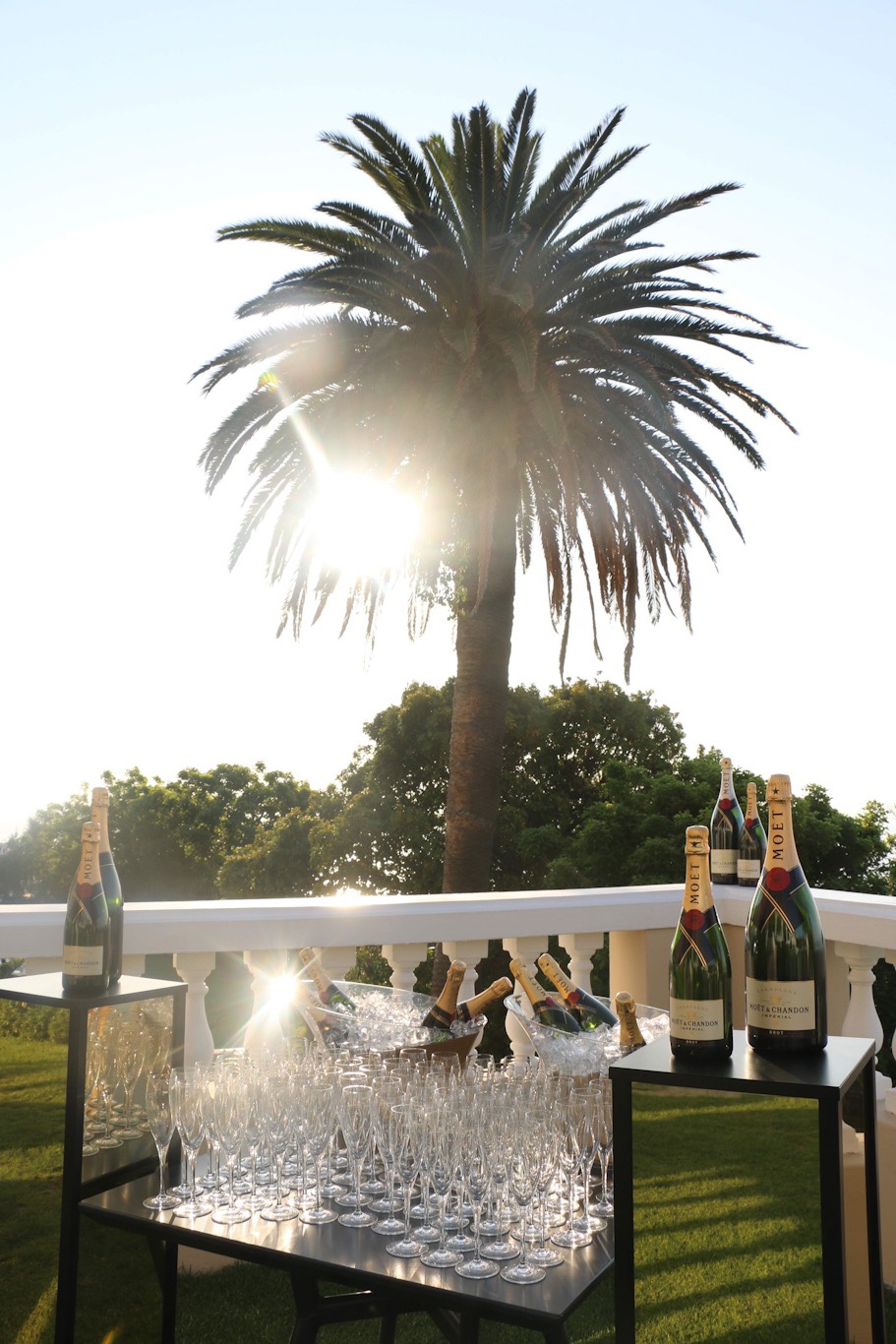 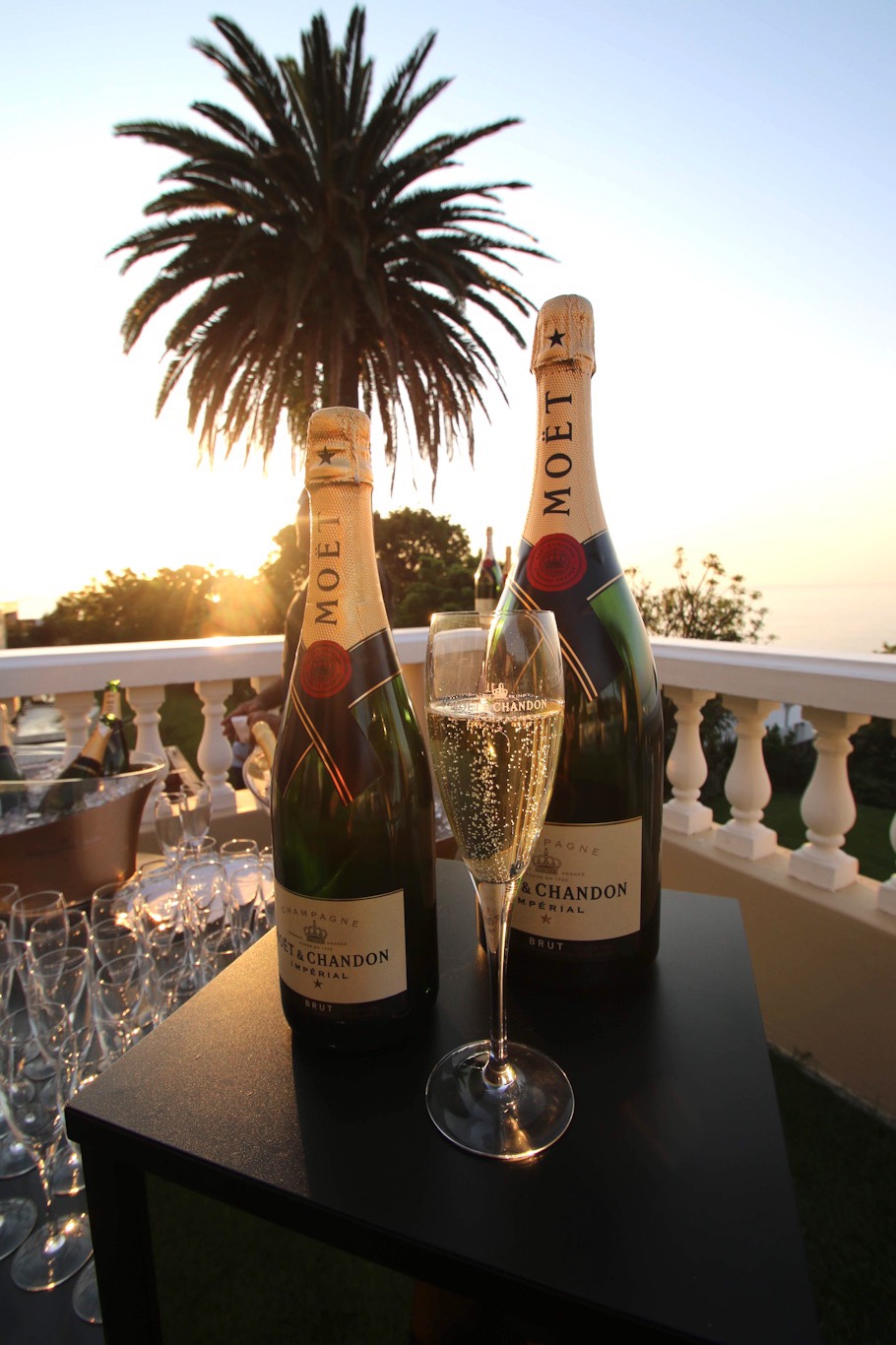 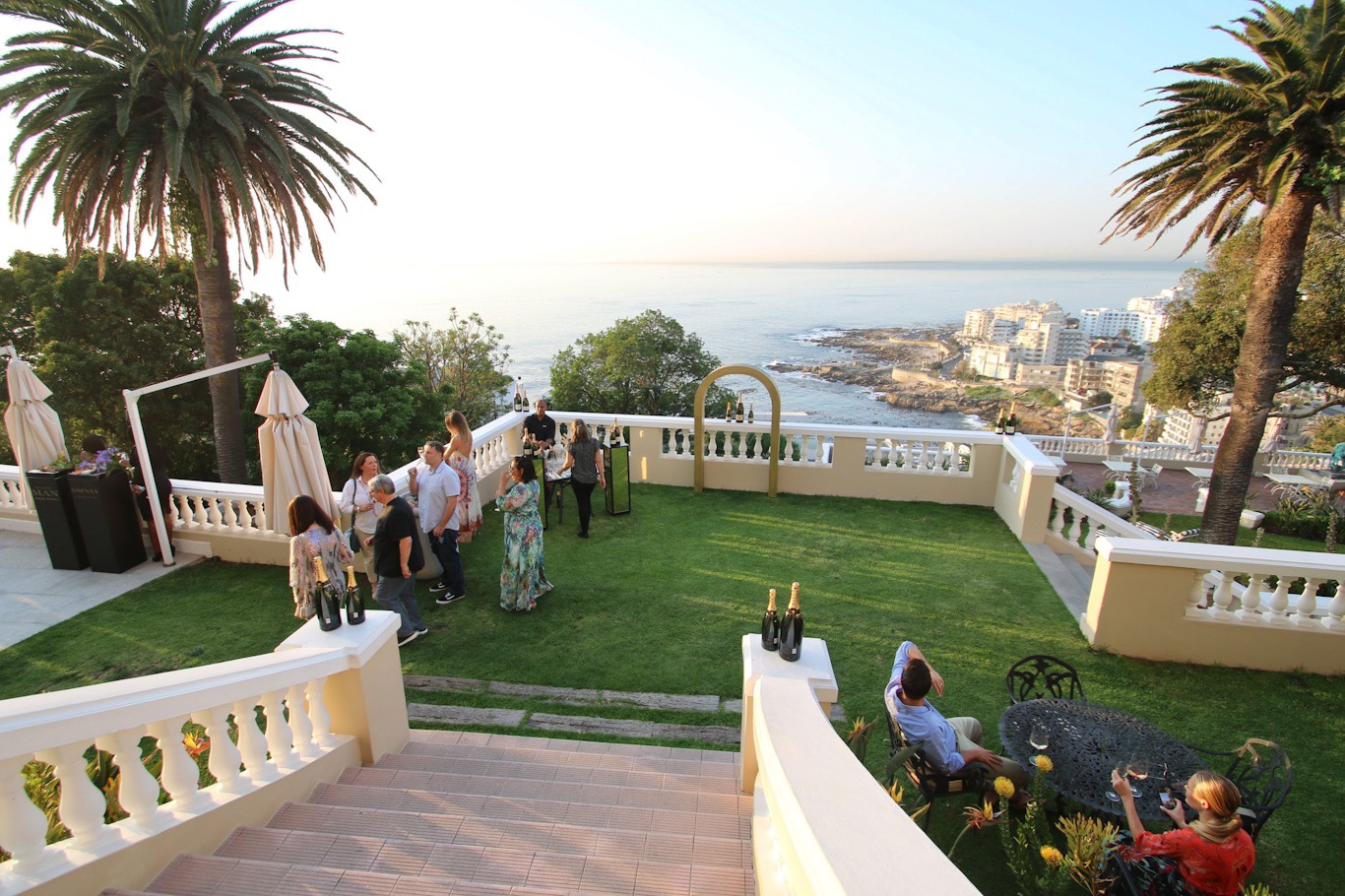