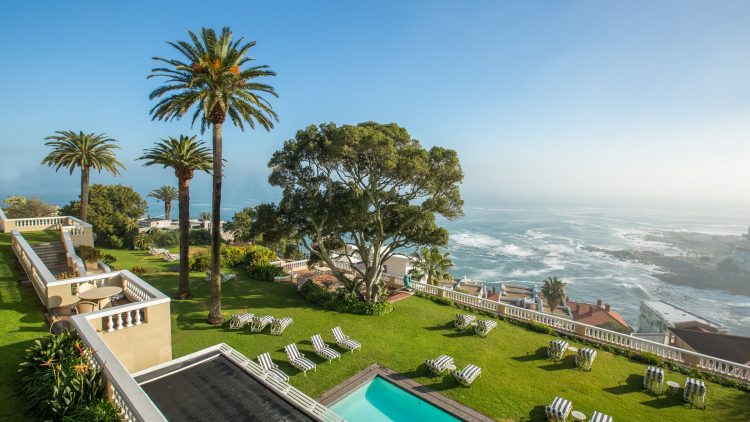 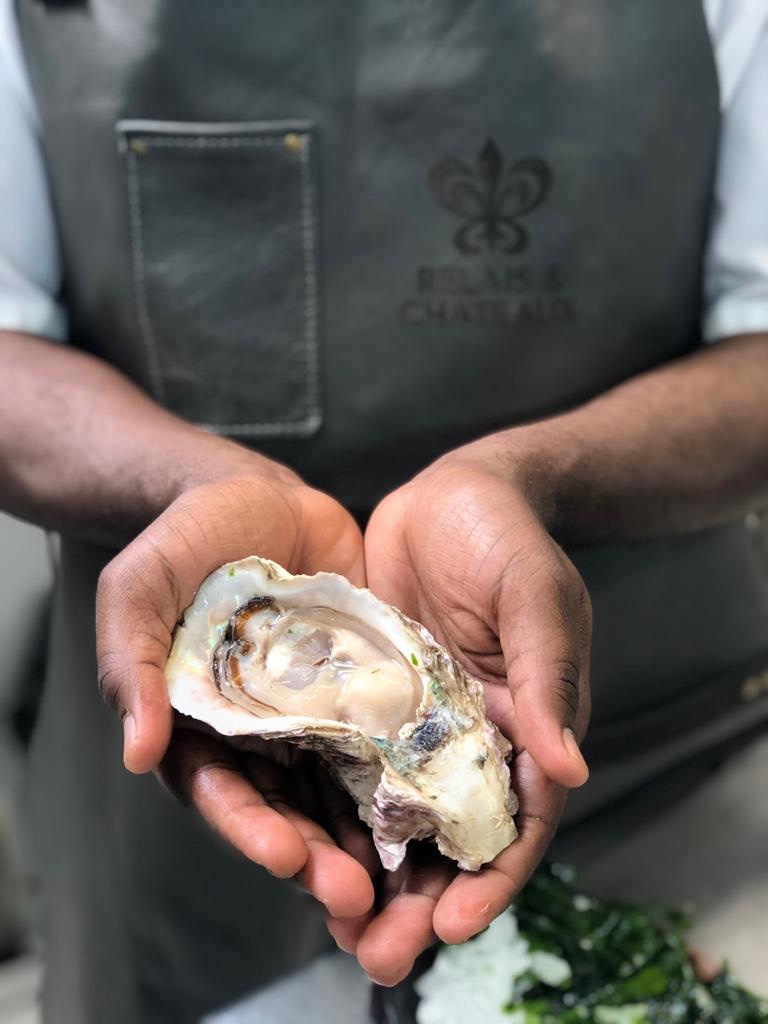 From the cool Cape waters…

For Food for Change this year, Ellerman House took us into the ocean. The Atlantic Ocean, the second largest of the world’s oceans and one you peer longingly at from the terrace of this beautiful seafront hotel in Cape Town.

The coastline of the Cape has always been a fertile mineral-rich home for plankton and large numbers of diverse fish. Once a prosperous source for the fishing industry, the waters have been hit by over-fishing, severely effecting the local and national economy, never mind the beautiful diversity of sea life that makes diving in the Atlantic’s cold waters such a magical experience.

The unsustainable harvest of our oceans is a worldwide concern. In an attempt to better protect threatened marine ecosystems, the World Wide Fund for Nature (WWF) established the South African Sustainable Seafood Initiative (SASSI) to inform and educate all participants in the seafood trade, from wholesalers to restaurateurs through to seafood lovers, about sustainable seafood. 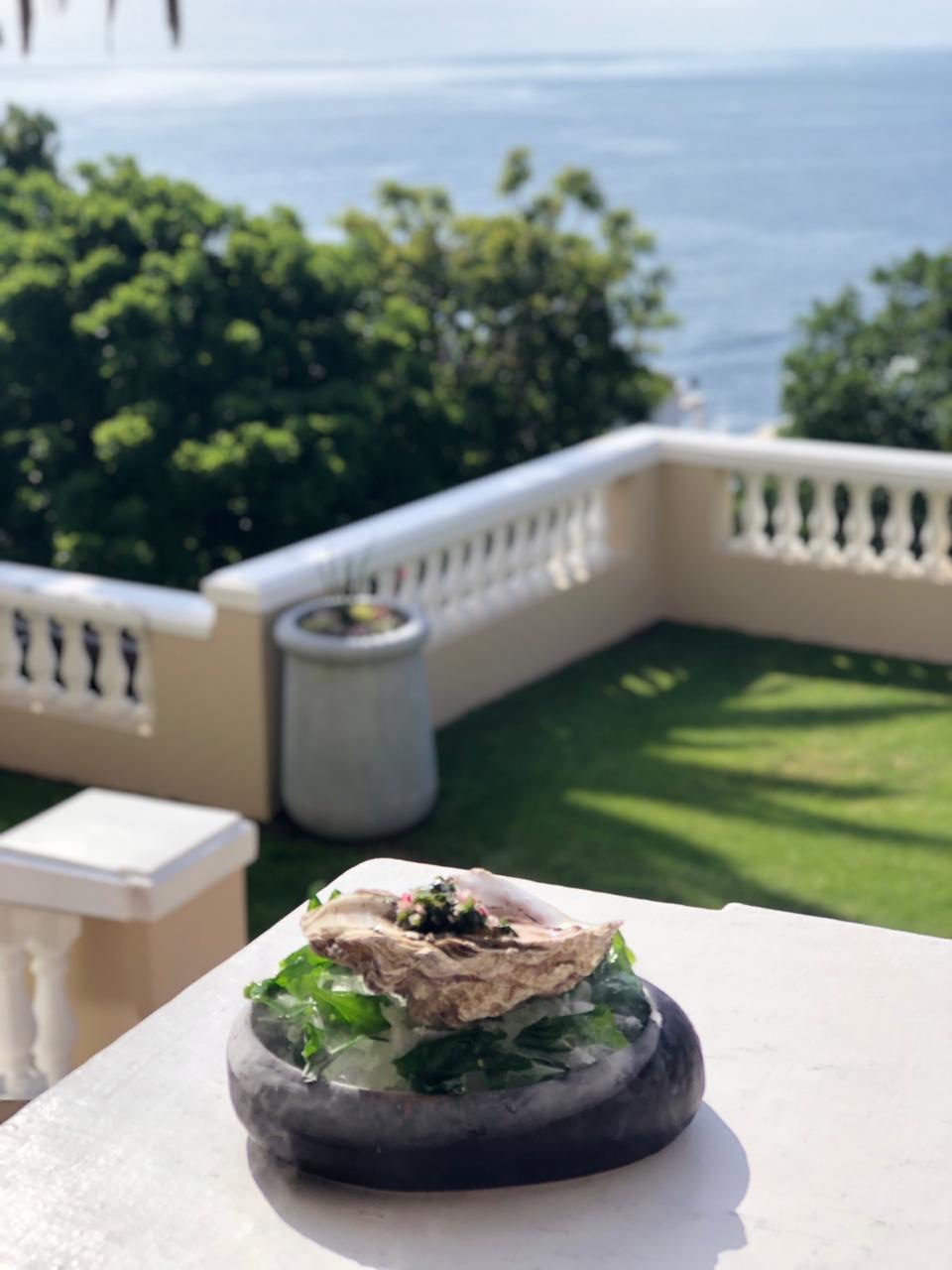 By using a “traffic light” system, the colour-coded SASSI list categorises selected South African and imported seafood species according to their conservation status. For Food for Change this year, Ellerman House looked to the Green List and chose the local Wild Cape Rock Oyster as its ingredient to defend.

To enhance and celebrate the clean, natural flavours of the oyster, Peter and his team decided to serve the oyster, freshly shucked with shallots and Ulva vinegar. 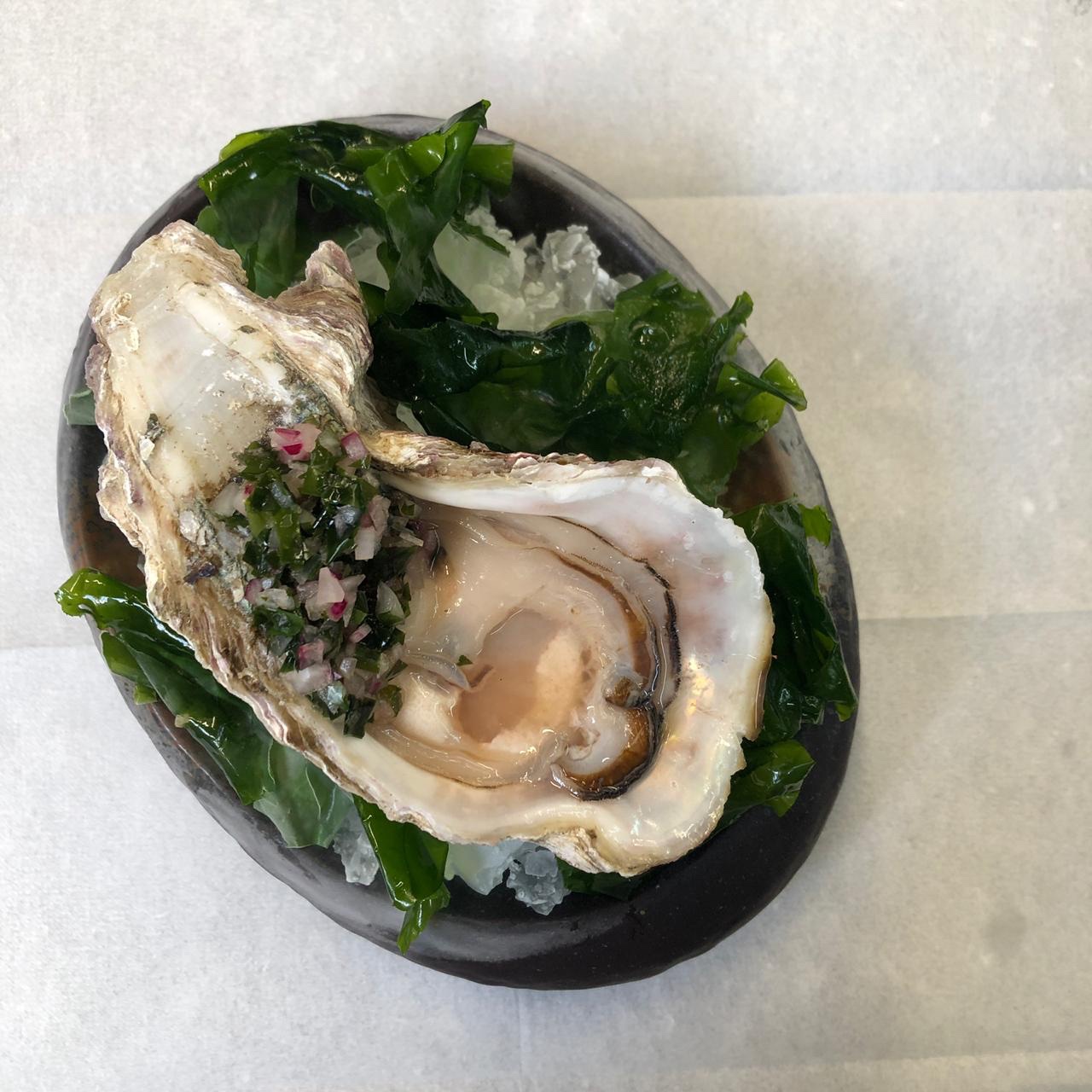 In support of the initiative, Ellerman House stated: “Food is both cause and victim of climate change, but also a possible solution. One-third of green-house gas emissions come from the food system. By sourcing local, seasonal and ethical ingredients while reducing food waste, we can have a positive impact on the future of our planet. Our food choices can make a difference.” 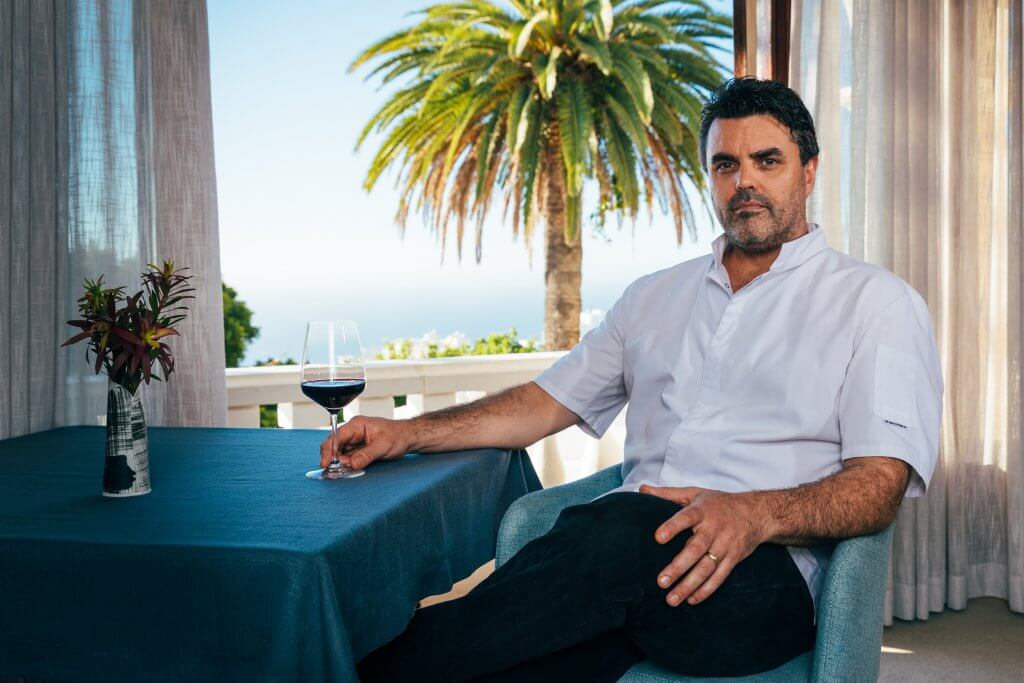 Peter Tempelhoff, Ellerman House Culinary Director, added, “Logically, I ask how we can possibly make a difference with so much change needed in the world? But, like most revolutions, change starts with us and will radiate outwards as long as our voices are unified, justified and get amplified. Using ingredients that are beneficial to the environment (or not detrimental), that promote cultural diversity and that have a positive social impact (i.e. create more jobs) will always have a positive effect, especially when a collective gets behind the cause.” 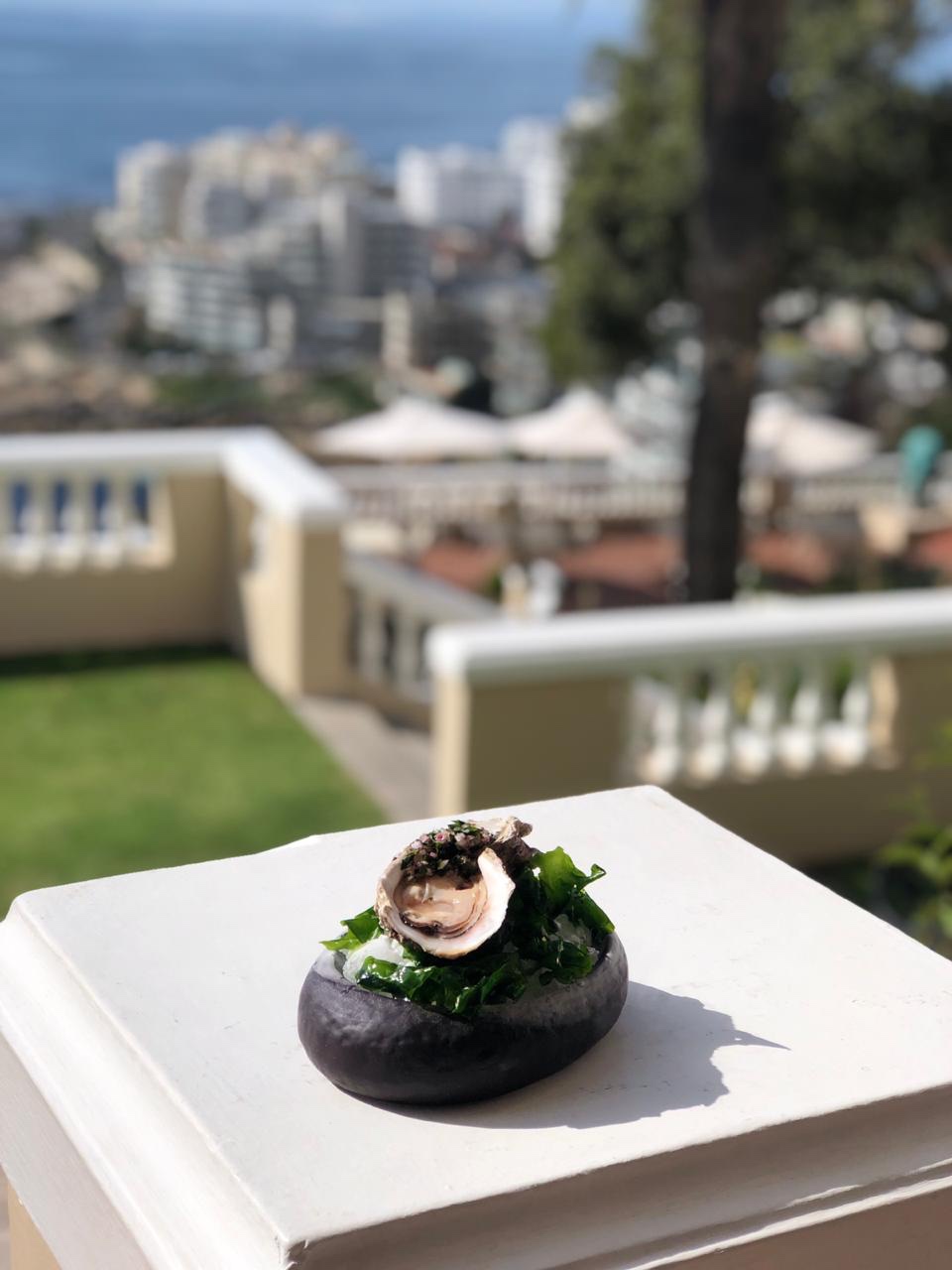 About the ‘Wild Cape Rock Oyster’.

The Cape Rock Oyster (Striostrea margaritacea) is found naturally with a geographic distribution occurring on rocky reefs from Cape Agulhas to Mozambique. It is sold as “wild oysters” in South African restaurants and fish retailers. The Cape Rock oyster is a slow grower with a heavy shell and is therefore not used for commercial cultivation. These oysters are found in the intertidal zone (the area that is above water at low tide and under water at high tide, in other words, the area between tide marks) and up to about 6m water depths.

Scientists exploring a cave in Pinnacle Point, South Africa, report evidence of shellfish consumption by humans who lived 164,000 years ago. Anthropologists say the find, together with other evidence found in the cave, could point to one of the earliest examples of “modern behaviour” and this discovery suggests that modern human behaviours began earlier than previously believed.

The eating of raw oysters was also considered a delicacy by the Khoi people as many shell middens (giant heaps of shell deposits) dating back more than 2000 years are found along the coastal regions in South Africa. All evidence therefore points to the Cape Rock oyster being a very ancient food. Currently these oysters are harvested by a limited number of licensed collectors but as with any marine life, the Cape Rock oyster is susceptible to pollution and there are a number of areas, in particular around large ports, where the oyster is disappearing altogether. 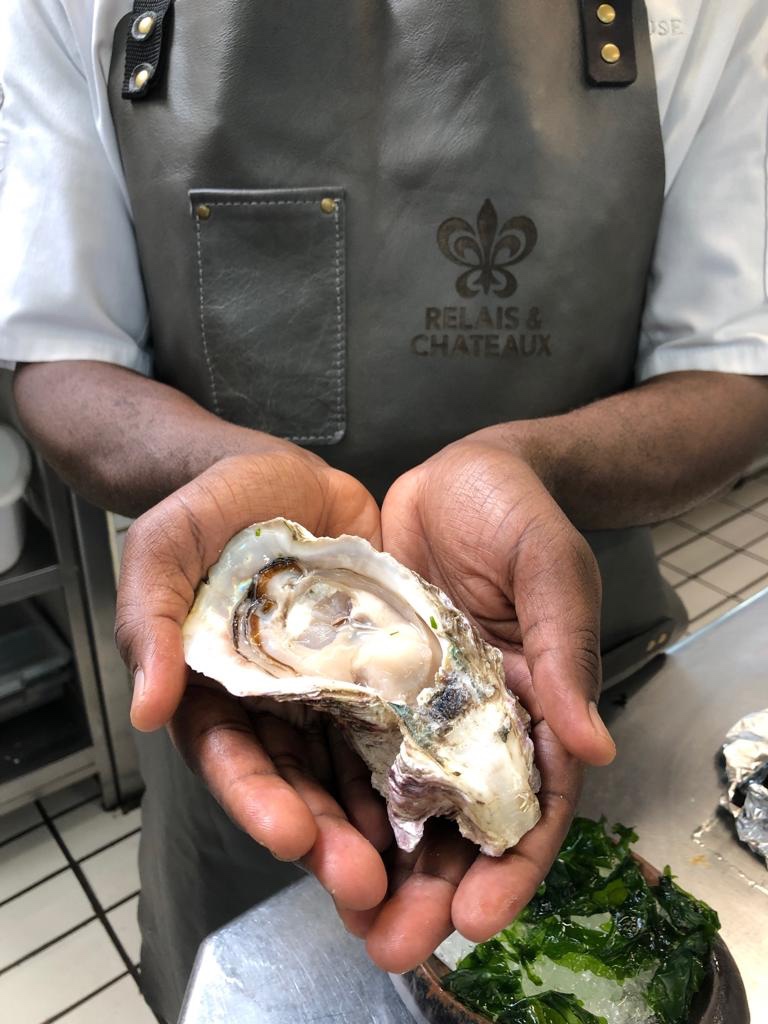 For a taste of the Cape’s seas, head over to Ellerman House here >