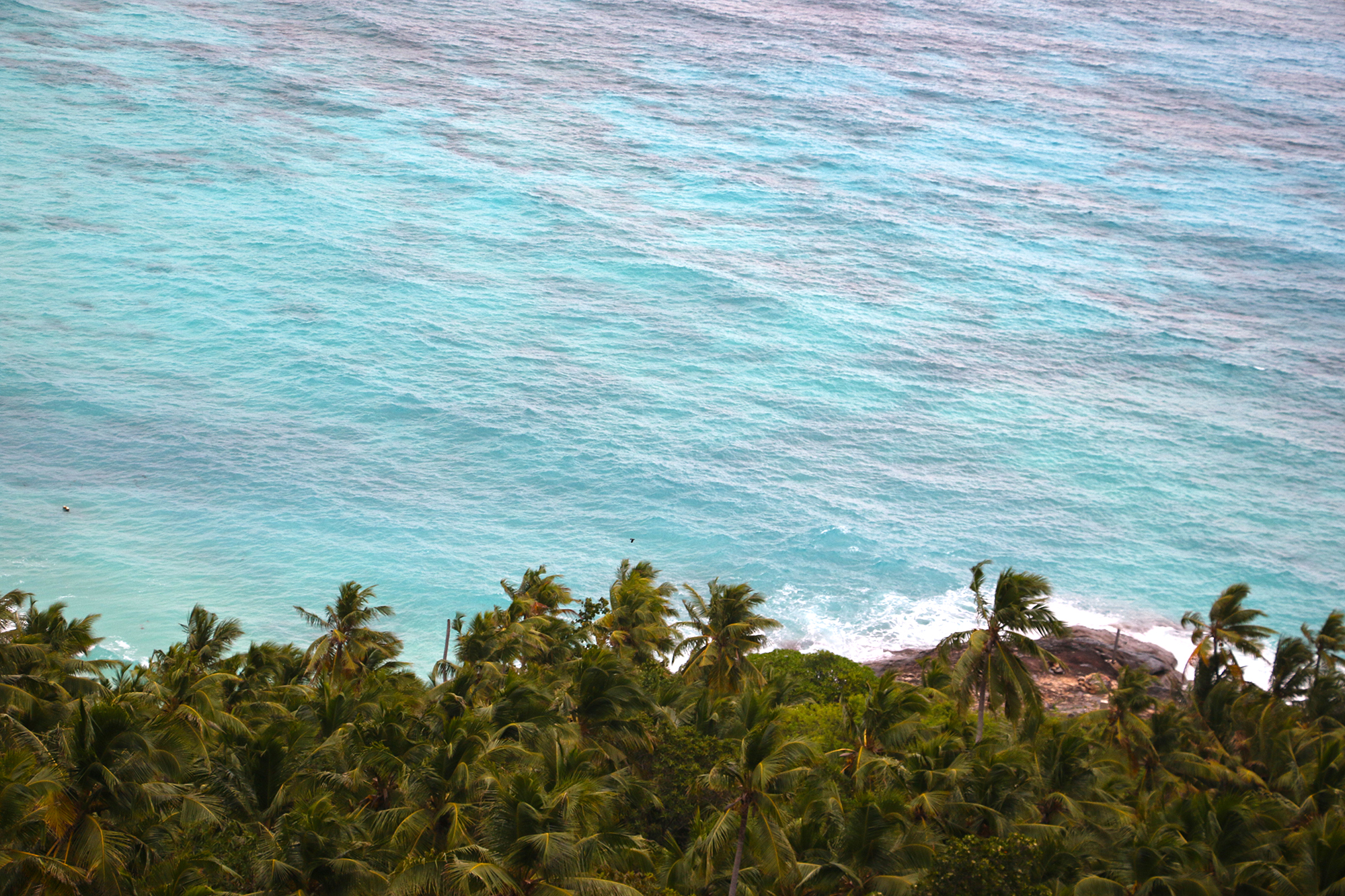 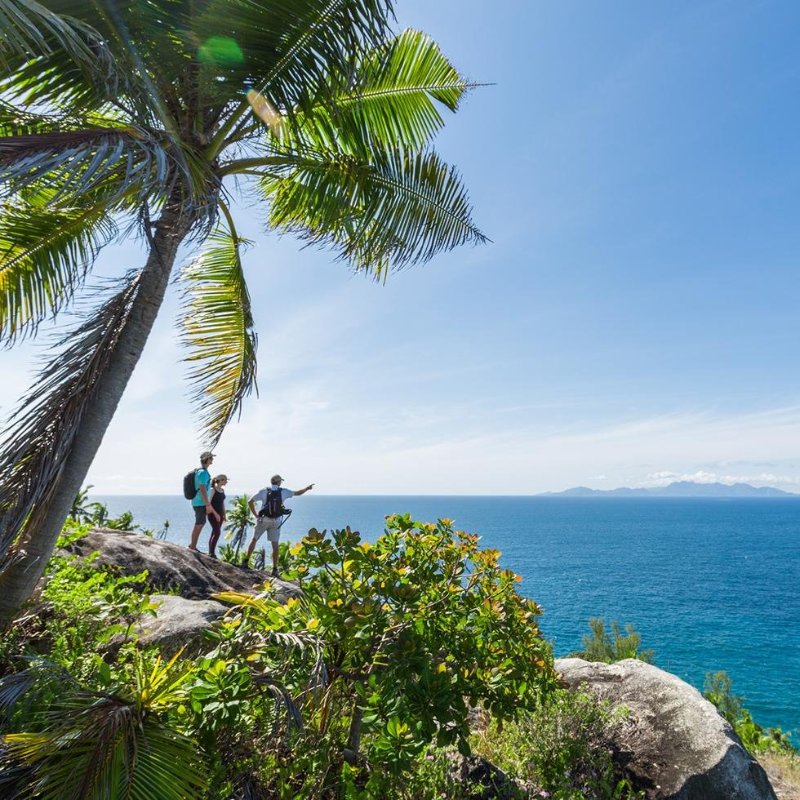 The conservationist is a certain, often less common, breed of adventurer. Not going merely into the dark to explore untrodden paths, to bring back tales of worlds apart, they use more than words and images to do their storytelling and, more importantly, to do their real work: the work of restoring those already trodden paths, of undoing the detriment caused by human hands.

In those seas and wildernesses that excite the explorer, the conservationist’s every heart beat pumps not only for themselves but for the land too, for the endangered turtles of the sea or nearly extinct white-eyes of the sky.

In the private North Island, 7 km north of Silhouette Island in the Seychelles, conservationists have been essential to the creation of an island Eden. 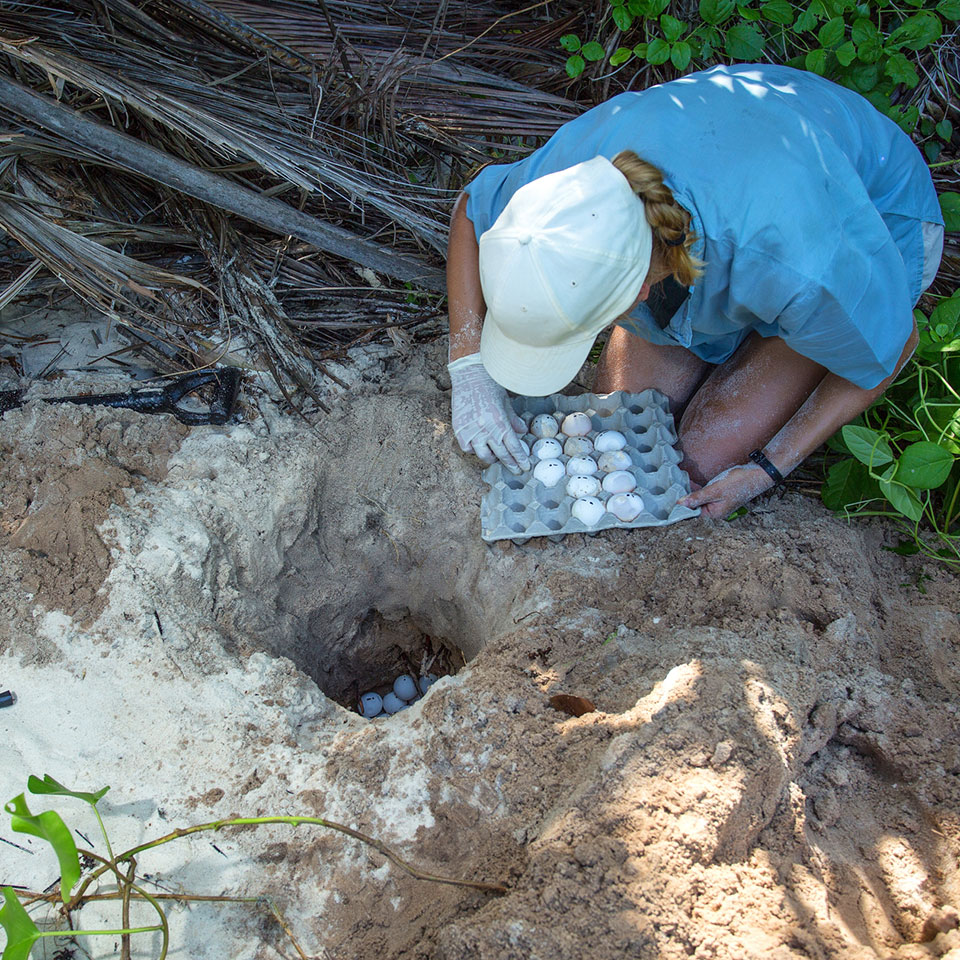 Over 20 years ago, most of the original forest on North Island was cut down, replaced with a coconut plantation, driving the indigenous flora and fauna away. And then the conservationists moved in – adventurers with a will to see the unique wild corners of Africa and the Indian Ocean restored.

Their restoration programme goes by the name of the Noah’s Ark Project. Its goal is to restore the entire island ecosystem that was degraded and overrun with invasive plant and animal species, to its original natural abundance and diversity. It has been one of the most ambitious island rehabilitation programmes ever undertaken by a private company and a handful of NGO partners. 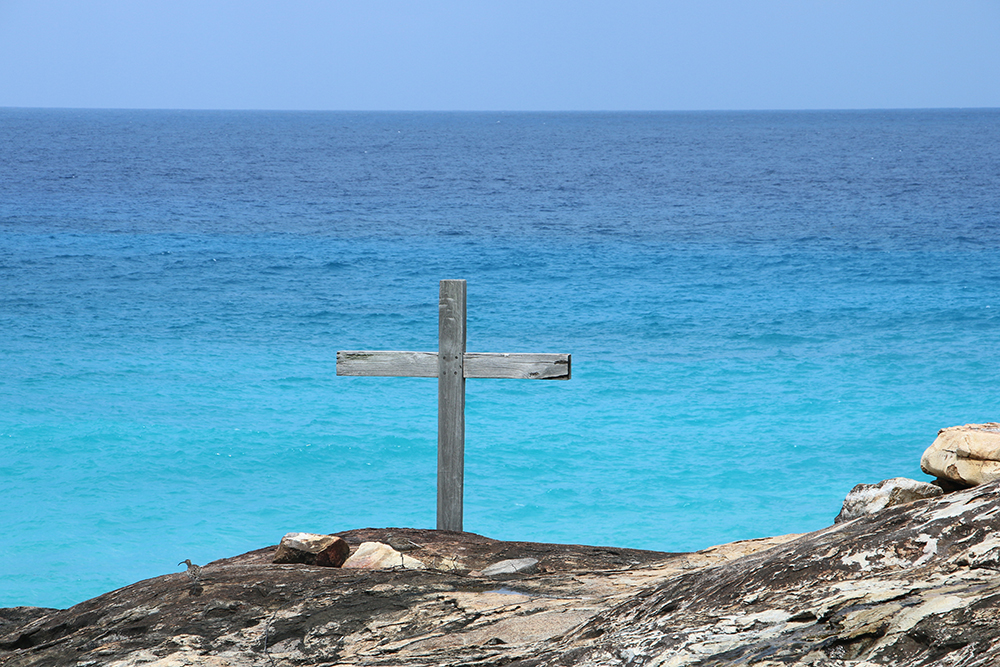 Currently, alien plants and animals continue to be removed, and over 100 000 indigenous seedlings have been planted and indigenous fauna such as the Aldabra Giant Tortoise reintroduced. The introduction of the Endangered Seychelles White-eye has been so successful that individuals can be relocated to other islands to repopulate them. 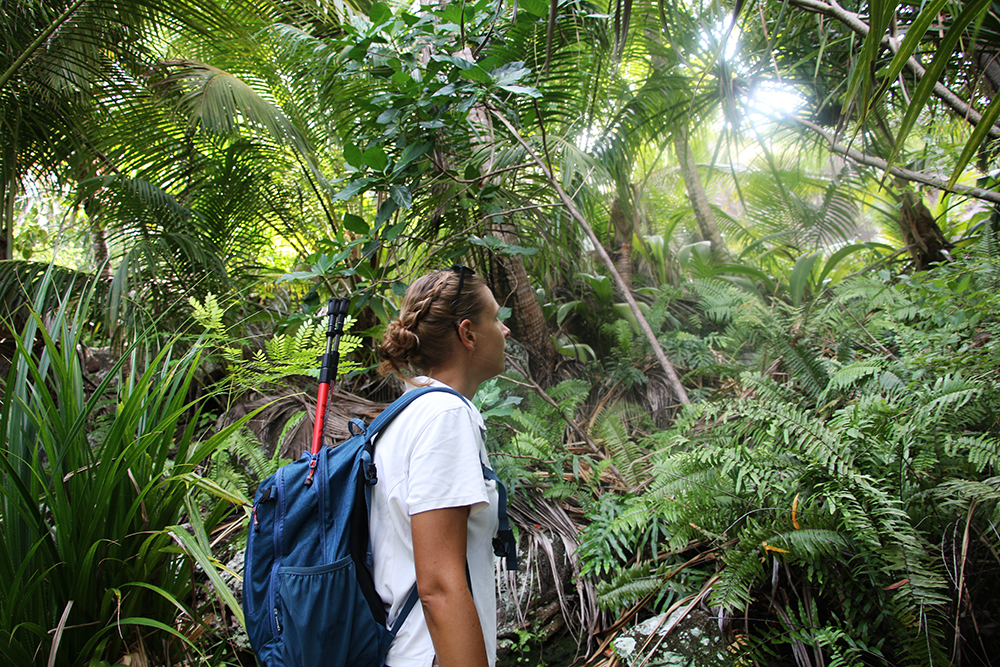 Since 1997, this “Noah’s Ark” island sanctuary for endangered and endemic species has seen many conservation successes: 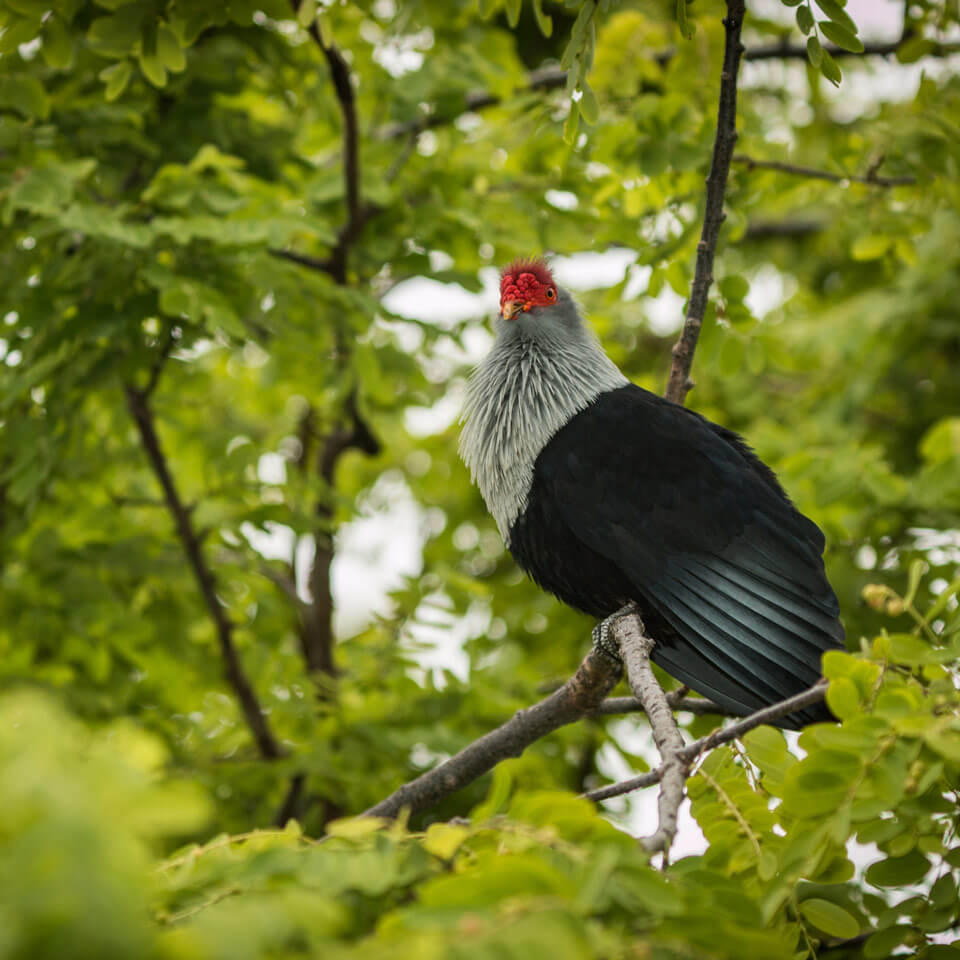 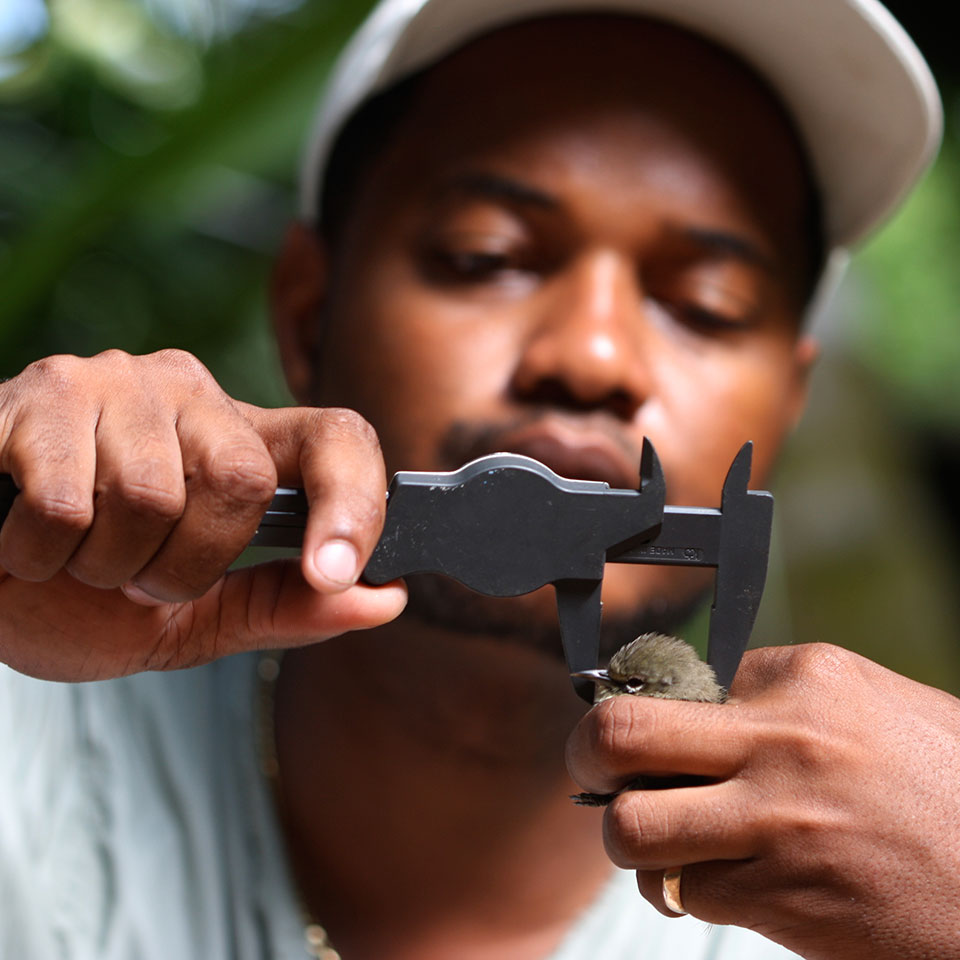 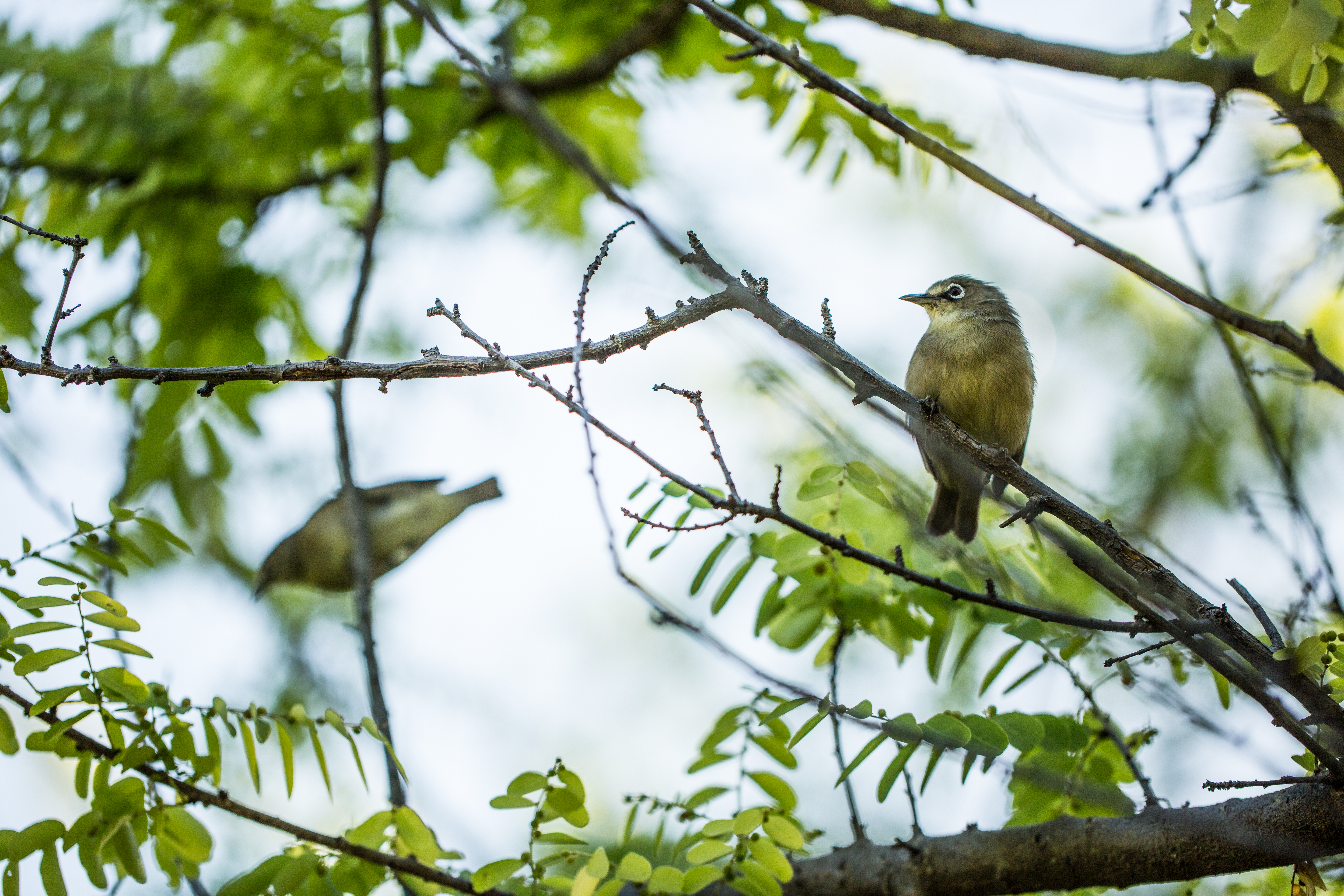 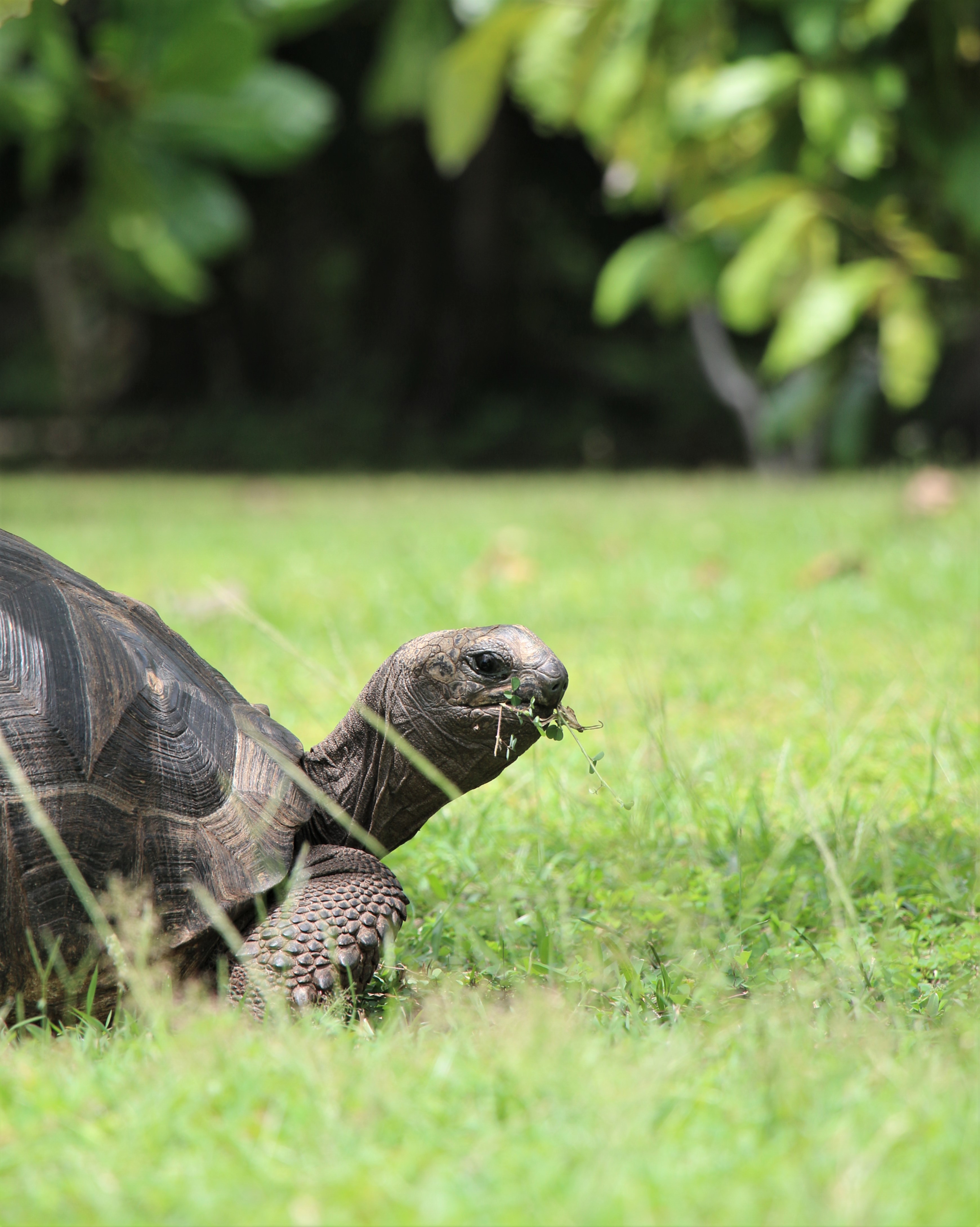 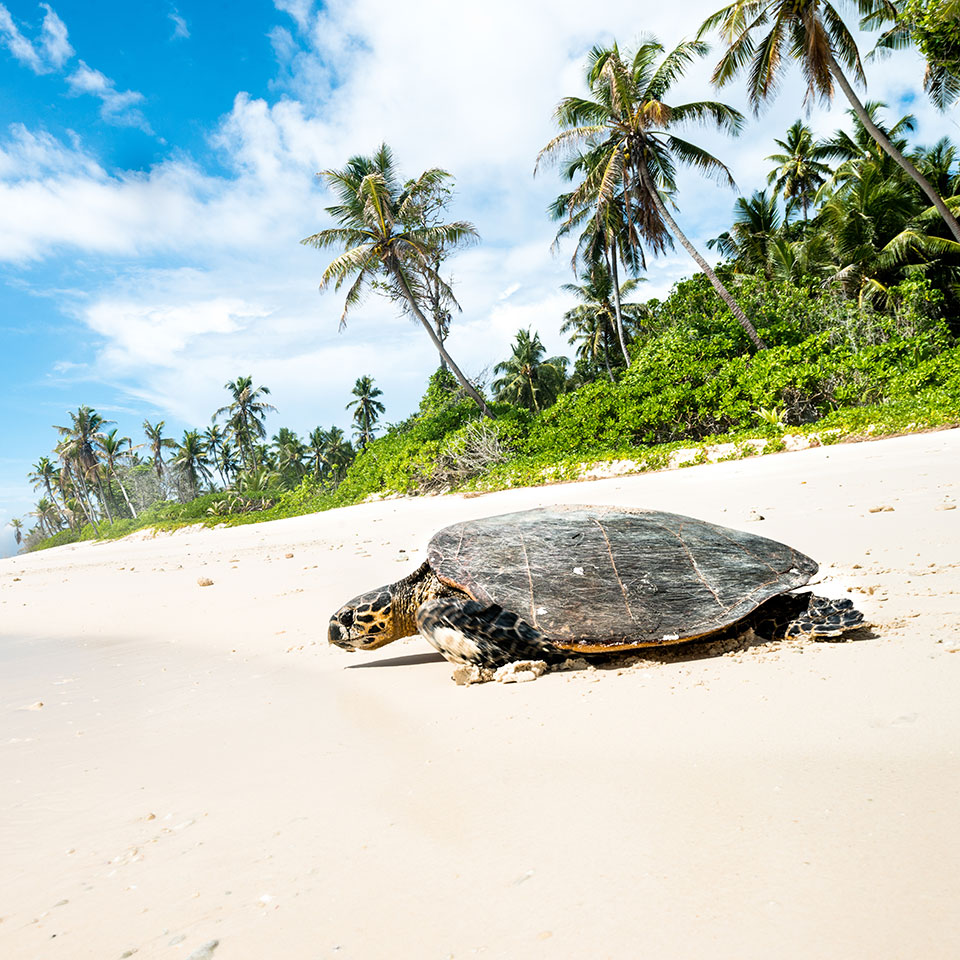 Learn more about the different initiatives that make up the Island’s Noah’s Ark rehabilitation project and meet some of the animals that call the Island home, from terrapins to charismatic Giant Aldabra Tortoises, with North Island’s special Travel with Purpose Noah’s Ark Project Itinerary on 24 – 28 September 2018.

Read more about the life of a turtle conservationist in Relais & Châteaux’s “10 unexpected jobs around the world.”