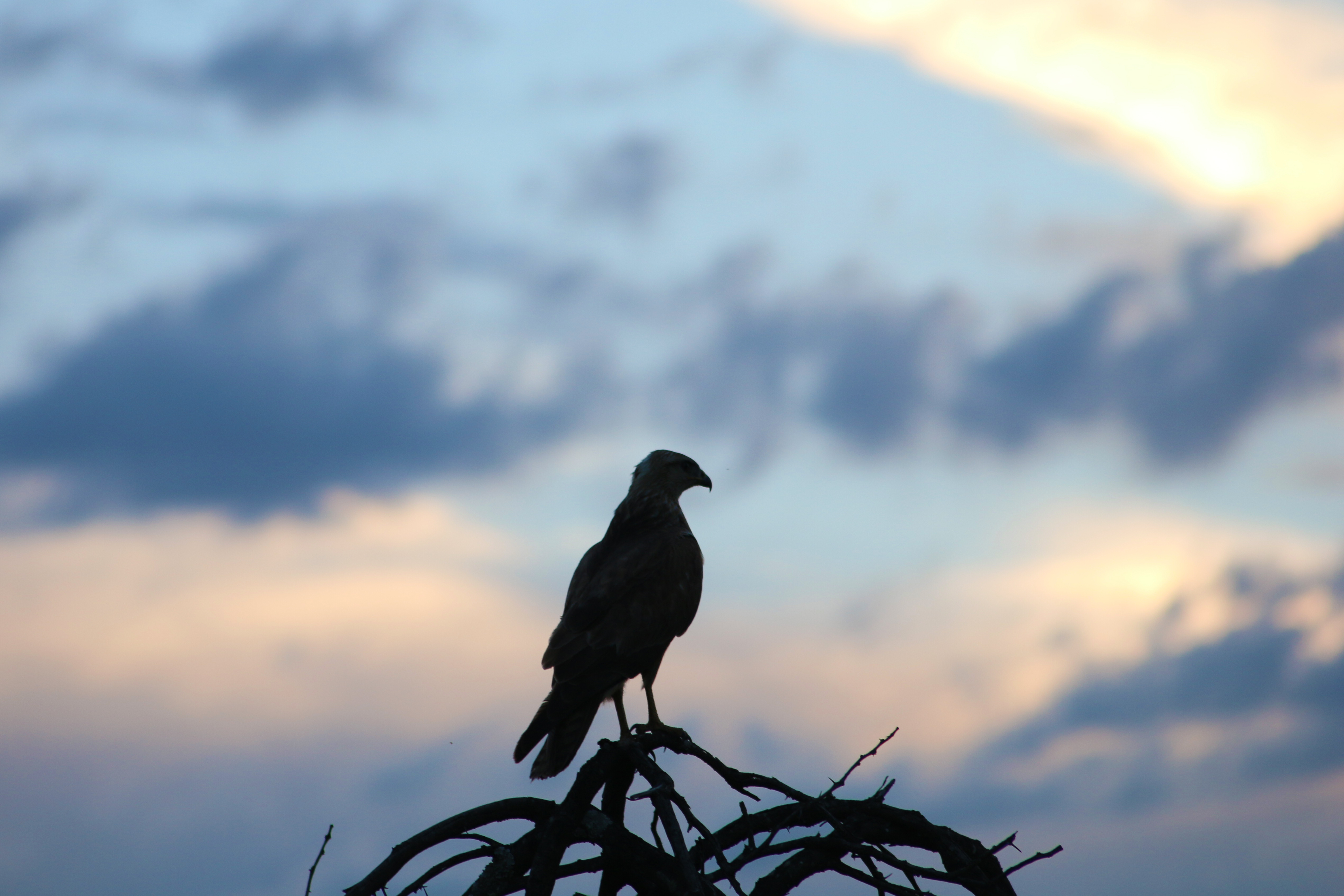 It wasn’t merely that the animals were all out, on this early morning in the Nambiti wilderness. Not simply that we didn’t have to search too hard to find the rhinos and buffalo, the giraffe and lions, the wildebeest and waterbuck. What made the drive something special was what was not there. That is, other people.

I know, sharing is caring. But have you ever been on a game drive through the African bush, alone, just you and your guide?

No voices disturb the peace. No movement interrupts the stillness. And there’s the matter of time… of being in the wild, with its animal life, its birds and plants, sounds and scents, and having no need to leave before you’re ready.

There’s also the fact that I really like to take photographs. Lots of them. From all kinds of angles and with all kinds of lenses. I need time. I photograph best in silence, too, as a ranger tracks best in a quiet of his or her own.

Even with the camera down, resting in my lap, the peace creates a space to properly connect with the surroundings and myself. Space for me to offer the wild my entire attention. Space to see the little things, the details. The details of a lion’s nose or of the unfolding scenes… like the wildebeest elders gathering around their little ones to keep them safe or the alarm spreading across an impala herd as a predator nears.

Sharing can be sweet. But the notion of “the fewer the merrier” has its magic too. It’s what Esiweni Luxury Safari Lodge in the Nambiti Private Game Reserve of South Africa is all about. There are very few staff or rangers, only five suites, only two chefs, and the French owners, Ludovic Caron and Sophie Vaillant, play the role of maitre de maison. It’s a small family. And it creates the feeling of retreating to a villa in the countryside, in the south of France, with your people. Your nearest, dearest, or nobody at all.

Of course this countryside has big cats and great giants roaming its hills and plains, but the sense of nature, of Provençal bliss, is very much there. Dining slowly under the open skies, with fresh breads and pastries, fine cheeses accompanying finer wines, just the crickets chattering and streams trickling, it feels like a moment stolen from the continuance of time. A world apart. 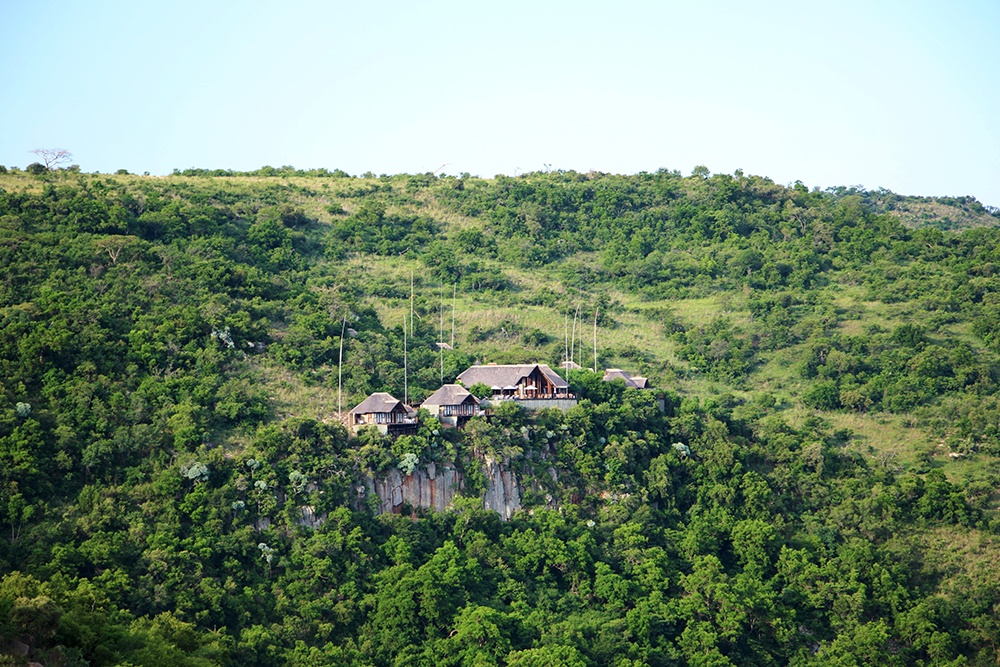 One night, on one of our solo game drives, my guide, Pemba and I watched the sun set from a clearing in the bush, as a lion announced himself only metres away to his approaching brother. His deep gravelly roars seemed to never end. I could feel them echoing inside my very core as night fell over us. As though we were together in a vast ancient cave and not in the open plains.

Another night, we chose to join the owners for sundowners and stories of lions and leopards under a lantern-lit tree, while a giraffe ambled in that slow giraffe way right past us. Even in the company of other souls, sitting around a campfire, the peace of the place held its incantation. 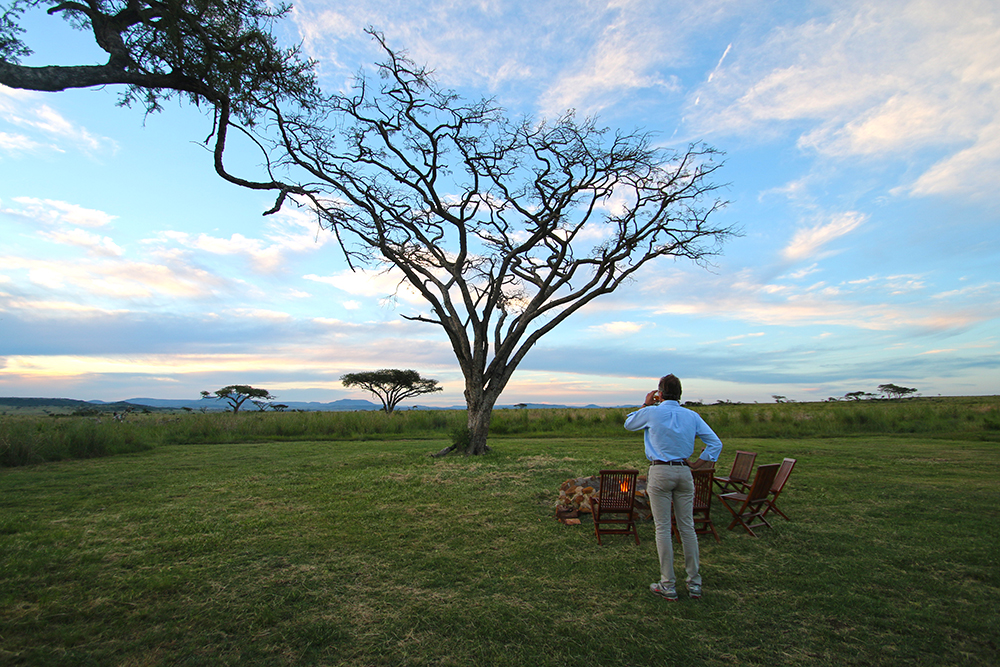 And yes, sharing is sweet, but I felt the real, quite rare charm in being able to return to a big villa on a cliff face looking out over the Sundays River, soaking in the solitude with nothing pulling me away. With no voices to disturb the peace. No movement to interrupt the stillness. And no need to leave it all before I was ready. 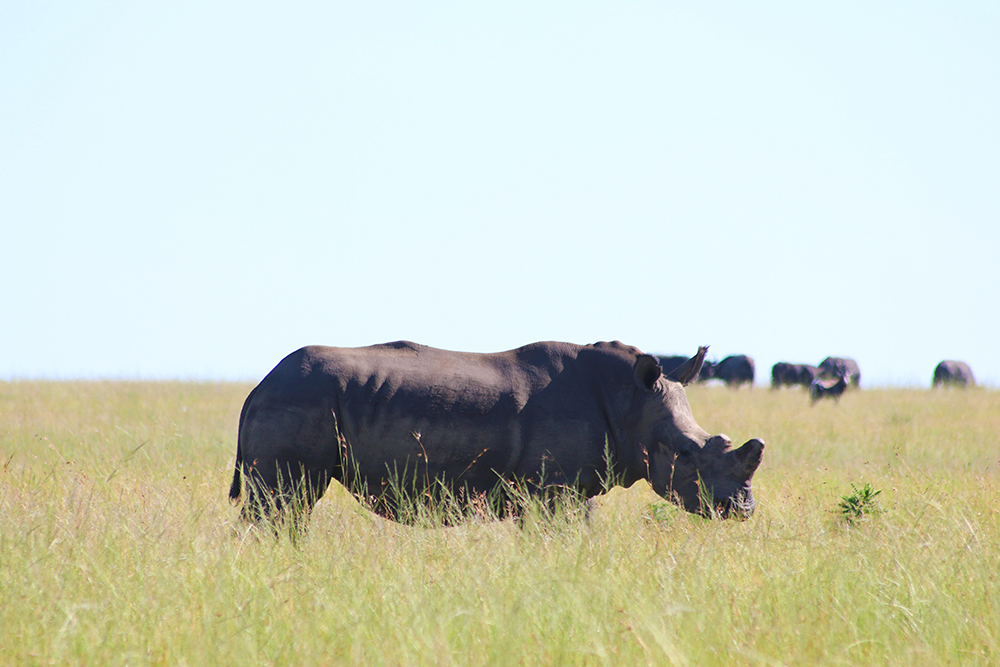 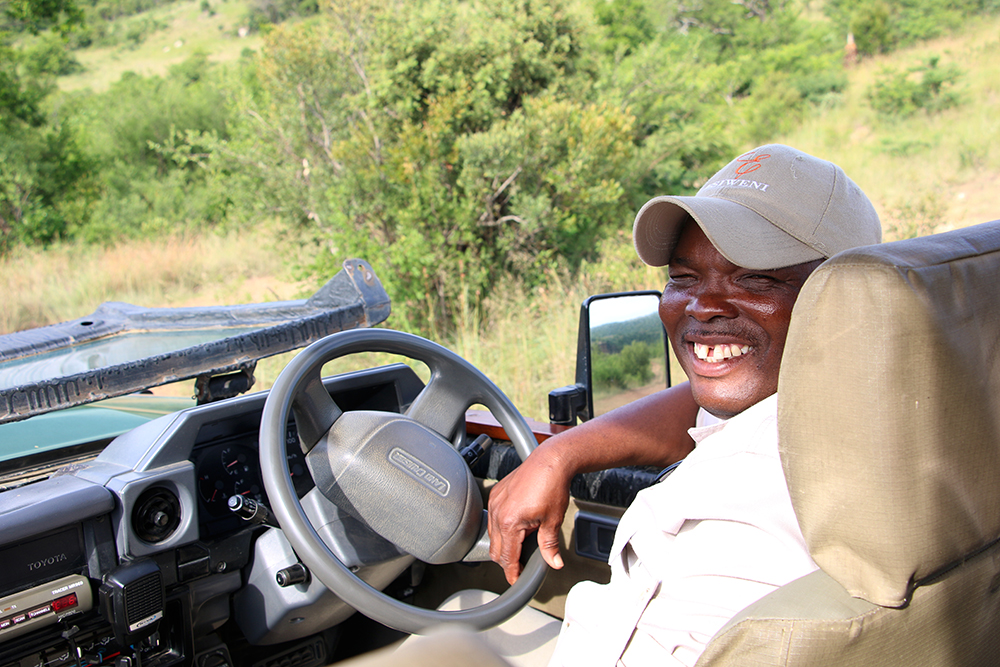