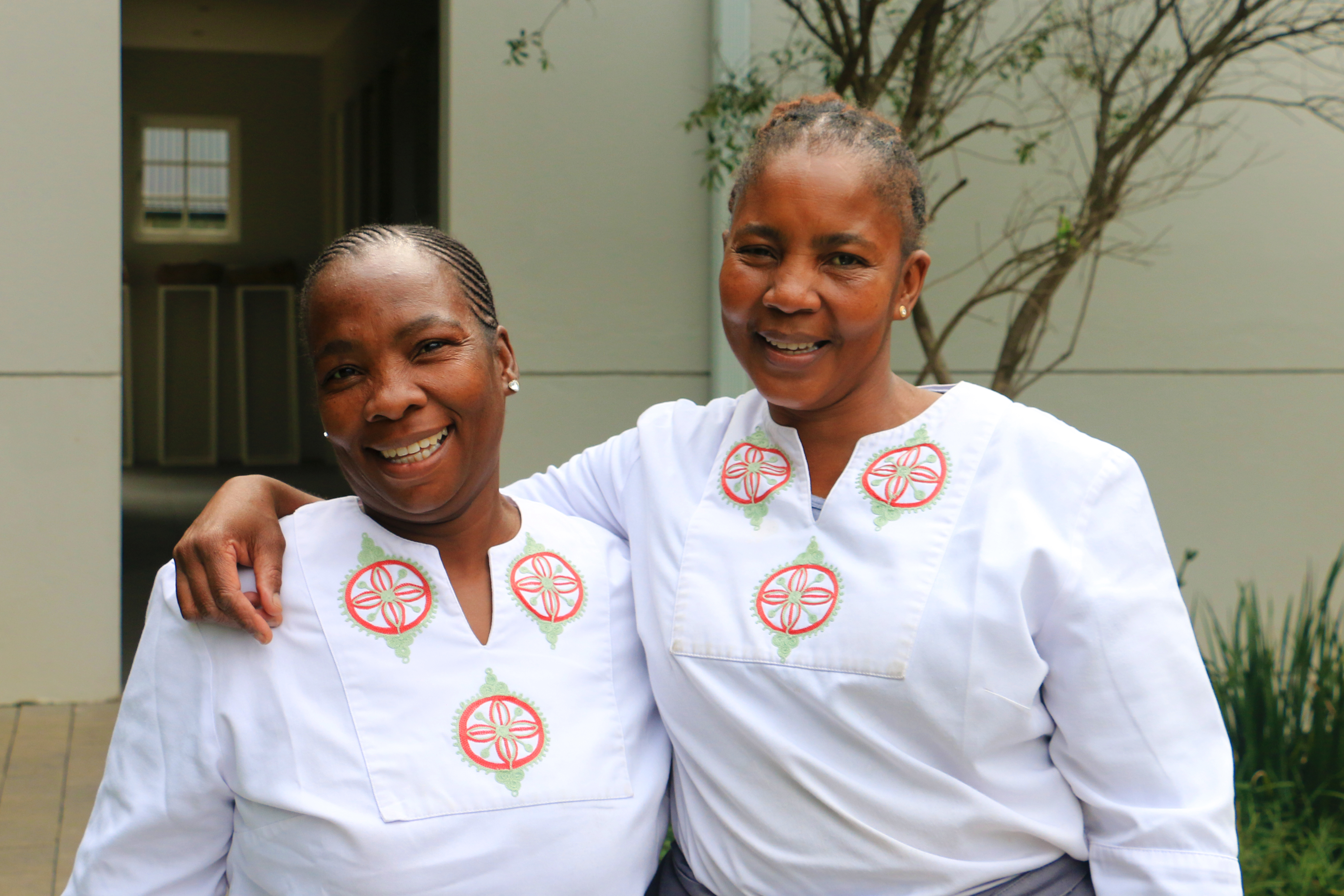 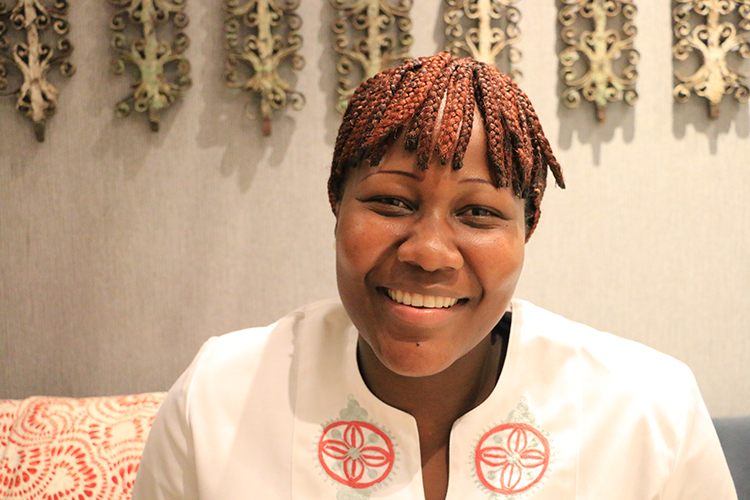 Even though we both spoke English, my South Africanisms were flowing out unconsciously and muddying the language pool. It was one of the first times I realised just how much our unique communal language, with its mix of words and phrases from Afrikaans, Zulu, Xhosa and other African languages, made up my everyday, my every thought.

South Africa is a multilingual country with eleven official languages and its linguistic diversity has resulted in locals borrowing words and phrases from each language creating a unique lexicon of South African slang.

The team at AtholPlace Hotel & Villa in South Africa’s incredibly diverse and vibrant city, Johannesburg, know this feeling well. So to prevent further lost-in-translation conversation stoppers, they have compiled a list of some local lingo and their favourite “South Africanisms”. 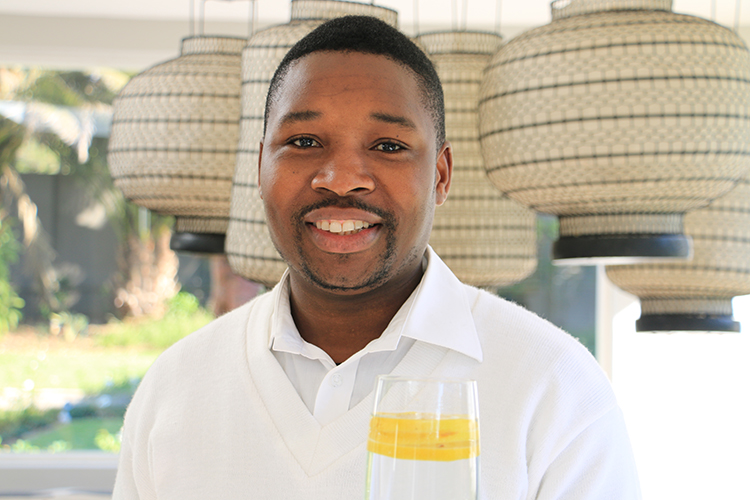 Braai is a widely-used word for a barbecue, where meat is cooked over a fire or coals. On safari you often enjoy an outdoor meal under the Boma, a word originally from Tanzania meaning enclosure. Sitting around before dinner you might enjoy some biltong, a favourite South African snack made from dried and salted beef, ostrich or game (similar to beef jerky).

When dinner is served you could enjoy boerewors – an Afrikaans term for a traditional South African sausage often served at a braai. If you really enjoy your evening you might wake up the next morning with babelaas – local slang for a hangover. But after a few hours in the bos (bush) spotting the big five you will feel lekker (great) again.

Some other helpful words for the bush include: donga – which means ditch and comes from Zulu.

gogga – is a bug and is from Khoisan, meaning creeping things.

shongololo – millipede comes from Zulu and Xhosa, ukushonga, and means to roll up.

When at AtholPlace Hotel & Villa in Johannesburg (jozi), your hosts might pack you some padkos (food for a car trip – originally from Afrikaans). En route, you could hear one of our favourite South Africanisms, the word robot, which in the rest of world refers to traffic lights or traffic signals. Heading towards the city, township slang is everywhere.

Some of our favourites are:

Sharp: often doubled up for effect (sharp sharp!) and means ‘goodbye’ or that everything is alright.

Tokoloshe: a character from African folklore referring to a mischievous hairy dwarf. Now used as a pejorative term for a small man.

Moegoe: a fool, idiot or simpleton 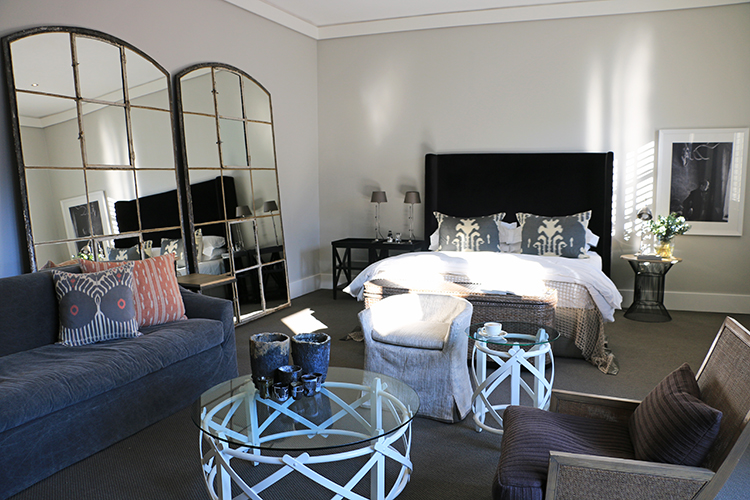 On arrival at AtholPlace Hotel & Villa, you can settle into your room, change your takkies (trainers) for slops (flip-flops) and pop down to the bar which is totally different to a shebeen (an unlicensed bar or tavern). When offered an ice cold drink your answer could be yebo the Zulu word for “yes” and is commonly used. 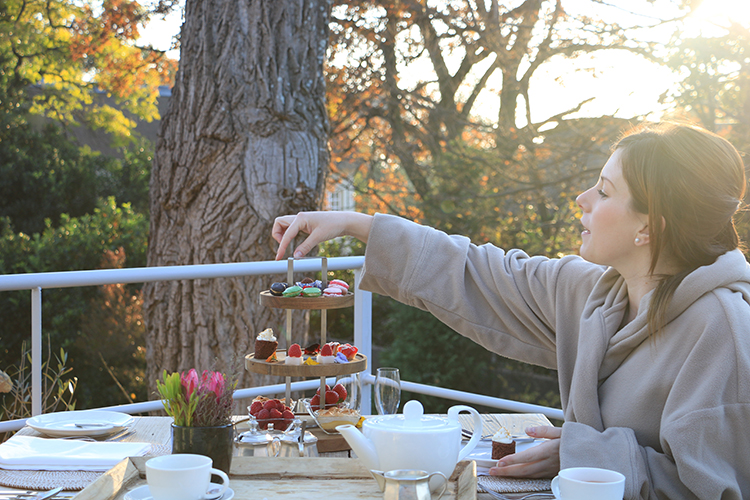 When it comes to fauna and flora, in the Khoisan languages there is buchu – a name applied to a range of medicinal plants traditionally used to make muti – a slang word for medicine (from Zulu umuthi).

A person familiar with the diverse fauna and flora of South Africa would be called a fundi which has its origins in Nguni’s umfundisi, meaning teacher or preacher and now used in mainstream South African English. 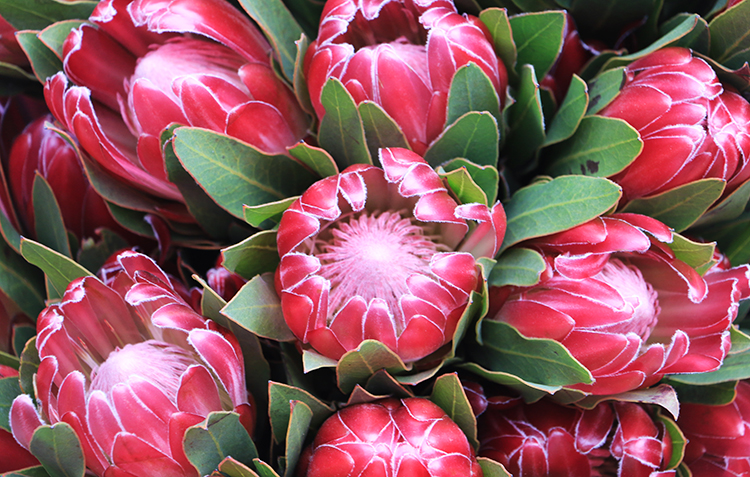 When embarking on a nature walk, you might choose to take a kierie – a wooden walking stick. The Khoikhoi indigenous people who were nomadic hunter-gatherers in the Cape and Namibia originally used the word kirri.

And most importantly, the abundant spirit of the nation… Get familiar with the word ubuntu – compassion, kindness and humanity. 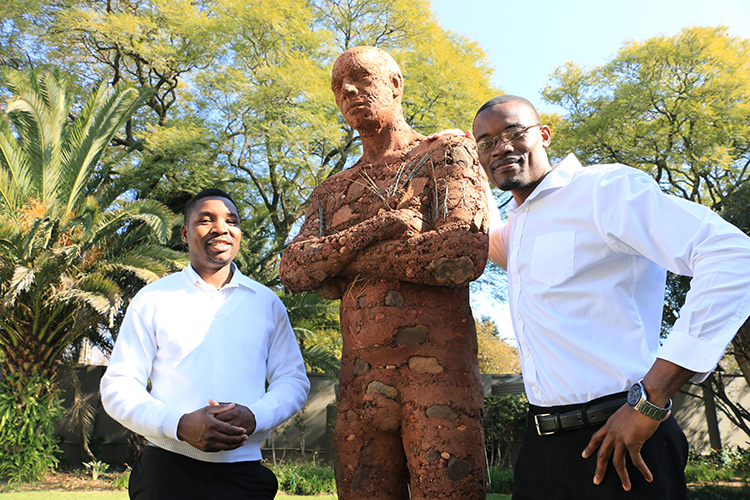