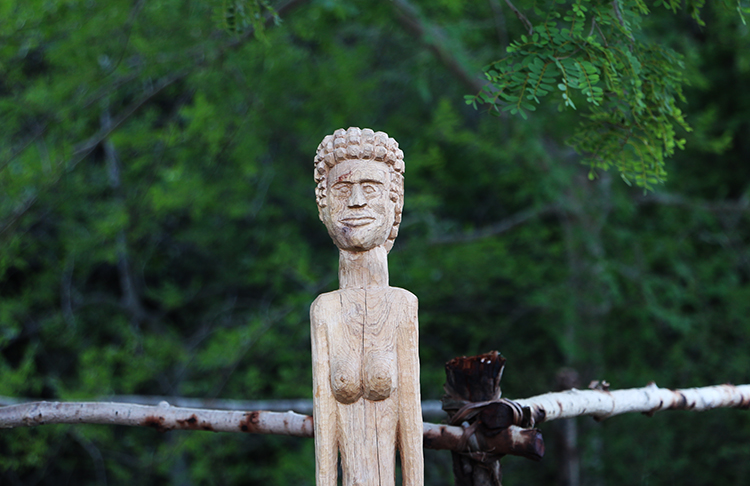 In moments like this, I can never tell whether my heart is beating faster, wilder, its doof doof doof building dizzily, or whether it has stopped. What I do know is that it is not rested in the in-between. And it is not on terra-firma, wherever it is, whatever it’s up to.

Moments like this are the culmination of coming across something never before seen – not by me at least, and not by many – and seeing it with new friends who live in this remote part of Madagascar, three people who have already made their way into my heart. This confused heart. This heart that finds itself in unknown territory, a territory so powerful that reacting in any simple way is just not possible.

You made it more powerful, fellow explorers, leading me to that sacred space in the Lost World of Antafiamohara – past the tall wooden sculptures carved by local hands that call this region of and around Anjajavy in Madagascar home. 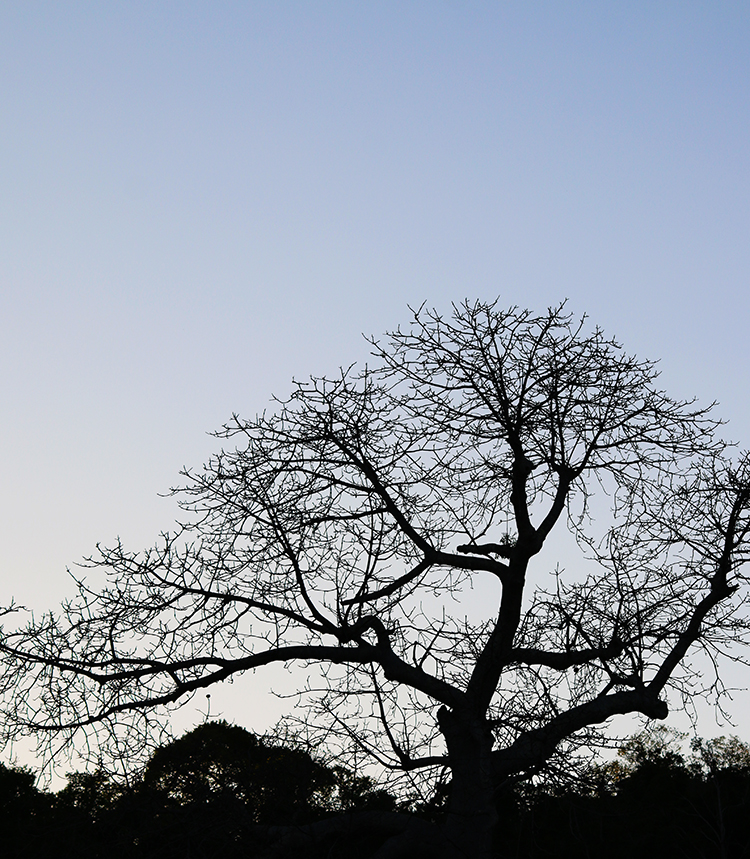 The faces of those sculptures that stared back at me as we entered the tomb, they have stayed with me too. In deep memory, coming to me not only in my photographs but in my dreams. Them and the lemurs. And that cinnamon roller. Because Anjajavy doesn’t leave you, does it? It joins with you and you forever roam onward together.

How could I not feel a mix or fear and awe, sitting there on the rocks of this hidden cathedral to the dead?

What with the profound respect with which many of the tribes in Madagascar treat their deceased – the sculptures they make to honour and guard the tombs, the coffins they carve to home their lost ones, and the Famadihana (‘turning of the bones’) ceremony. 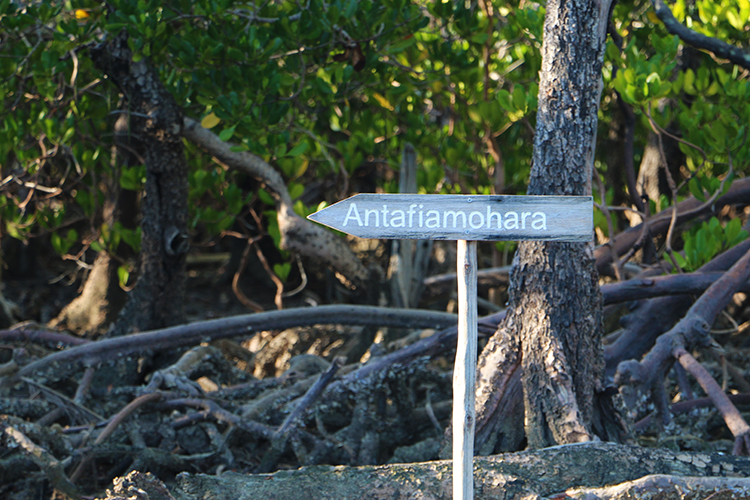 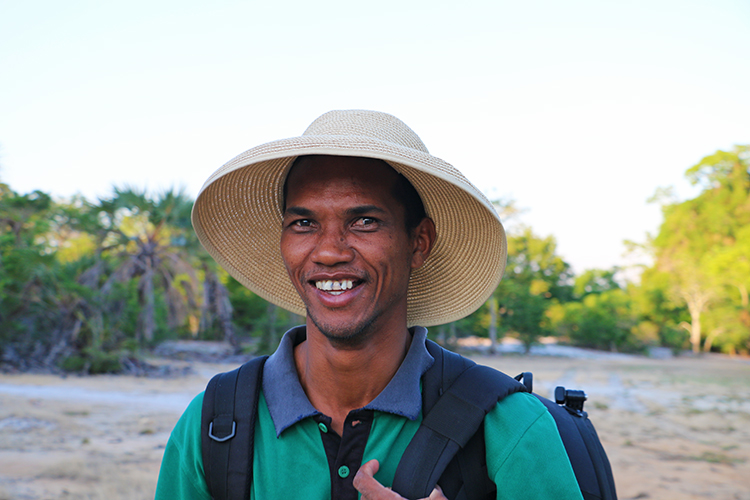 After seven or so years of being buried, the bones of a corpse are dug up and moved to a family tomb, like the one I found myself at during my time at Anjajavy le Lodge. New coffins are made for the bones, which are then left to rest once more – but not before a family reunion with plenty of song and dance. All in the name of giving thanks for the blessings the ancestors have bestowed from the spirit world.

How could I not feel fear and awe?

Fear for the spirits, whether I believed or not, fear for stepping wrong, for saying something out of place, for not showing enough respect. And awe… for the devotion, the dedication, the love of the Malagasy way, for being welcomed and allowed to sit so close to the remnants of men and women who have passed on. 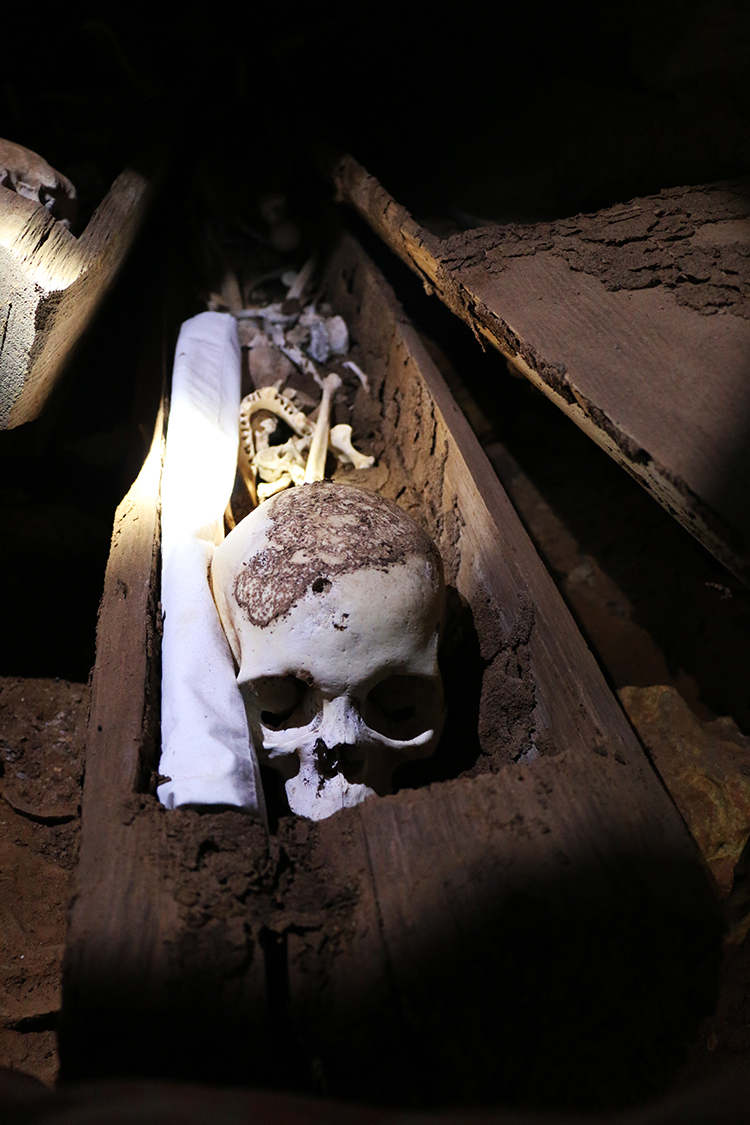 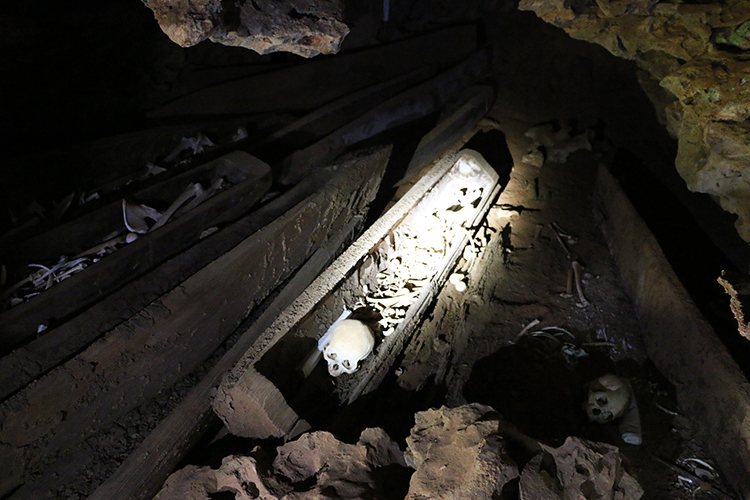 Doof doof, yes, it was definitely a doof doof. I feel it now. Building again. I feel the power of that tomb and of the union of our little tribe of four, Maître de Maison Cédric, Guide Johnson, Head Waiter Onja and me, beholding something special, together.

That is the purpose of travel, is it not? “To see the world, things dangerous to come to, to see behind walls, draw closer, to find each other, and to feel.”

Thank you, Walter Mitty. And thank you, Madagascar. 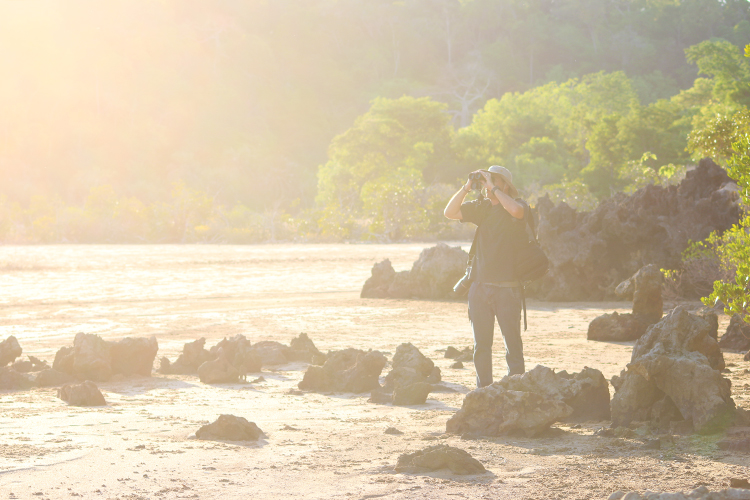 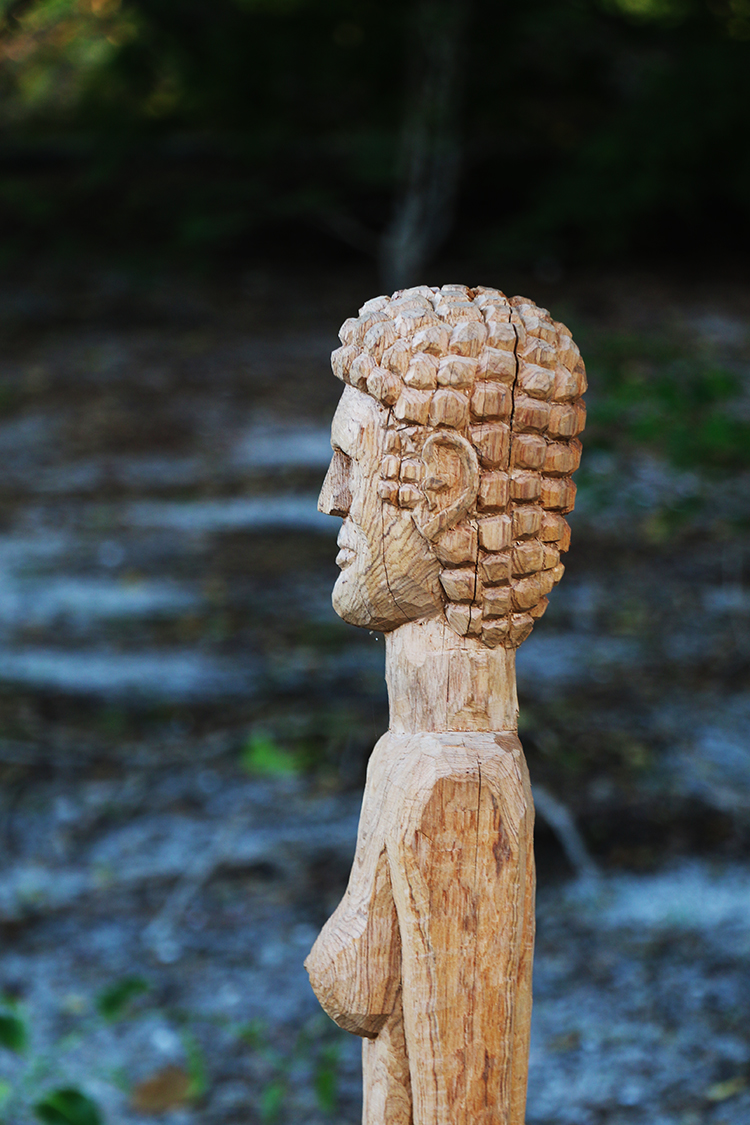 Read more about this sacred tradition in these articles from Lonely Planet and Ancient Origins and visit Anjajavy le Lodge to experience it for yourself.