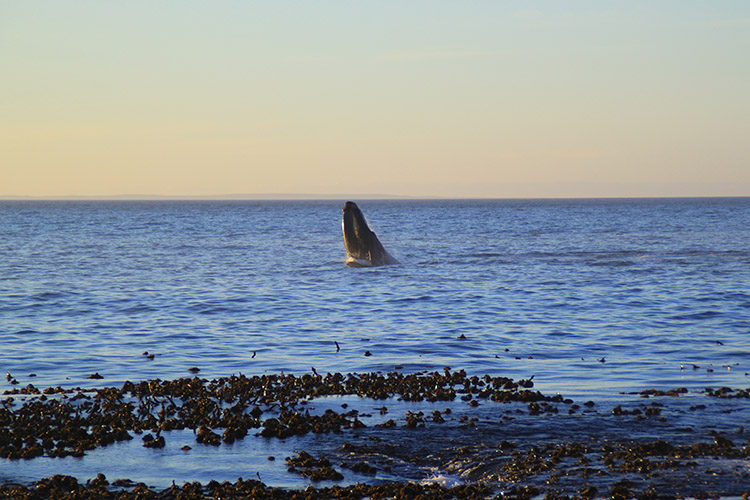 The truth about whalesong is like much in life. Elusive, if not wholly unknown. We can philosophise and theorise but the truth about the enigmatic voices of whales and dolphins evades us. Nobody knows its true purpose or meaning. As the BBC documentary below states, “Scientists may one day find out the whole truth behind these extraordinary voices of the sea, but for now the private life of these ocean giants remains wondrously mysterious.”

All we can do is look on, watch these creatures on their cross-oceanic journeys, from land, water or air. We can deduce a little more from their body language, their lobtailing and spyhopping and breaching. But between the fact and fiction of their wonder, all we have to do is be amazed by the simple joy of something we cannot fully grasp.

In African waters, you can glimpse whales on the east and south-east coast of South Africa on their own version of the Great Migration. On the east, they often flock to the Sardine Run, from May through to July, as captured on film by the Earth-Touch divers below. Here a massive Bryde’s whale joins sharks, dolphins and diving seabirds to feed on a sardine shoal.

Further south, from June to November each year, the Southern Rights take over Hermanus… Right now whalewatchers are scurrying down to the town’s Walker Bay, a place widely regarded as offering the best land-based whale watching in the world. Motivated by warmer waters, Southern Right Whales depart the nutrient-rich Antarctica for this south-east coastline of South Africa, to breed, give birth and nurse their young. 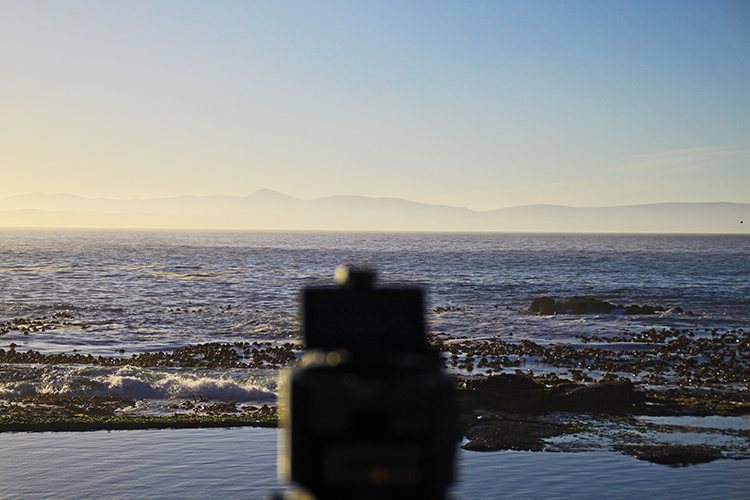 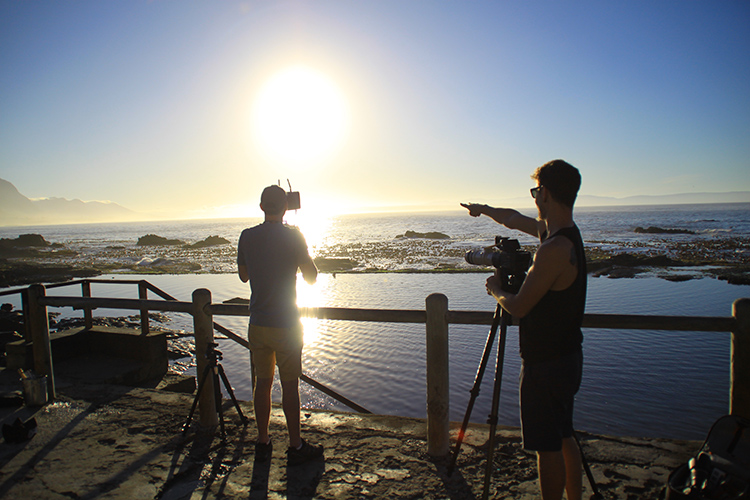 In November last year, at the tail end of whale season, I got lost for days watching the whales through my camera lens from the cliffs of Walker Bay, at The Collection by Liz McGrath’s The Marine. Capturing every curve of a tail or fin as it appeared above the water, the mothers and their calves constantly roaming past us. It is the mystery, the truth left unknown, that keeps me there, along with the other visitors in the rest of Hermanus, wielding their binoculars, gopros, cameras, handicams, iPhones… But it is also the mere spectacle of that jump. 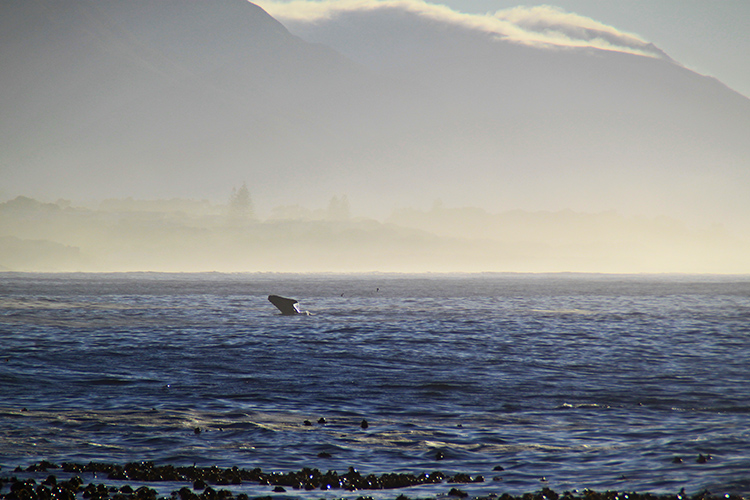 Those incredible fins propelling the whale into the air like a long jumper, but with no advantage of a running start. With whales jumping every few minutes, last whale season in Hermanus turned me into somewhat of a whalewatcher. And like the birdwatchers with their lists and bins, going after their megaticks and cripplers, one safari is never enough. 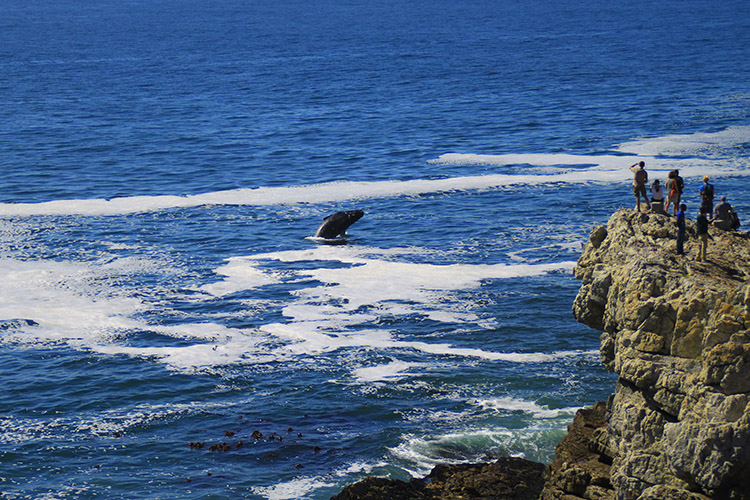 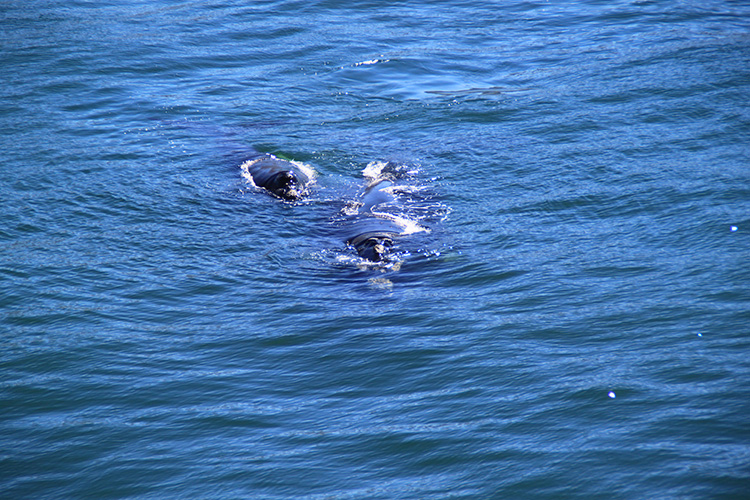 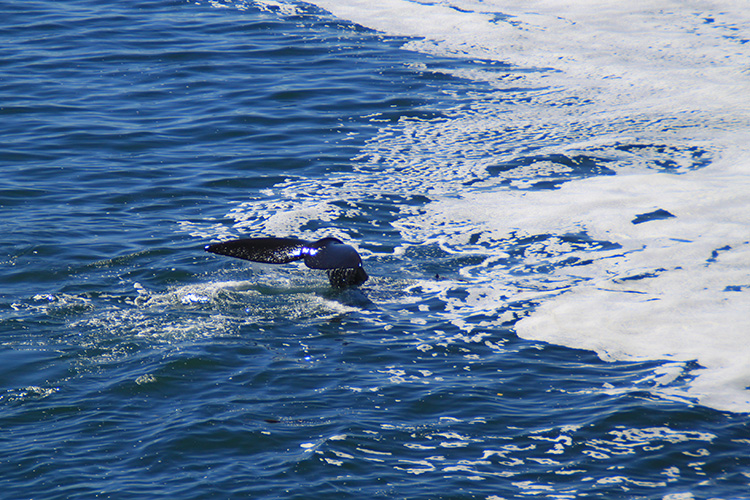 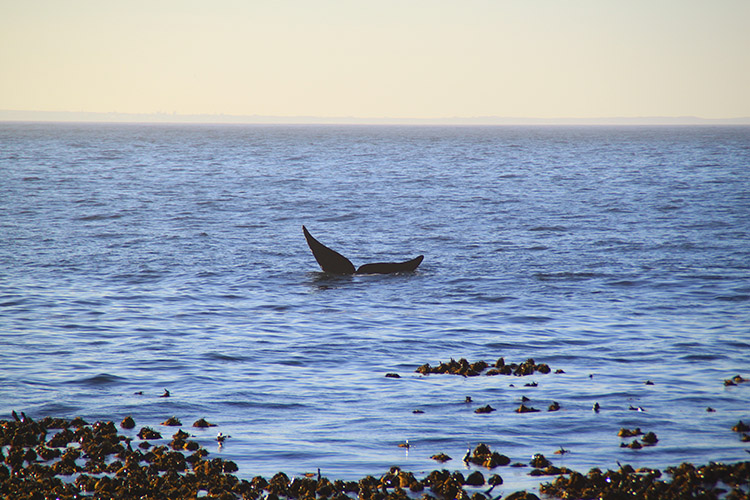 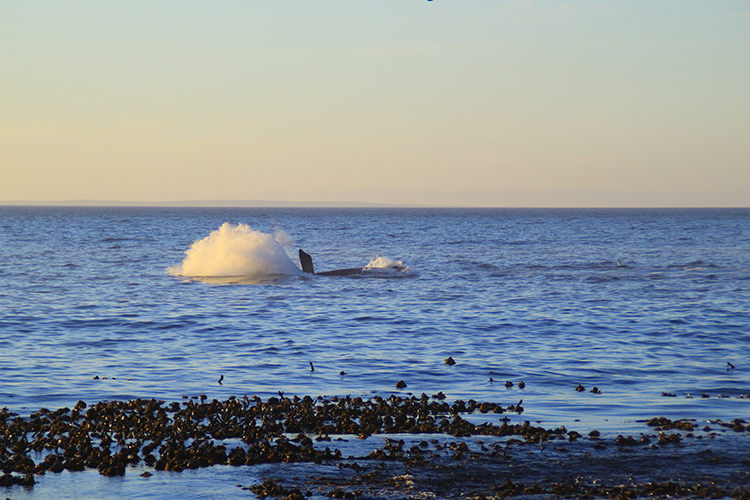 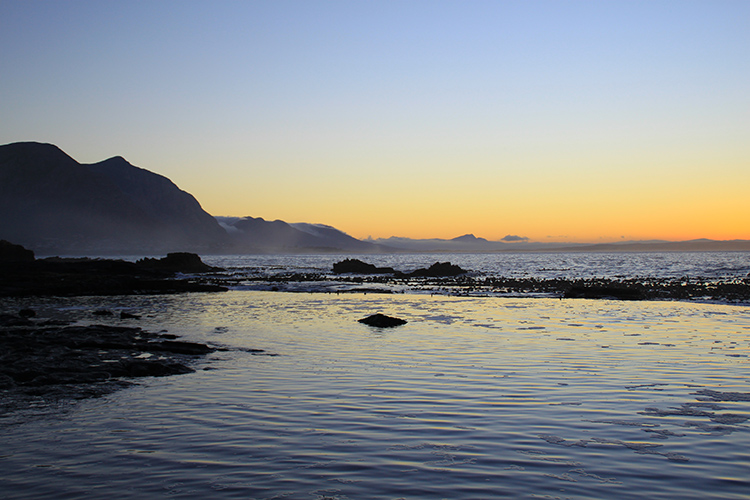 I’ll meet you in Walker Bay…

The whales are here! Whale season takes over the coast of South Africa’s coast from this month until around November. We’re heading to @mcgrathhotels The Marine to bring you a better glimpse of these giants.

Go on your own whalewatching adventure

While whales can be seen all along South Africa’s coastline, your best chance of seeing these marine behemoths is from June to November, particularly during August and September, in Hermanus. Relais & Châteaux’s The Marine in Hermanus, part of The Collection by Liz McGrath, provides the perfect theatre for this oceanic performance.

Visit our website to discover more about how the area’s whales came to be known as “the Cape’s best kept secret, along with its whale crier, the town’s whale whisperer with his horn made of kelp.