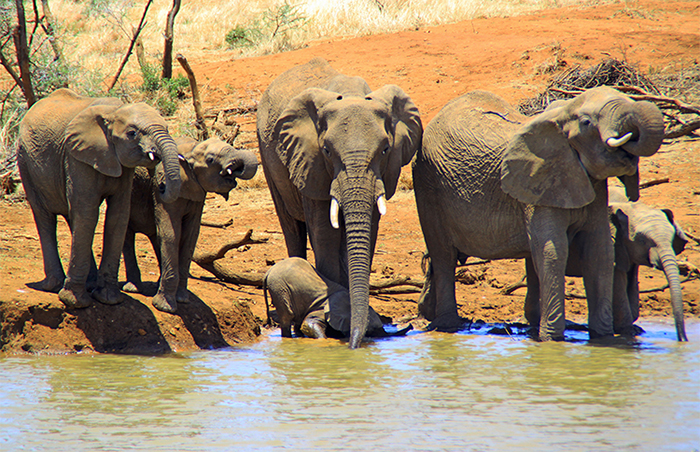 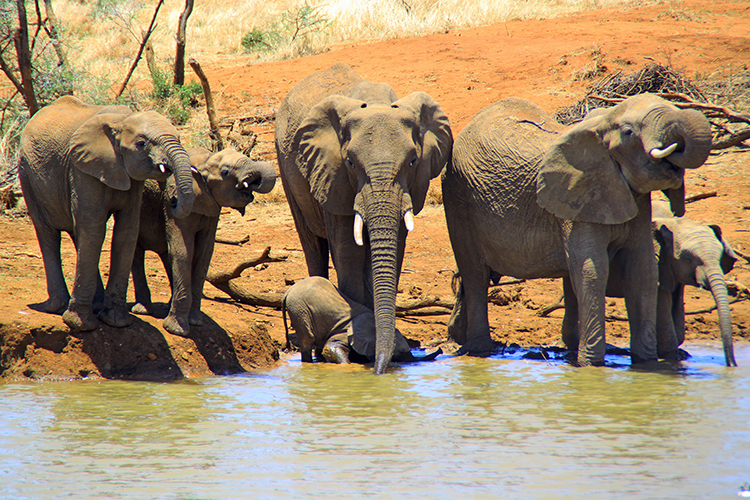 While the world still gets its mind around what a woman wants, let’s look at what a woman is, as revealed in the African wilderness. On our recent safari to Morukuru Family in the Madikwe Game Reserve, the females of the Animal Kingdom provided us with the answer. Or rather, answers. Because a woman is not one thing. Her nature is infinite, but there are traits that she shares with her sisters, traits that the ladies of the elephant and lion world hold – like strength, courage, confidence, compassion and a sense of purpose.

In honour of Women’s Day in South Africa on 9 August, discover five lessons the females of the Animal Kingdom can teach you about being a better woman (and an all round decent human) below. 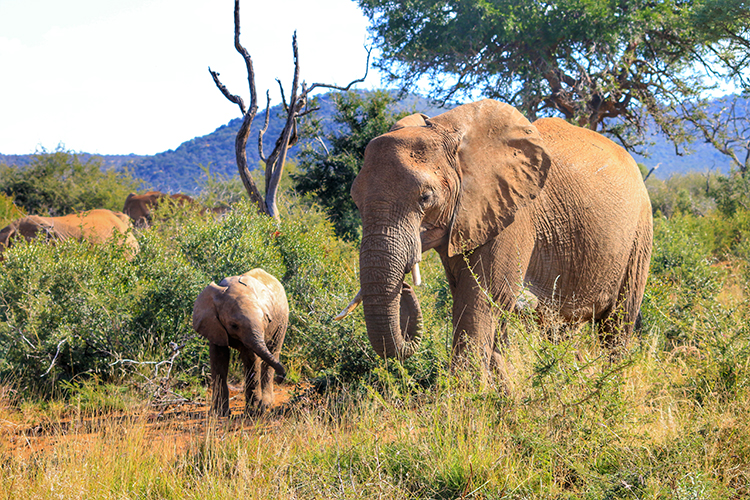 We all have the ability to lead – whether it’s ourselves as individuals, on our own paths, or larger groups. And the qualities of a good leader are traits we could all do with having more of… In elephant herds, successful leaders have wisdom, confidence and strong connections with other elephants. They care for the needs of their herd, and are compassionate to their own herd as well as the members of other herds.

The head of the elephant herd is known as the matriarch – the oldest and largest female of them all. The rest of the herd follows her lead when travelling, walking behind her in single file. In a crisis, they all rely on her to be the group’s decision maker because she has earned their respect. 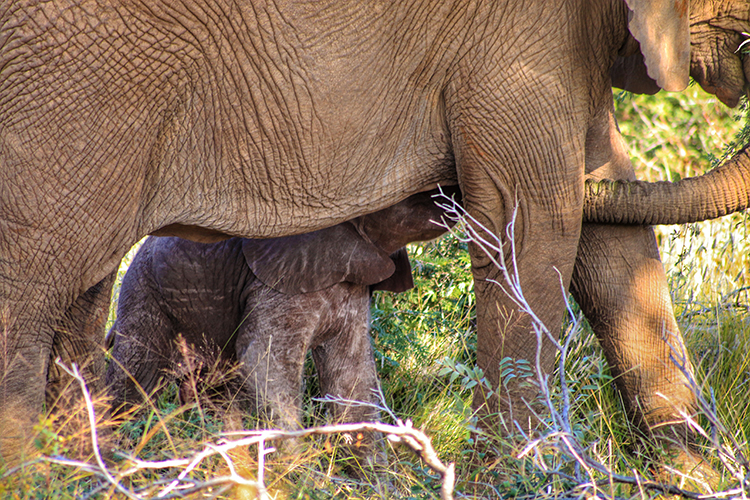 As the first and oldest mother, the matriarch teachers her daughters how to care for their own young. Once they start to bear babies, their sisters will help too. This helps to train them, to prepare them for their own calves. Elephant mothers are incredibly attentive to the needs of their young. They have to be, since babies are born with almost no instinctive patterns. Nearly everything they do has been taught to them by their mothers and aunts. By the greater sisterhood. It is the matriarch that determines what is important for that specific herd and mothers to teach the young ones – depending on the different dangers and responsibilities. 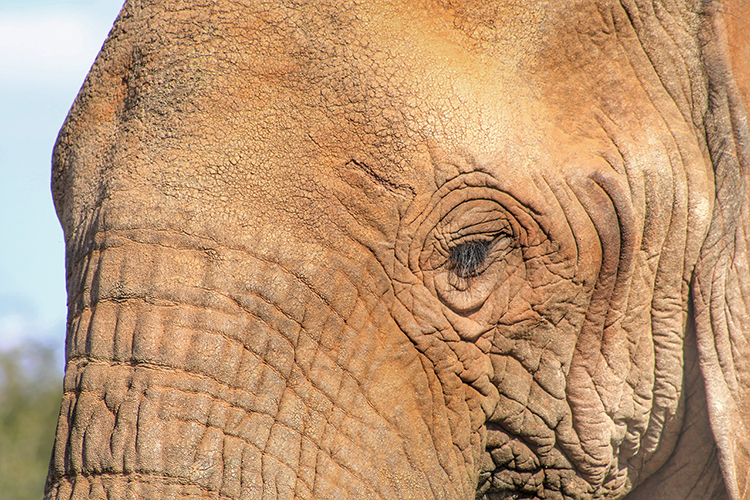 3. The concept of “All For One and One For All”

Elephant families revolve around females; males leave at puberty and become socially independent, but females remain within their families for their whole lives. Within the herd, all of the elephants have a function and all work together for the benefit of the herd. Females rear their calves alongside their mothers, grandmothers, sisters and aunts. Young females fulfill the role of baby sitters or allomothers. Orphaned calves are taken in, usually adopted by one of the family’s lactating females or suckled by various females. Sisterhood at its best. 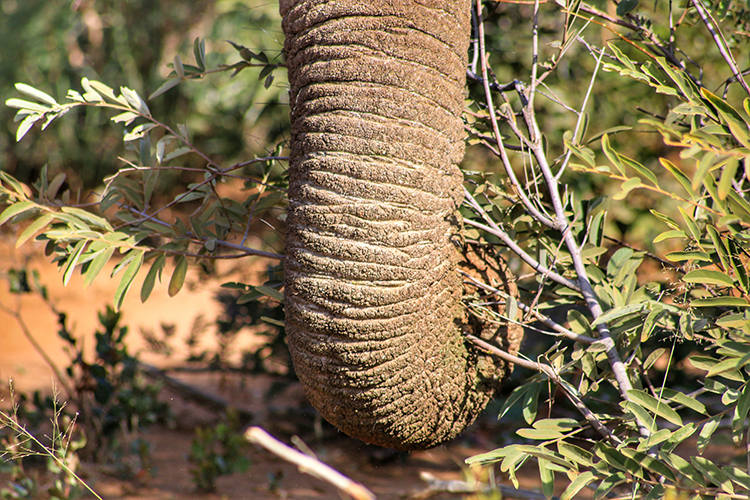 This concept of fellowship, or sisterhood, is also strong in lion circles.

Most cat species are predominantly solitary animals. But not the lion. Its existence is based on teamwork, a division of labour within the pride, and an extended family unit centered around a group of closely related females —mothers, daughters, sisters, and cousins. The female lions equally share the burdens of childbearing and motherhood. Cared for by the collective, cubs are more likely to survive compared to when they are reared by a solitary mother. Usually two or more females in a pride give birth at about the same time and the cubs are raised together. 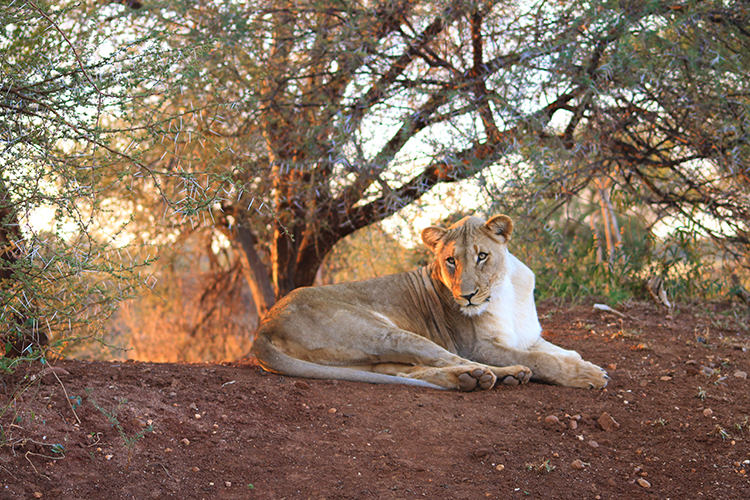 4. Don’t be shy of hard work… or self-sacrifice

Females do most of the hunting for the members of a pride, while the males patrol the territory and protect the pride. In spite of this, it is the males that usually eat first, followed by the females and then the cubs. Such is the nature of quid pro quo… 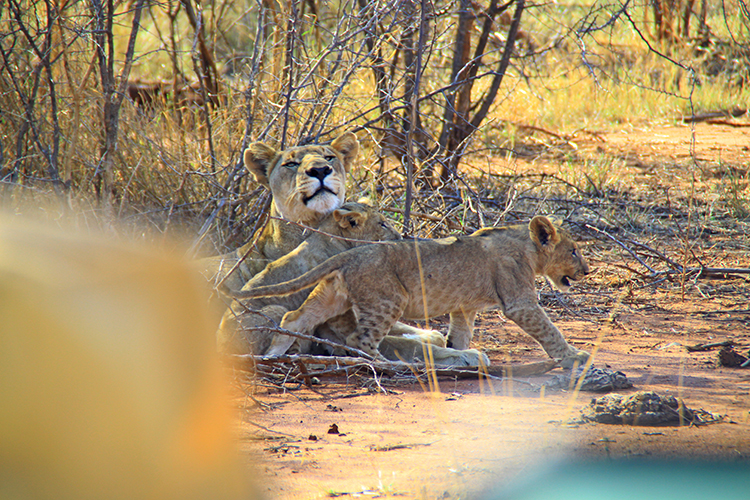 While there are some mothers who may neglect or abandon their young, especially when food is scarce, many carefully nurture the cubs. A lioness will allow cubs other than her own to suckle, sometimes enabling a neglected infant to survive. When the pride is resting, lions seem to enjoy good fellowship with lots of touching, head rubbing, licking and purring.

Source: Out to Africa 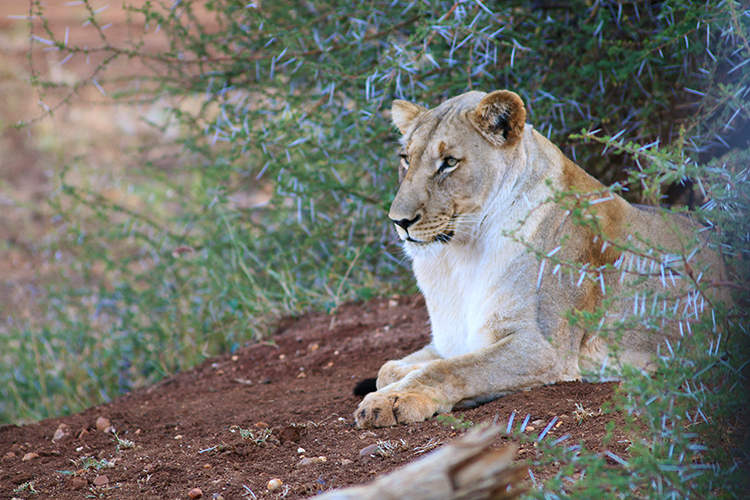 What did the female wild things teach you on your last safari?