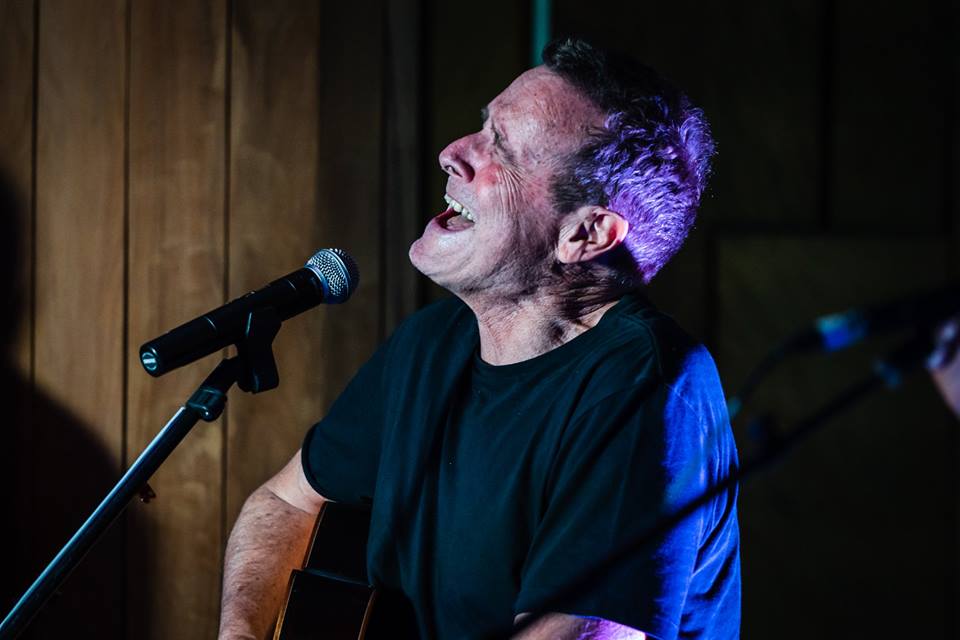 The 5th of December saw a return to a time when music was used for something greater than itself. When a concrete cause was connected, in the way of the great international gigs that have stood out through history, like Live Aid or the 46664 concerts that shook the world with their selflessness and humanity.

Held at Ellerman House in Cape Town, South Africa, the 5th of December was a night when humanity won, the beginning of something truly special.

But more than that, it was the launch of Friends of Johnny Clegg, a fund created in Johnny’s honour to help alleviate the education crisis in South Africa. 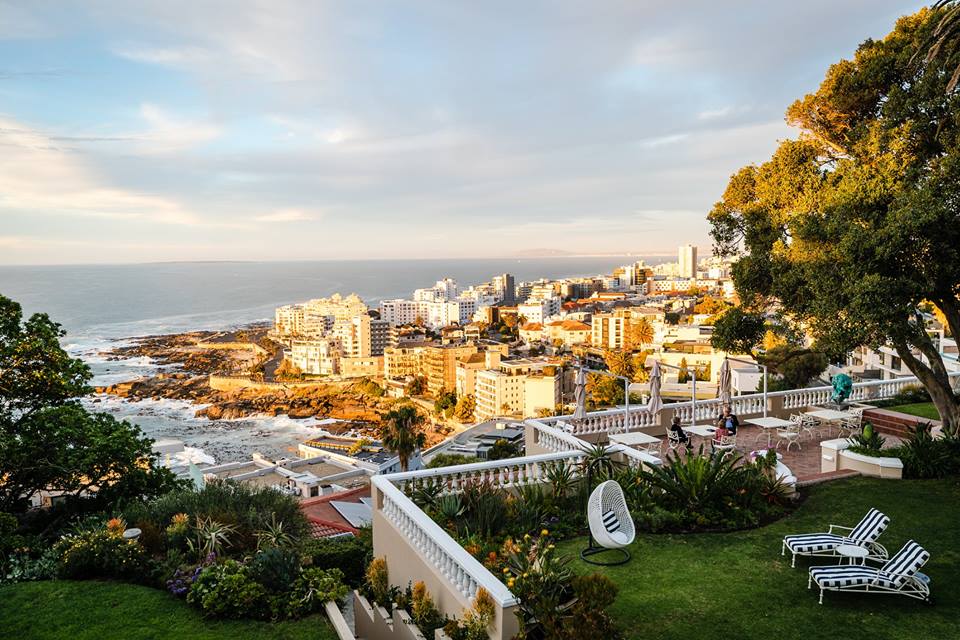 Over 50 prominent artists came together to record a tribute to Johnny Clegg – a special version of his song, “The Crossing”, and an accompanying video. These were played to Johnny for the very first time last night, at a private event where he performed for friends and lifelong fans at Ellerman House.

All proceeds from the downloads of the song are going toward this fund. The proceeds will be distributed by the Click Foundation, which targets young learners with an online phonetics-based programme in centres across the country, ultimately aimed at creating a better future for the youth of South Africa — a cause close to Johnny’s heart. 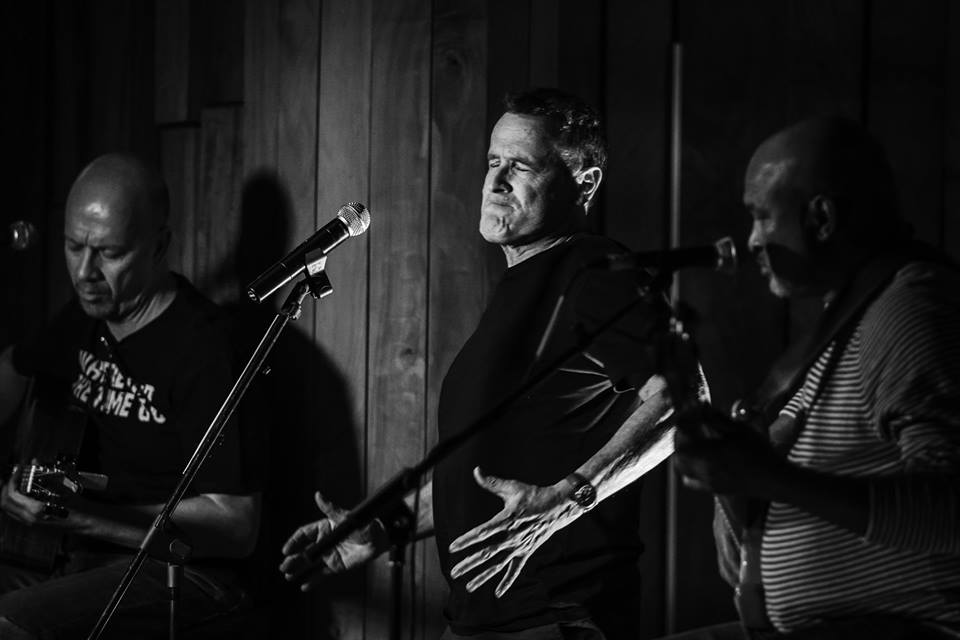 Paul Bruce-Brand, Ellerman House’s General Manager and passionate music lover said, “This was an extremely unique, powerful performance which culminated in one of our last ‘Ellerman Sessions’ of the year. These intimate sessions embrace South African talent with fervour, offering a series of personal-storytelling evenings with local icons, from platinum-selling musicians to award-winning chefs. What a story Johnny Clegg has to share – filled with emotional tales of struggle and hardship, yet characterised by an overriding sense of joy, humour, hope and passion for this country.” 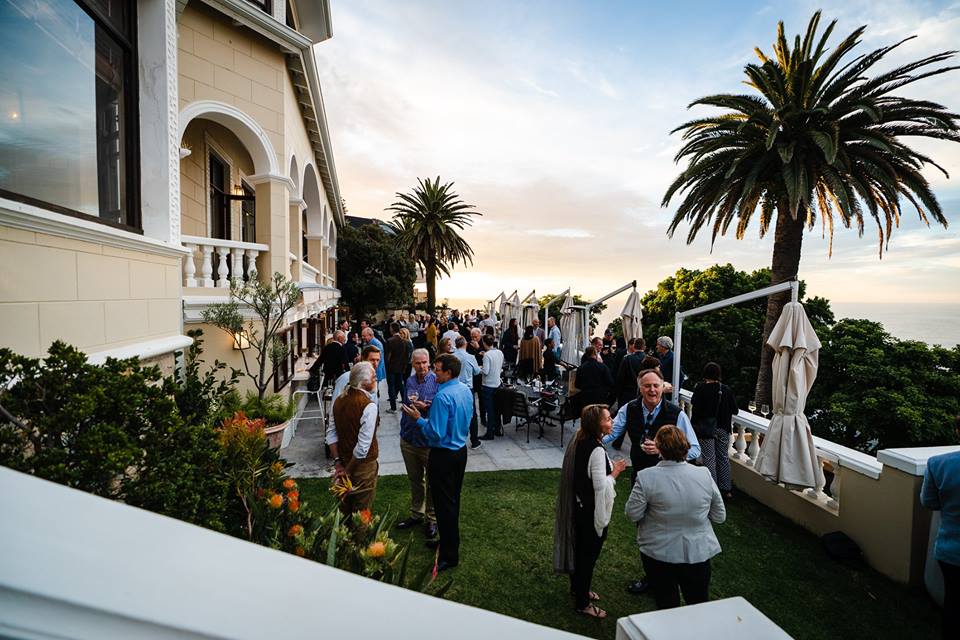 Singer, songwriter, dancer, anthropologist and musical activist, Johnny Clegg’s infectious crossover music — a vibrant blend of Western pop and African Zulu rhythms — exploded onto the international scene and broke through barriers in South Africa. In an award-winning career spanning over three decades, he has sold over five million albums worldwide, bringing people from all backgrounds together. 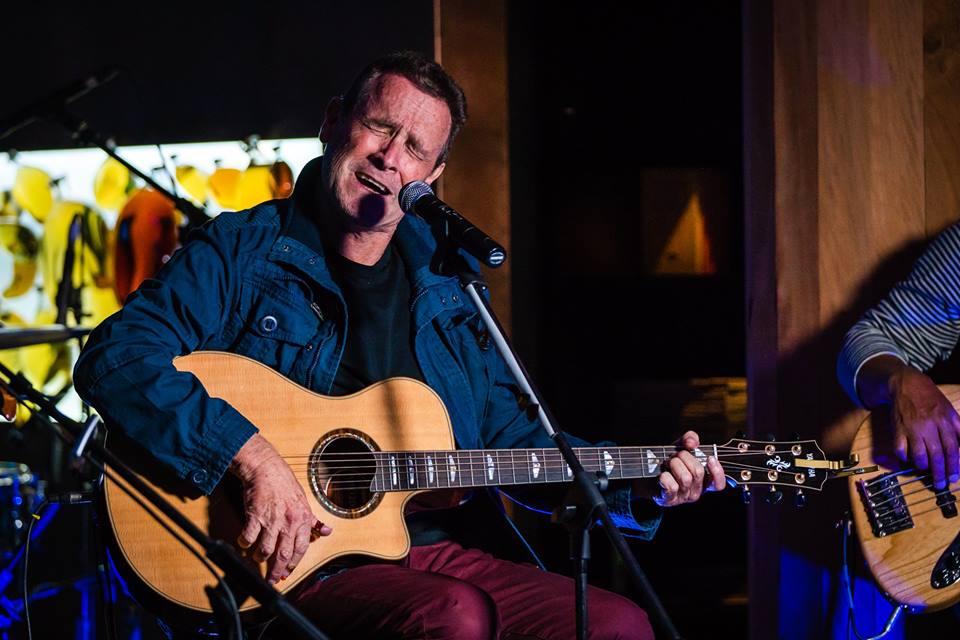 When the special version of “The Crossing” was unveiled on the 5th of December at Ellerman House, Johnny Clegg remarked, “I am speechless, thank you so much. This is an amazing moment for me – to have so many of my peers acknowledge the song and its sentiments, and that they can use that to further something much bigger than all of us. Thank you.” 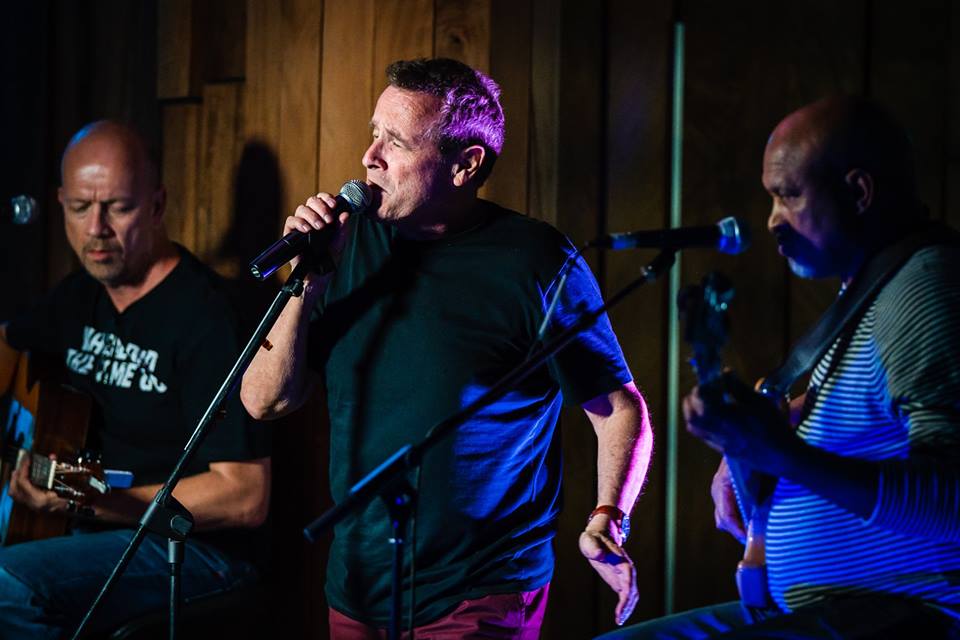 Paul Bruce-Brand explained how it all transpired: “Roddy Quin, Kahn Morbee, Karen Zoid, Theo Crous, my team and I, together with the other artists in our lineup wanted to do something special to honour all that Johnny has done and continues to do for music and South Africa. Given that our owner, Paul Harris has a vision for Ellerman House and is passionate about South Africa, it was natural for us to back an ambitious collaborative project. Never could we have imagined that it would snowball into something as large as it did. Before we knew it, everyone, from far and wide, wanted to participate. Local artists performed alongside acclaimed international artists Dave Matthews, Peter Gabriel and Mike Rutherford. It proved to be an overwhelming testament to Johnny Clegg and indicated the extent to which he has touched people’s lives through his music.” 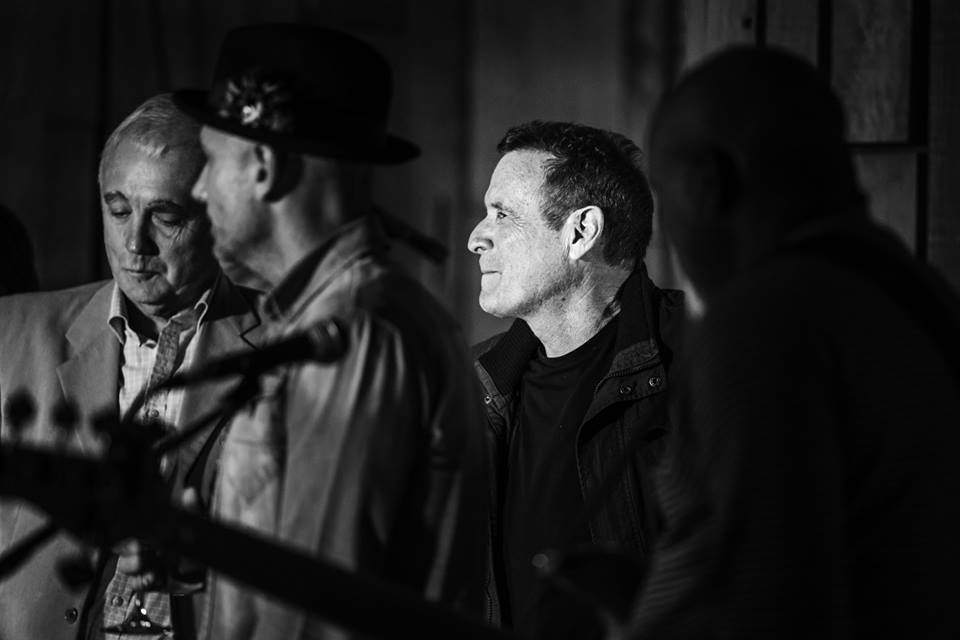 On 10 September 2018, many of South Africa’s most popular and influential artists flew into Cape Town to share their time and talent in recording their own version of Johnny Clegg’s “The Crossing” at Mothership Studios. The song was produced by Theo Crous and mastered in Los Angeles by Lurssen, a multi Grammy award-winning studio. Emotions were high, with smiles all round and a wonderful sense of camaraderie amongst fellow artists and friends, brought together by their desire to pay tribute and express their love and admiration for the great Johnny Clegg. 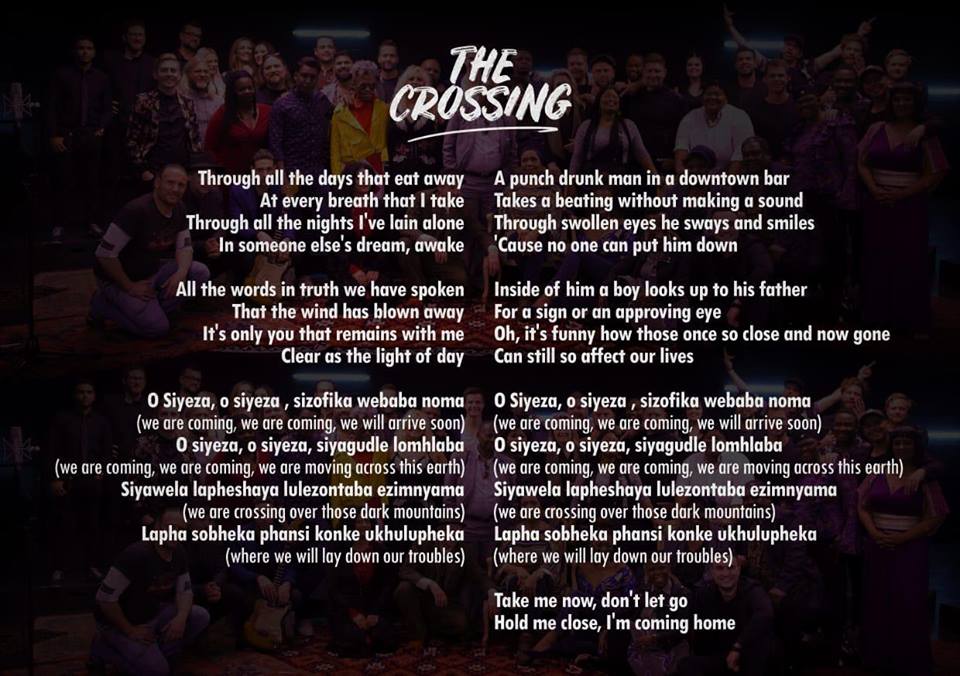 Watch the official music video directed by Carien Loubser of Brainwave Productions and the video of an unforgettable evening at Ellerman House by Etched Space. For behind-the-scenes images of artists at the recording and images of the handover, click here.

The song is available for download on all digital platforms including Apple Music, iTunes, Google Playstore, Spotify and Deezer. All proceeds go directly to the Friends of Johnny Clegg Fund. For more information on how to support the cause, please visit the website www.friendsofjohnnyclegg.co.za. 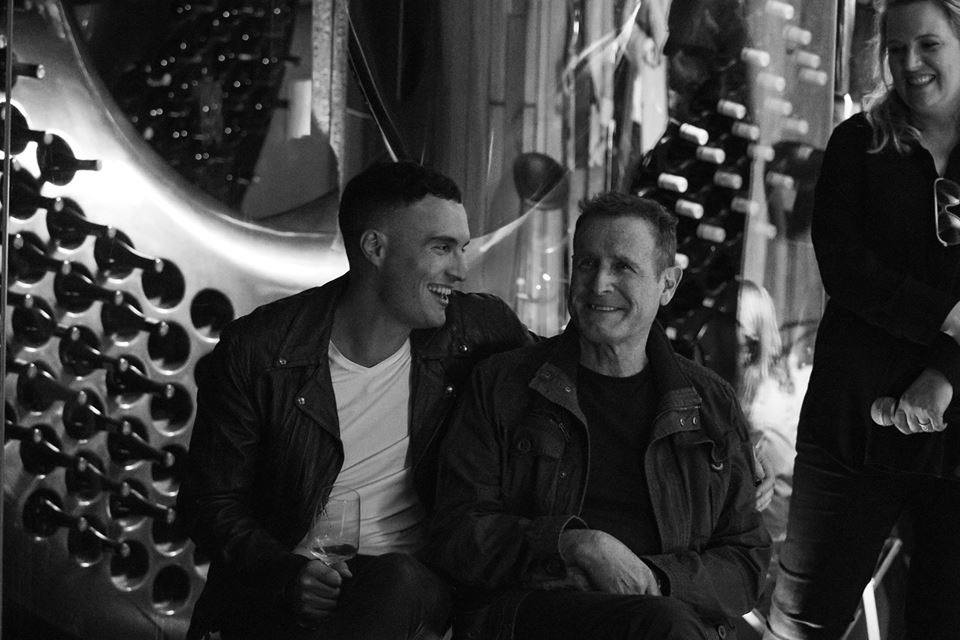