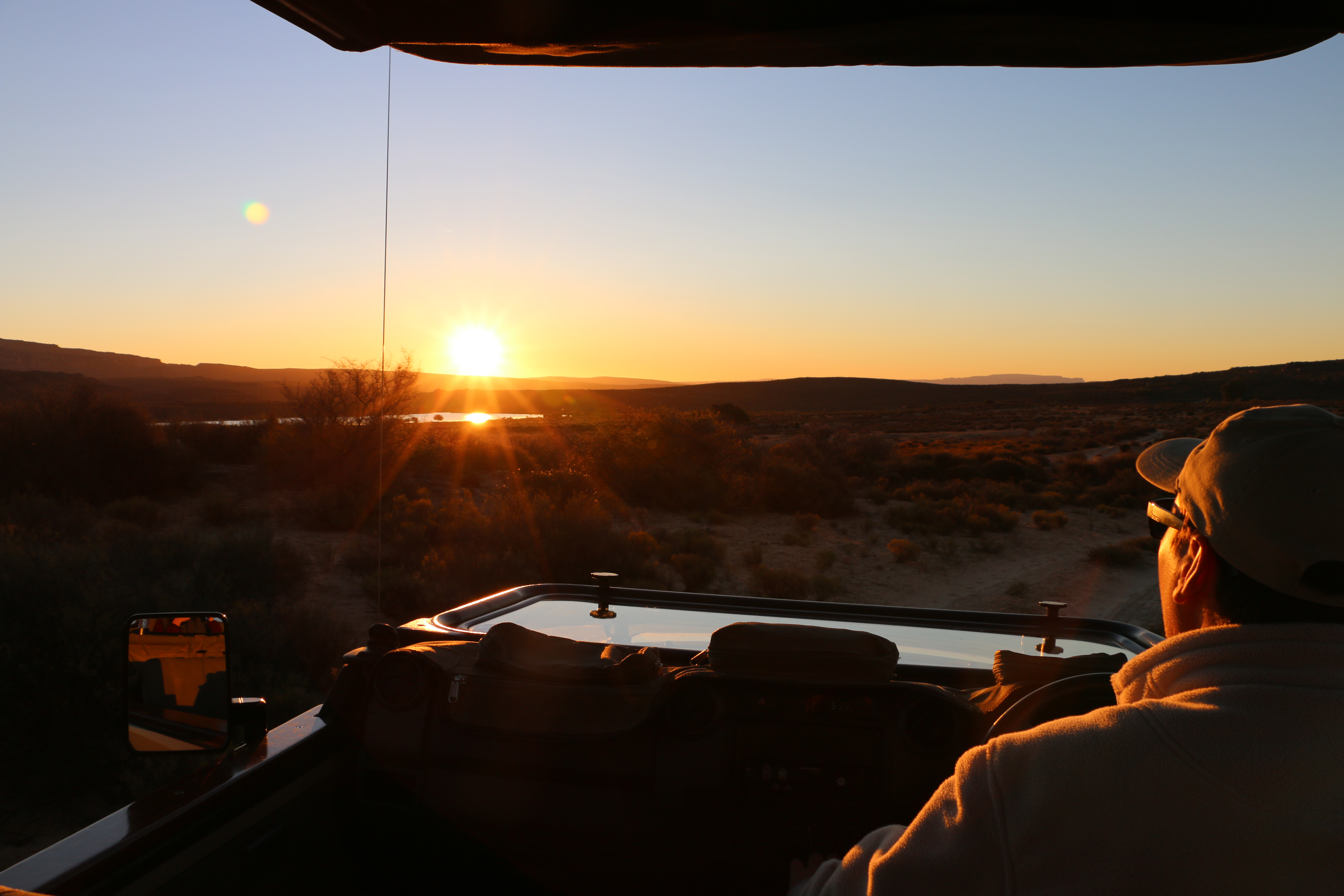 Bushmans Kloof Wilderness Reserve & Wellness Retreat has always fascinated us. It is a reserve so unique and different to others. There aren’t Big 5 predators roaming about, although the elusive leopard has been spotted here and there, and the land isn’t simply bush and river. It is mountain, rock pools, streams, rock art, red sand and antelope. Its tale of conservation, as part of our mission: Find the Others, is, similarly, one you don’t often hear about. There are many facets to it, but let’s start with the dogs. The Anatolian Shepherd Dogs. 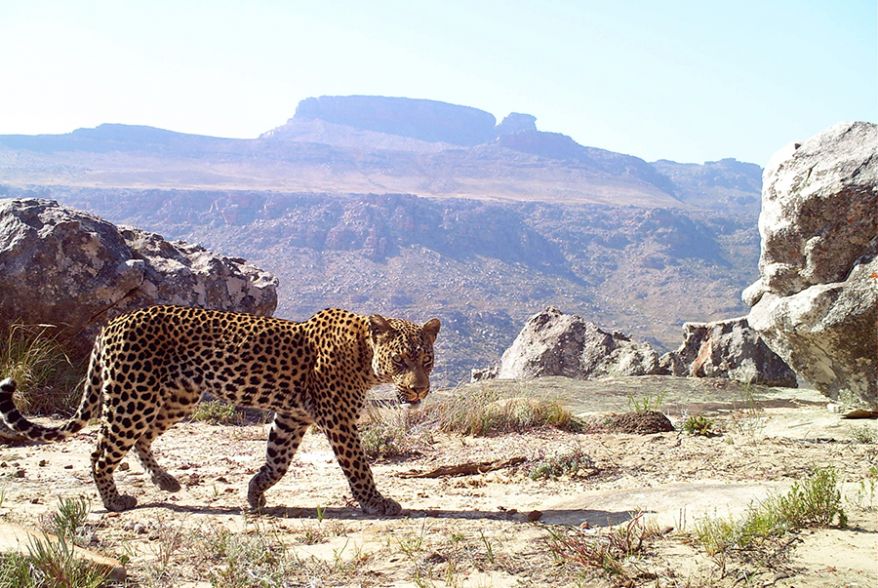 Bushmans Kloof, as part of The Travel Corporation (TTC), works closely with the TreadRight Foundation, TTC’s not-for-profit organisation committed to building a more solid, sustainable future for all creatures, great and small, across the globe.

They are part of a new joint initiative with leading active conservation organisations, Cheetah Outreach and The Cape Leopard Trust, to ensure local communities can protect themselves and their livestock from top predators responsibly and sustainably, while also helping protect one of Africa’s most endangered wild animals.

The Story of the Dogs

The Cape leopard is one of the few predators at Bushmans Kloof Wilderness Reserve & Wellness Retreat and its surrounding region in the Cederberg Mountains of South Africa. As local human populations have grown over the past several decades, so too have the number of encounters and conflicts between the rare Cape leopards, people, and their livestock. This has led to an increase in instances of Cape leopards attacking domestic livestock, risking not only depletion of essential domestic animal populations, but also significant, irrecoverable damage to the economic and social well-being of local communities. Consequentially, this has caused a sharp increase in the number of Cape leopards killed by farmers. 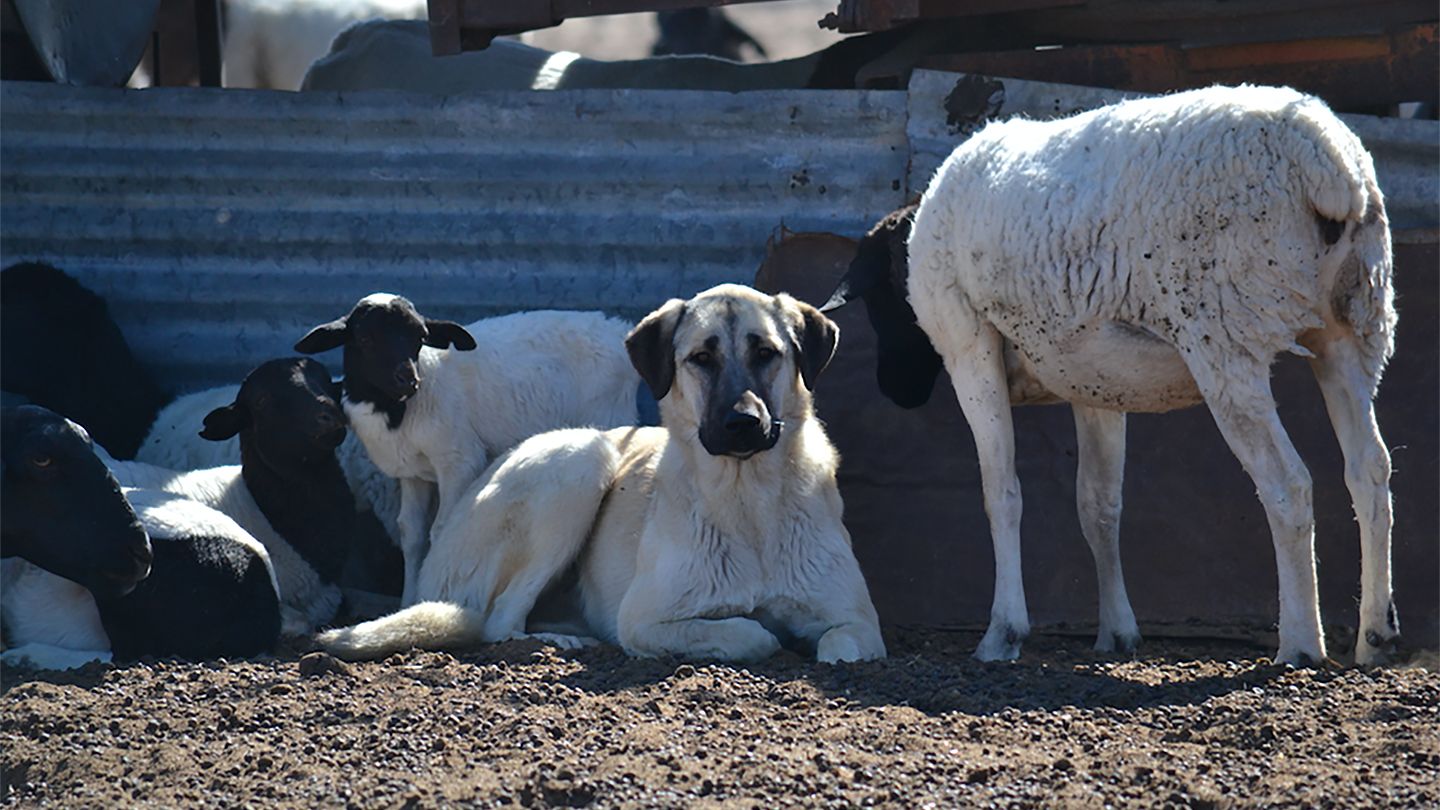 Recognising the need to urgently address the crisis, Bushmans Kloof and TreadRight, working with neighboring farmers, have led the way in finding and funding a natural resolution. Partnering with Cheetah Outreach and The Cape Leopard Trust to adopt and adapt community protection and predator management solutions with the support of TreadRight, three Anatolian Shepherd dogs have come to Bushmans Kloof as livestock guardian dogs (LGDs), with more to follow.

Originating in the hills of central Turkey, for generations these animals have used their strong and sturdy bodies, sharp eyesight and hearing, and exceptional speed and agility to protect livestock at risk of becoming prey to local predators. As born and bred guardians, Anatolian Shepherds offer a perfect of solution for Bushmans Kloof and the surrounding region. 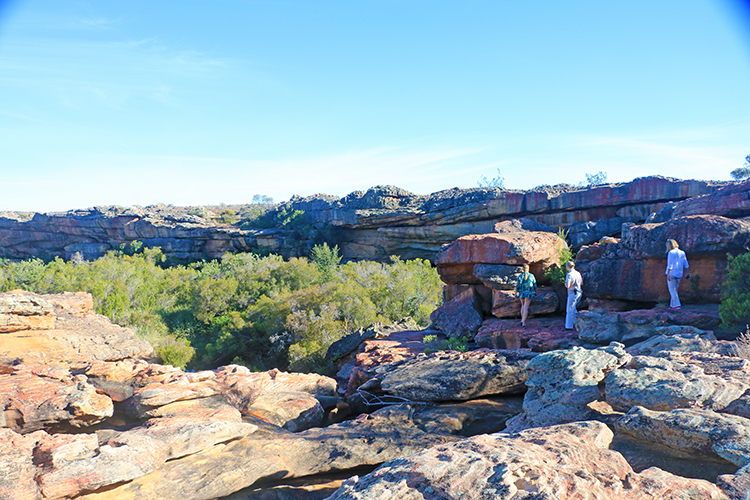 “We at Bushmans Kloof feel an innate sense of responsibility for not only our guests and our staff, but for the communities with which we share this magnificent part of the Cape and South Africa,” says Rory du Plessis, General Manager of Bushmans Kloof.

“Finding natural solutions to problems in nature is a must. The TreadRight Foundation’s efforts in finding a responsible solution to protection of local livestock, and at the same time helping the Cape Leopard community continue to grow and thrive, is appreciated more than words can express. Not only will these canine caretakers keep indigenous wildlife alive, they keep alive the spirit of living in balance – an ethos central to Bushmans Kloof – which is important for us all to learn from.” 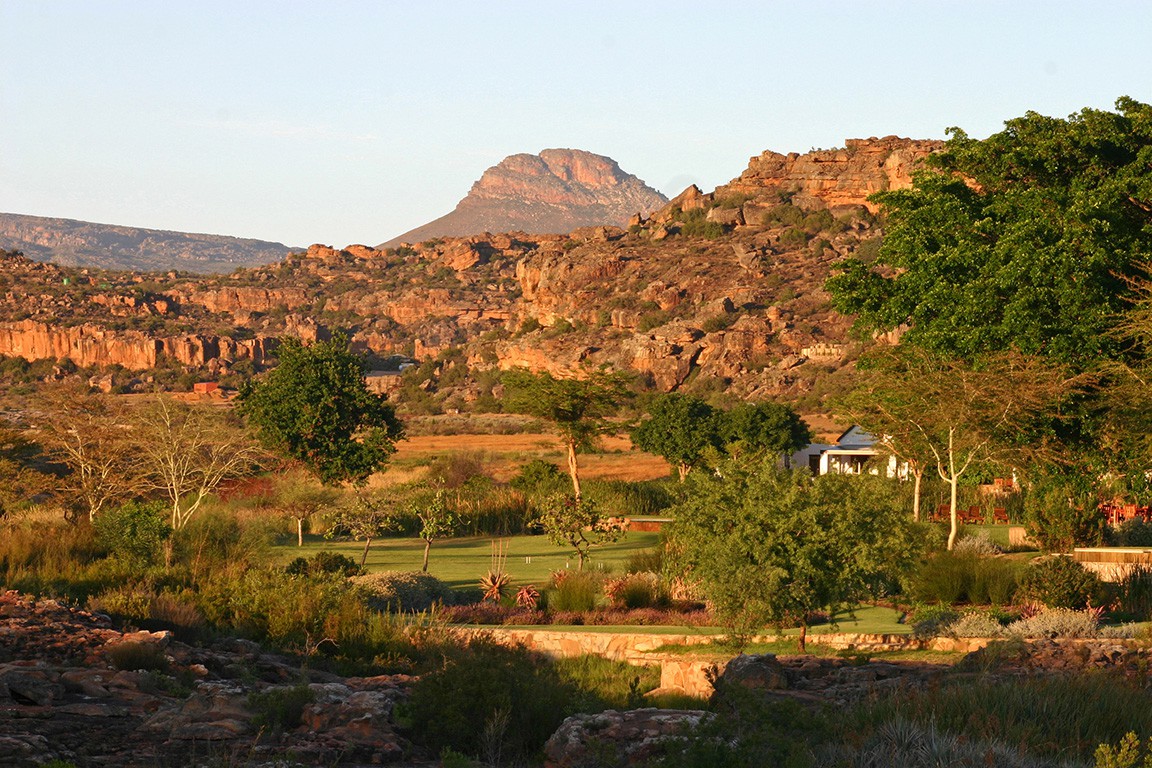